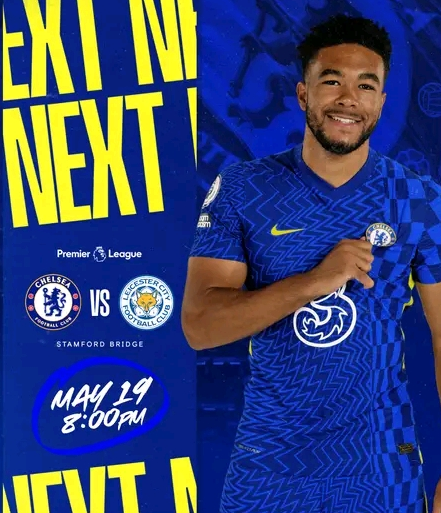 1: Chelsea have secured a spot in the UEFA Champions League next season after Newcastle United defeated Arsenal 2-0 at St James Park despite the Blues having 2 matches in hand. Chelsea will host Leceister City at Stamford Bridge on 19th May before hosting Watford at home on Sunday 22nd May 2022 in their final EPL game for 2021/22 season. 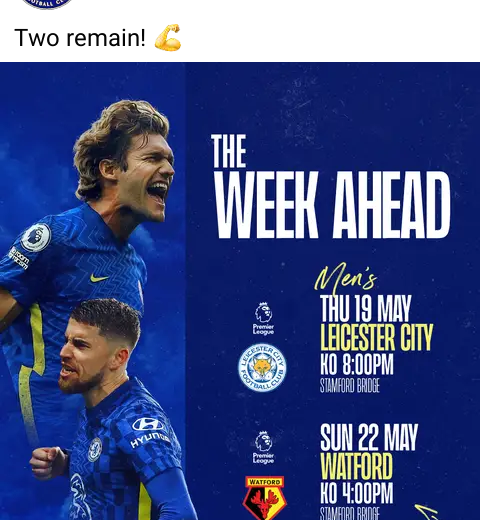 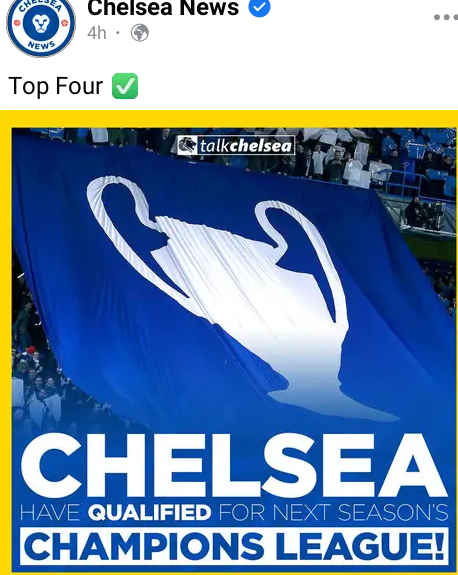 2: Chelsea are reportedly intrested and strongly monitoring Robert Lewandowski contract situation at Bayern Munich as the star admitted that he does not want to extend his stay at Allianz Arena. Chelsea are hopefully pursuing the Polish striker this summer transfer to bolster their struggling attack amid Barcelona transfer links but the deal is not fully agreed. 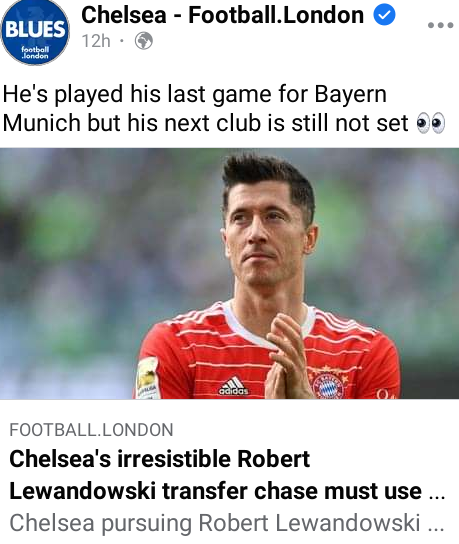 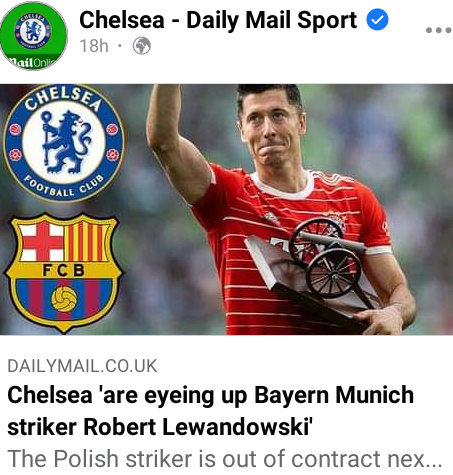 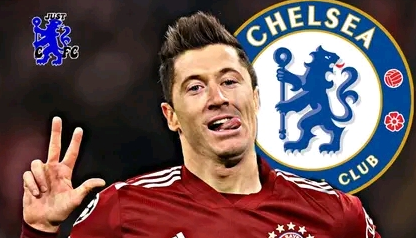 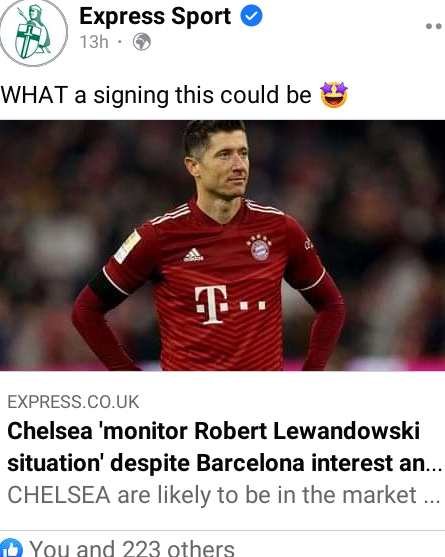 3: Thomas Tuchel has finally admitted Andreas Christensen will be leaving Stamford Bridge after his recent move to decline playing for Chelsea in the FA Cup final against Liverpool at Wembly Stadium and will join Barcelona in the summer transfer window. Chelsea are considering Pau Torres and Jules Kounde as possible replacements for Christensensen & Rudiger who willl join Laliga next season. Chelsea defender Cezar Azipilicueta reached a verbal agreement with Abramovich to allow him to leave Stamford Bridge this summer hence he wants the new ownership to honour the deal & let him leave in the summer. 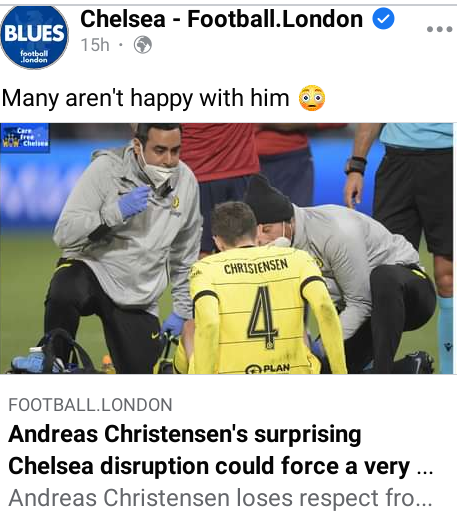 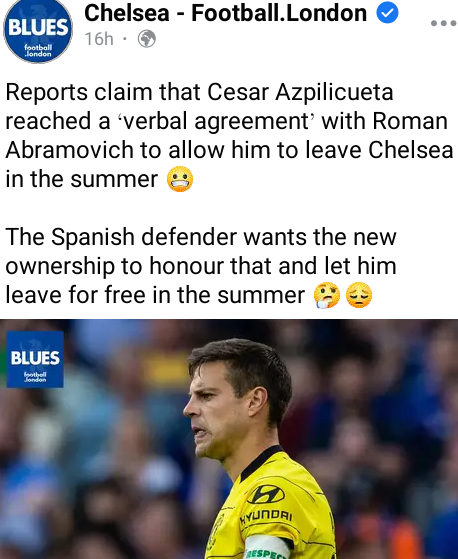 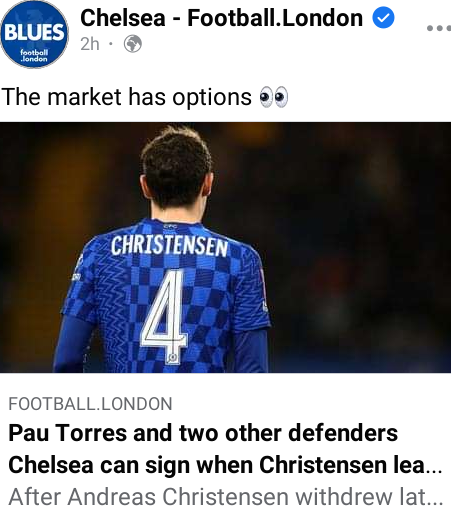 Kilonzo Jr Warn Raila Against Pushing Use Of Manual Voter Register, States Why It Must Be Rejected