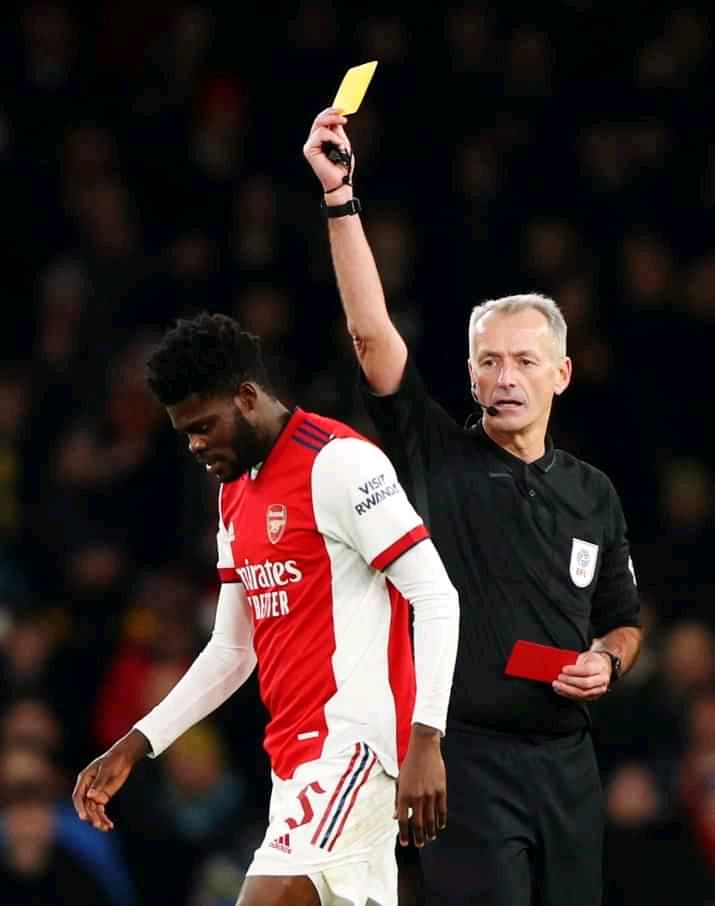 Ghanaian and Arsenal's midfielder,Thomas Partey has not had a good return to Emirates. The player who had left to represent his county in the ongoing African Cup of Nations returned yesterday as the Gunners faced Liverpool.

The North London club reportedly hired a private jet to transport the player from Cameroon after Ghana crashed out of the African tournaments. He started in the bench as Arsenal faced off Liverpool in the second round of Carabao cup. 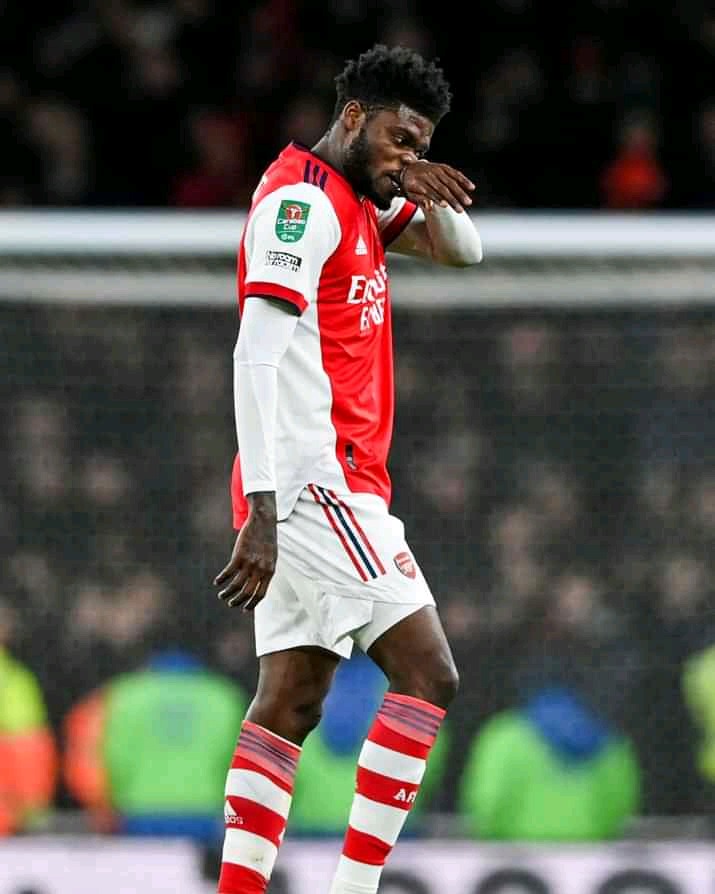 After being substituted, Thomas Partey was unlucky after being booked twice and sent off in less than twenty minutes. After the Arteta's men were reduced to ten, the Reds now took control of the game.

Thomas Partey has sent an apology to Arsenal's fans due to yesterday's red card. Stating his intention of helping the team proceed to the finals, Partey was remorseful that it turned out he was not so lucky. It is understood that the player had little time to rest having travelled straight to England.

VIDEO: CCTV Footage Shows How Kasarani Man Was Cornered, Killed In Broad Daylight by A Gunman