By PoliticalMessiah (self media writer) | 4 months ago

​Manchester United have appointed Marc Skinner as the new head coach of their women’s team on a two-year contract with the option of an additional year. (M.E.N) 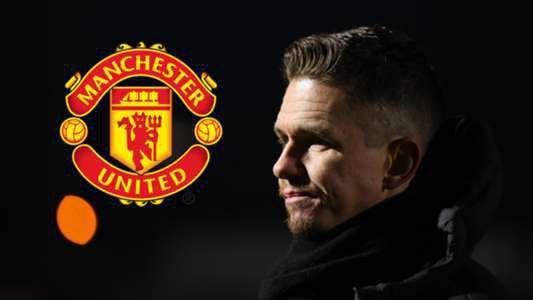 Barcelona have still not agreed a new deal with Ilaix Moriba, the 18-year-old Spanish midfielder who is out of contract next summer and has attracted interest from Premier League clubs. (Radio Catalunya) 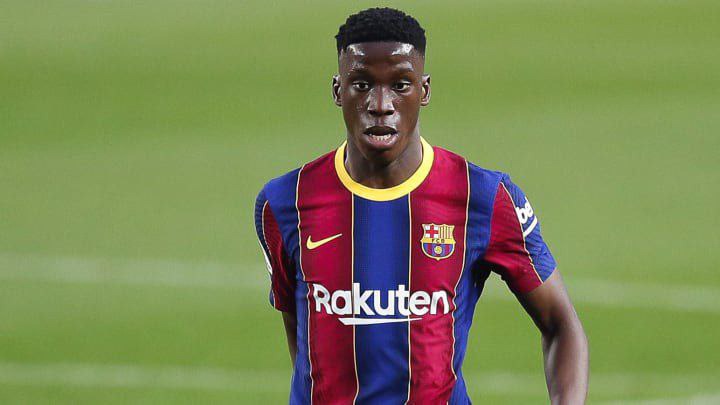 Liverpool's players and staff paid tribute to Andrew Devine by holding a 97-second silence. Liverpool supporter Devine died on Tuesday, more than 32 years after suffering life-changing injuries at Hillsborough on April 15, 1989 when he was only 22. 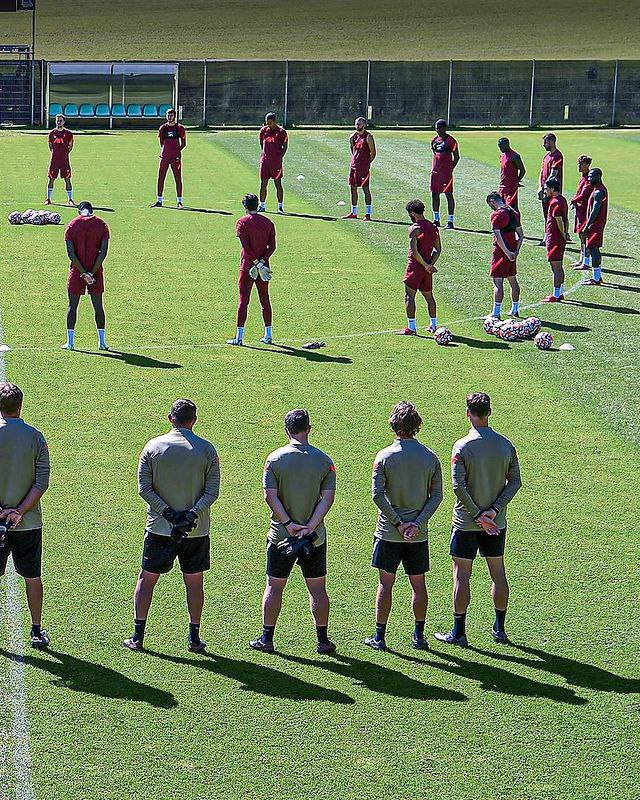 Sevilla are looking for a deal worth around €80 million if an agreement is to be reached that allows Chelsea target Jules Kounde to leave this summer. Zouma could still form part of Chelsea's offer, but Sevilla want to get as close to Kounde's €80m release clause as possible. If another Frenchman is included in a transfer package, then the Liga outfit will look for around €45m as a fee. However, Sevilla are looking to bring in funds, rather than another player from a part-exchange. (Nizaar Kinsella - GOAL) 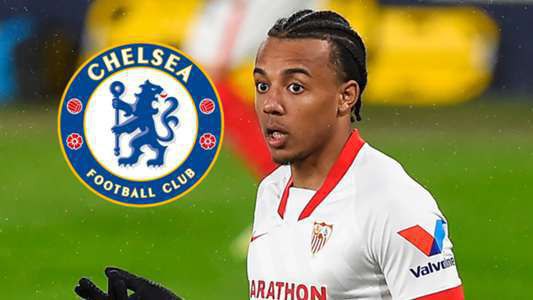 Arsenal are interested in both James Maddison and Martin Ødegaard. Mikel Arteta's priority is to sign a new attacking midfielder as they also close in on deals for Aaron Ramsdale and Ben White. 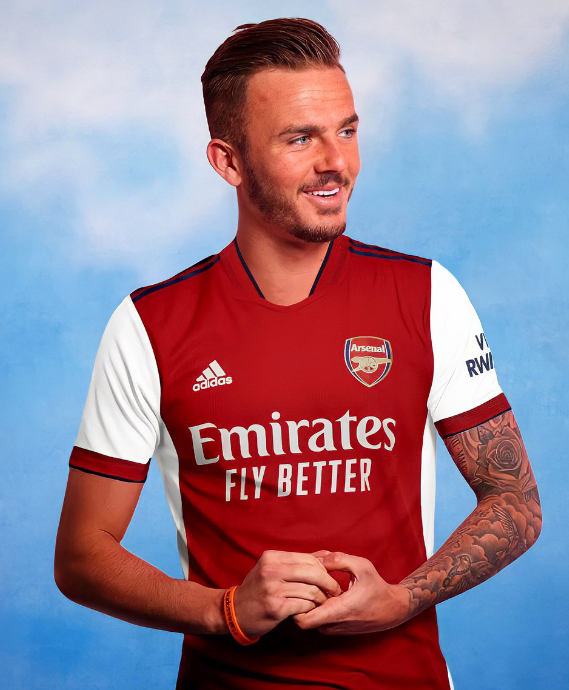 Content created and supplied by: PoliticalMessiah (via Opera News )