Erik has come out clear to praise the French international striker way of playing as well as his ability to be active while on the field despite injuries.

Martial ,was in the starting squad that faced Aston Villa yesterday in a dramatic 4-2 win Carabao Third Round.The prolific striker was the pick of the players with his fourth goal of the season .

Martial has been nursing injuries for the most campaign this season ,however ,his form has been impressive when fit since he has six goals already with some assists according to the Red Devil manager . 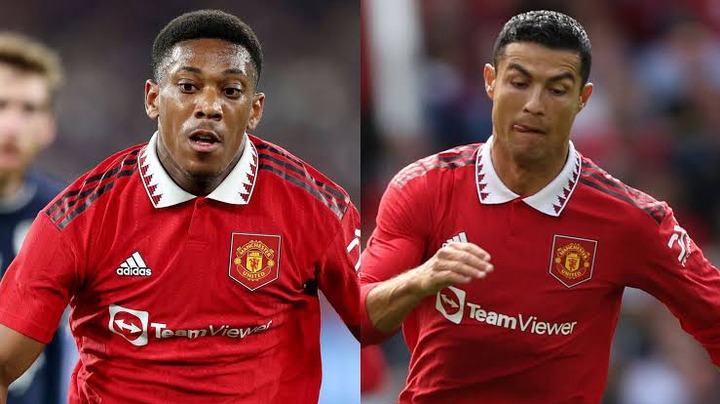 During his press conference ahead of this Sunday's premier League match against Fulham, Ten Hag has acknowledged that Martial is definitely the best finisher in the squad and suits his style of play at United.

Ten Hag told Manutd.com . “Yes, definitely. It’s quite clear, in my way of playing I like the type of player Antony Martial is, because he can old the ball. He is a also a target, he can link up, but he can also run behind. He has speed, he can finish, and he has good pressure presses well.”

Despite Martial being prone to injuries, Ten Hag has shown his faith in Martial and he has also hinted that the French international remains his number one striker . 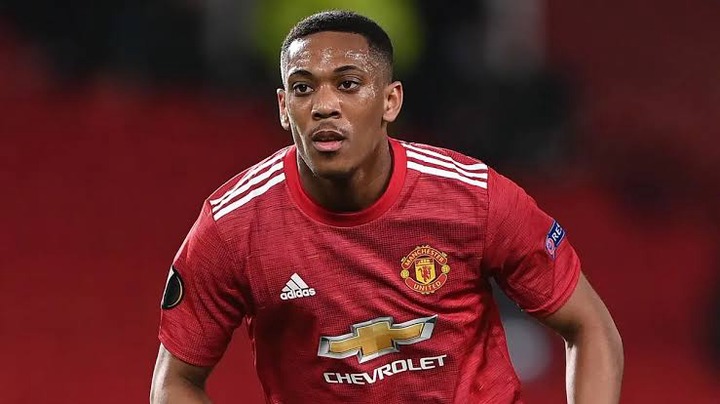 ,However,the manager has also hinted to be active on market in January that will act as a back up to Martial as well as to fill the blank that Christian Rinaldo who is on his way out of Manchester united come January.

Content created and supplied by: Lau01 (via Opera News )