By Footballwizzardjerry (self meida writer) | 1 months 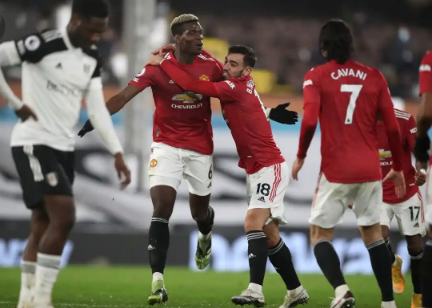 The Red Devil's will be hoping to redeem themselves after a run of two consecutive losses, when they take on already relegated Fulham in an appetizing PL clash at Old Trafford tonight. Bruno Fernandes and Co lost 2-1 to Leicester and we're also thrashed 4-2 by arch rivals Liverpool last time out. However United have already secured a Champions league spot next season and would approach this match as a warm up for their upcoming Europa league final.

Fulham on the other hand, have endured a terrible PL campaign, they're winless in their last 7 matches on a trot, Loosing 6(D1) which has seen them relegated to the second tier. Manchester United cruised 2-1 past Fulham in their reverse fixture.

Considering both teams have conceded in their last 5 successive matches, we back Home team to win or both teams to score here. 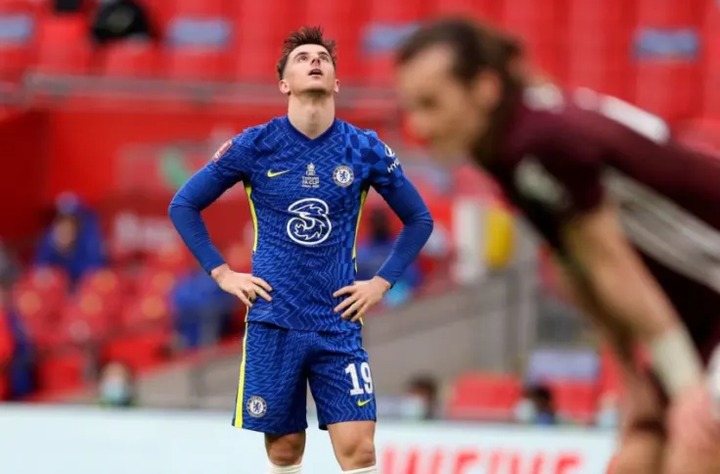 The Foxes will be hoping to complete a league double on Chelsea when the sides lock horns tonight in a mouth watering top four finish battle at Stamford brigde. Brendan Rodger's side humbled the blues 1-0 on Saturday to lift a historic FA cup crown. Leicester will depend on inform Iheaneacho once again tonight to lead them to a crucial victory as a win tonight would guarantee them a top four spot.

Meanwhile the hosts have recently endured a terrible run of form, they have lost their last two straight matches, and they remain rooted at 4th spot in the PL table with 63 points, only 1 point above inform Liverpool as the race for champions league places gains momentum with two fixtures remaining.

Considering Leicester have won their last 2 straight clashes against chelsea, we back away team to win or draw. 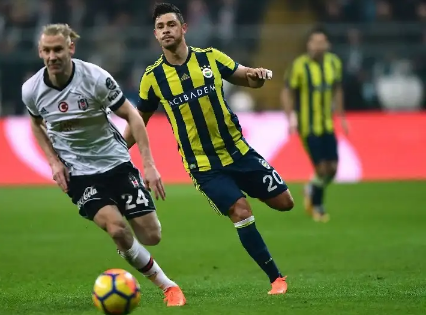 2020/2021 Turkish super league champions Besiktas will be looking to win two straight matches, when they face off against a wounded Antalyaspor side in an enticing Turkish cup finale tonight. The visitors have enjoyed a stellar domestic campaign, they have won 4 of their last 6 assignments (L2) and will fancy their chances against an antalyaspor side that have failed to win a single match in their last 7 matches in a row, Loosing 5(D2).

All factors into consideration, the best pick here is Besiktas to win or 2+ goals to be scored. 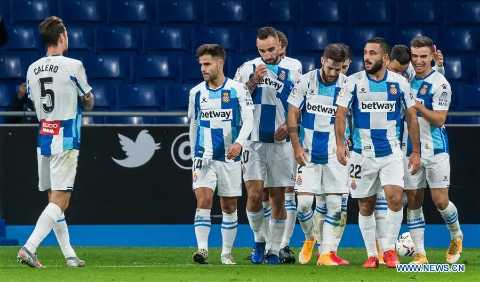 The visitors will head to this match with nothing to loose as they have already clinched promotion back to the Spanish Primera divison next season. Espanyol are at the top of the Laliga 2 table with 78 points, but are winless in their last 2 consecutive matches (D1L1).

Meanwhile the hosts will reignite their chances of securing a play offs spot with a win tonight, however they have struggled for consistency in their recent matches as they have managed to win only twice in their last 7 assignments (D2L3) and sit 8th in the league with 56 points, only 5 points adrift the playoffs places.

Considering Espanyol's current poor form, we back home team to win or draw.