JUST IN: Arsenal are in talks with La Liga's whizkid with over 17 appearances for this UCL giant.

Arsenal has set its sights on Ilaix Moriba, a Barcelona whizkid. During his time in Barcelona, Moriba has had a difficult time. His problems have not been caused by his on-field performance, but rather by the fact that he is unwilling to sign a new contract with 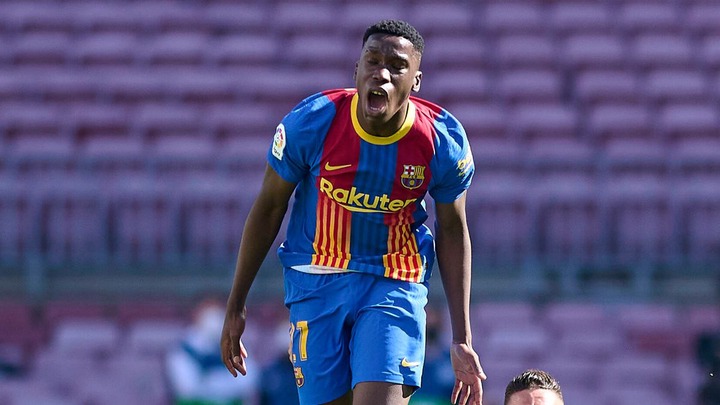 Barcelona owing to a mismatch between what Barcelona is willing to provide and what he is willing to accept. Despite impressing under Ronald Koman last season, making 18 appearances for Barcelona, his refusal to sign a new contract, which is set to expire next season, has seen him demoted to Barcelona's B squad. 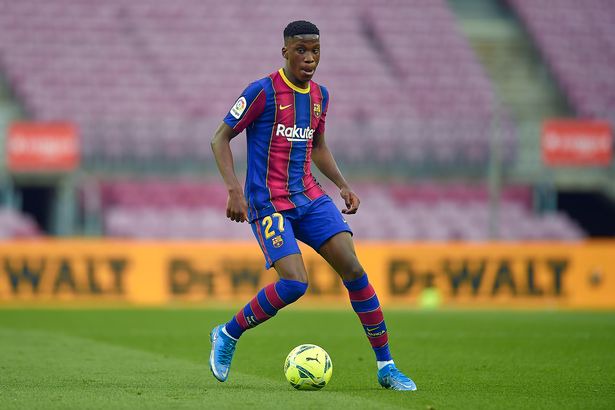 Many Premier League clubs have expressed interest in signing Moriba since his predicament became known, but no real steps have been taken. As a result, a report in The BR that Arsenal is in communication with Moriba's agency regarding a prospective trade should be heartening to Arsenal supporters who are still reeling from a humiliating loss to Brentford.

Although Moriba is not the creative midfielder Arsenal had hoped to sign in this transfer window, he is a youngster with excellent ball control. He has a keen eye for precision in his passes and is the type of midfielder who can surge forward and orchestrate an attack. If he were to be likened to a player, he would be likened to Paul Pogba. 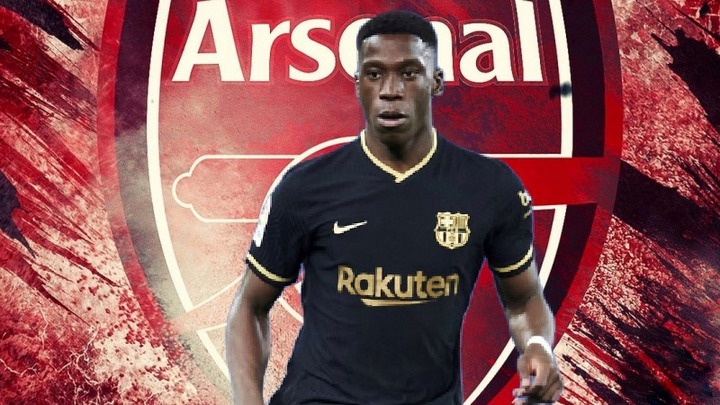 Is Moriba's next destination The Emirates to play under Mikel Arteta? Share your thoughts in the comments section below. (source: The Boot Room)