With about three weeks to the opening of the summer transfer window, many clubs have braced themselves with imminent transfer targets. Clubs such as Manchester United and Chelsea have declared massive transfers ahead of the forthcoming season. Here is an update on latest Manchester United transfer news.

Telegraph reports that Rafaela Pimenta, Pogba's representative, On Monday, held talks with Juventus in Turin about his possible move. Pogba will run out of his contract this summer and a move to PSG, Bayern or Juventus is likely as the three are the frontrunners for signing him. Skysports reports that Pogba will have to take a pay cut if he decides to join Juventus, a major issue barring him from re-joining the Italian side.

Marco Van Basten has urged Erik Ten Hag to sign Chelsea midfielder,Hakim Ziyech at Manchester United (Source, Metro). Speaking at Ziggo's Sports show, Bastien said "to hat comes to my mind is that I think Ziyech, who alr Ady plays in England could be a very good footballer at United under Erik." Responding to Basten, " you have to analyse well and make the right choices." said Ten Hag. 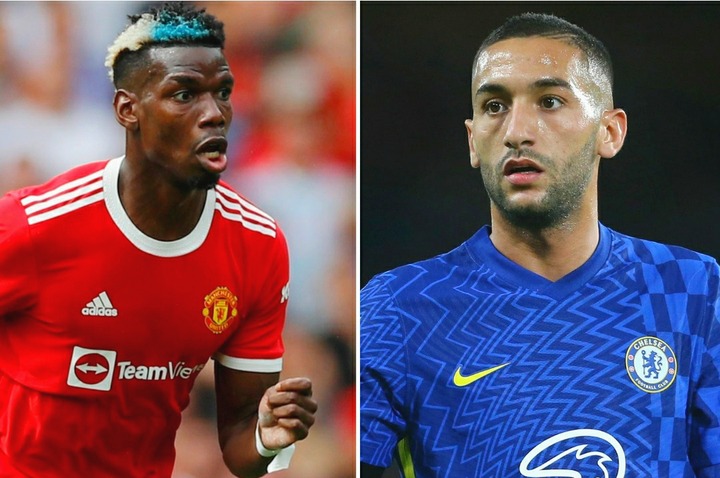 Chelsea are planning to hit a double swap deal with Barcelona (Source, The Mirror). Marcos Alonso and Cesar Azpilicueta could move to the Catalan side in exchange for Sergino Dest and their goalkeeper, Neto. Alonso still has one year left on his contract while Azpilicueta's contract will will end this summer. The two could join Andres Christensen from who, according to Chelsea Chronicles, has completed his move to Barcelona. 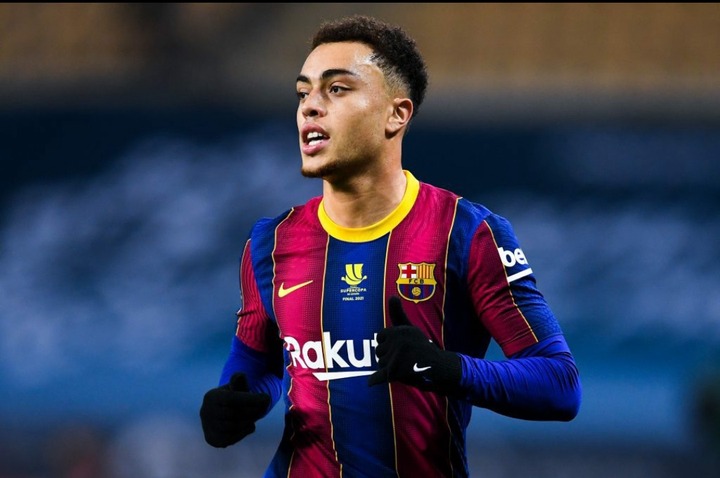 Barcelona's head coach, Xavi, confirmed through the club's website that the club is seeking to strengthen its defence but they're faced with financial strain. Azpilicueta has been at Stamford Bridge since 2012 but would like to retire in Spain where he hails from. Alonso on the other hand has underperformed recently and could miss out on his position after Chilwell recovers. 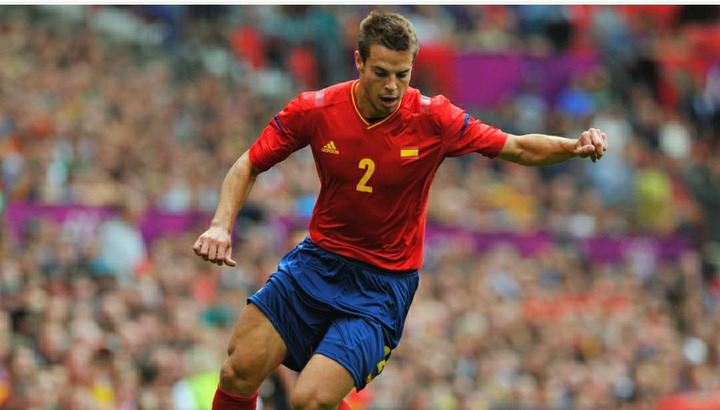