The Belgian striker scored a goal in the first Champions League match for Chelsea this season against Zenit St Petersburg.

Romelu Lukaku has now scored 4 goals in 4 matches . This is an incredible start to life at Chelsea. He made his debut by scoring against Arsenal in the London derby match played at Emirates Stadium. People did not expect Lukaku to have such a good start to life in Chelsea after being bought from Inter Milan. He has been the goal machine Thomas Tuchel has been longing to have . If he continues with such good performance he his going to make Chelsea win crucial games as well as lift trophies. 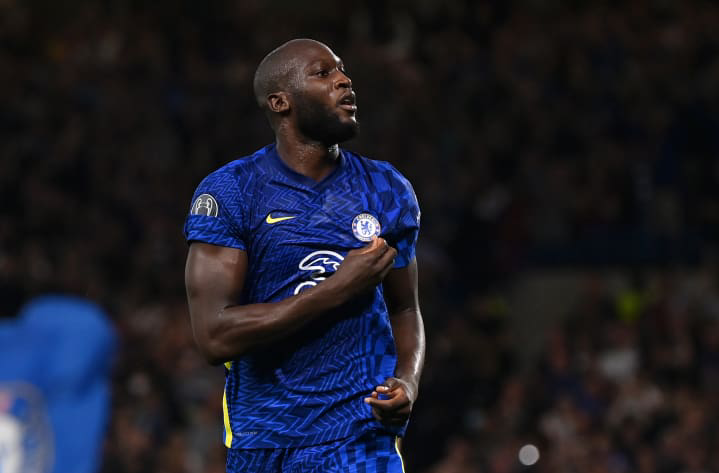 Chelsea who are the reigning Champion league winners would be delighted to win the trophy for the third time in their history. The success of the team starts from winning group matches. The coming of Christiano Ronaldo to Manchester United shows how competitive the premier league will be. It also puts pressure on the golden boot race . Ronaldo as scored 2 goals so far in the premier league as well as scoring 1 in the Champions league against Young boys.

Content created and supplied by: Hillario254 (via Opera News )