Following last night’s masterclass performance, Manchester United fans have advised Ole Gunnar Solksjaer to take a chance on Donny Van De Beek because a lot of potential has been seen from him. They have said that the Dutch player has a hunger for the ball and an unmatched commitment and therefore deserves regular playing time in the Manchester United squad.

Fans have particularly chosen Fred as the player who should pave way for Van De Beek because his recent performances have been dismal and disappointing. However, Solksjaer seems to have a lot of faith in the Brazilian because he can arguably be assumed to be a first eleven player. Going forward, fans expect that Van De Beek’s training will help him prove to Ole Gunnar Solskjaer that he is worth the risk. 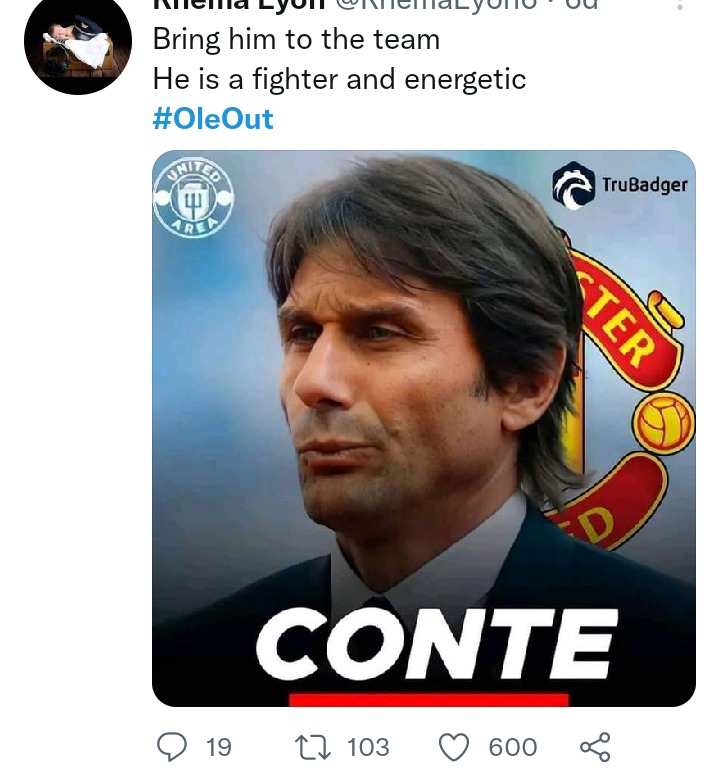 Manchester United fans are now calling for the sacking of Ole Gunnar Solksjaer after The Red Devils suffered a defeat against West Ham United last night. Fans have urged Manchester United to seek the services of Antonio Conte because he is more radical in his approach with regards to playing an offensive style of football.

Antonio Conte is currently jobless following his resignation from the Inter Milan managerial job. Conte resigned from his job citing that Inter Milan’s board was not giving him the support he wanted and that they had little faith in him. He also said that he wanted a new challenge and will be willing to accept any offer that he seems worthwhile. If Ole Gunnar Solksjaer does not pull up his socks, he might face the ax and be supplanted by Antonio Conte as Manchester United’s boss. 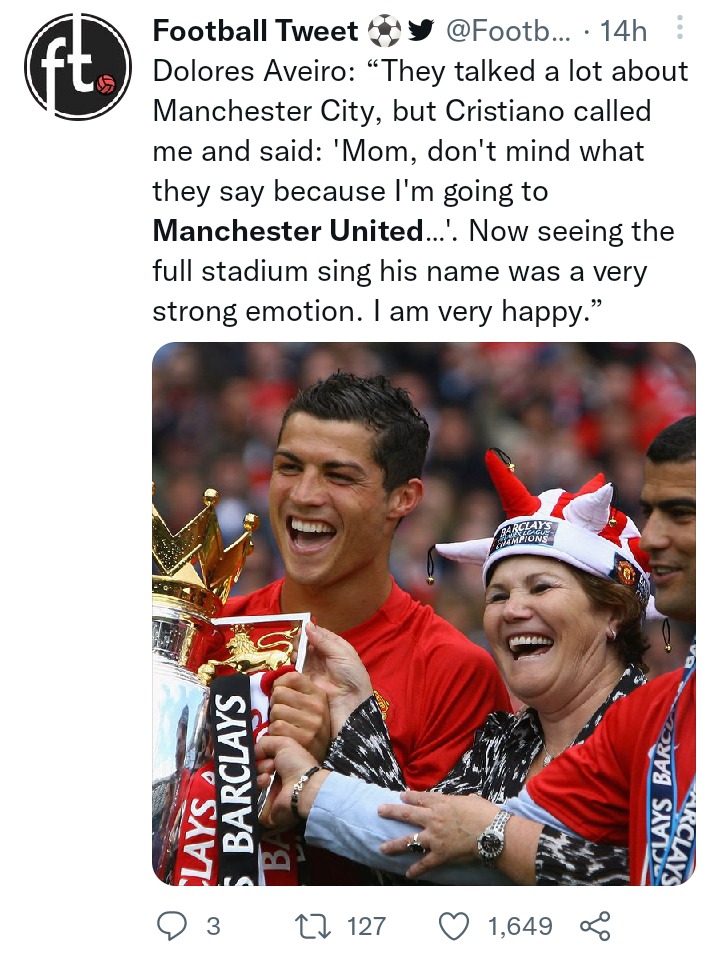 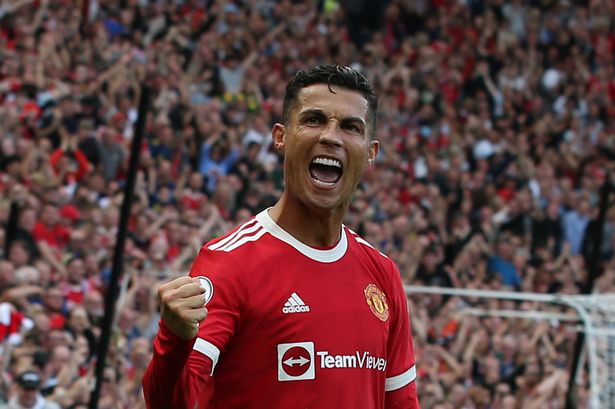