Bank On These Reliably Fixed Multibets This Thursday 22nd April

The race for the top four in the English Premier league will continue tomorrow when Leicester City hosts Westbrom in a mouthwatering clash.

Leicester have dropped points in three of their 14 league matches at home this season and they are number five in the league standing.

West Brom have lost only two of their last eight Premier League games this season and have conceded in three of their last five outings. 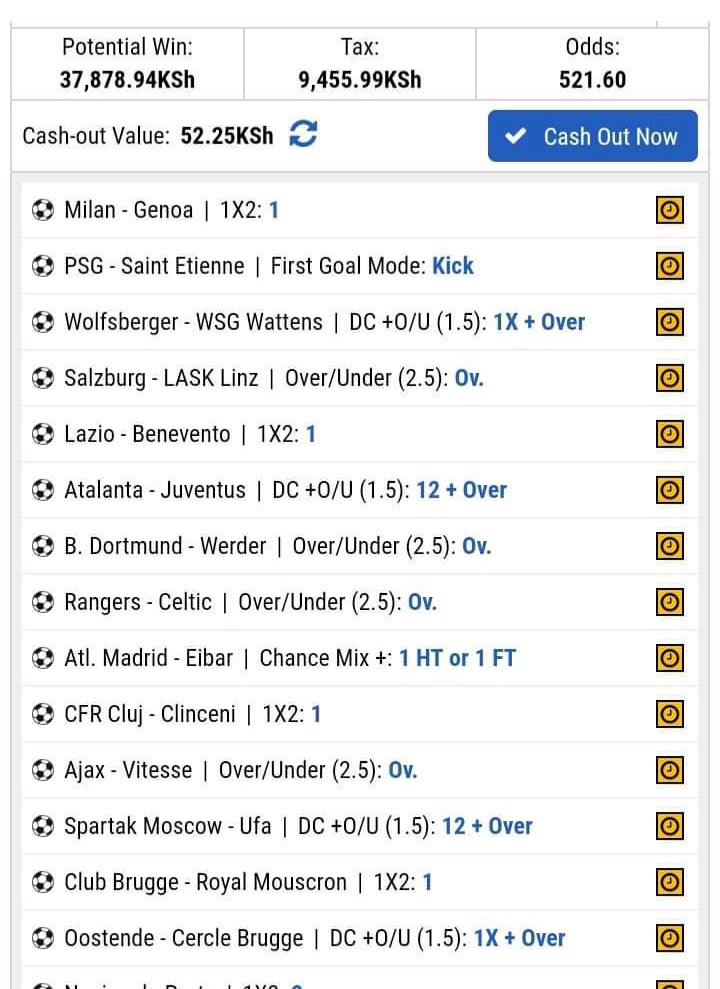 Everton have lost three of their last ten league matches on the road.They beat Arsenal 2-1 when the teams last met late last year.

Arsenal have failed to win any of their last five home games in all competitions and they are likely to struggle against Everton on Friday. 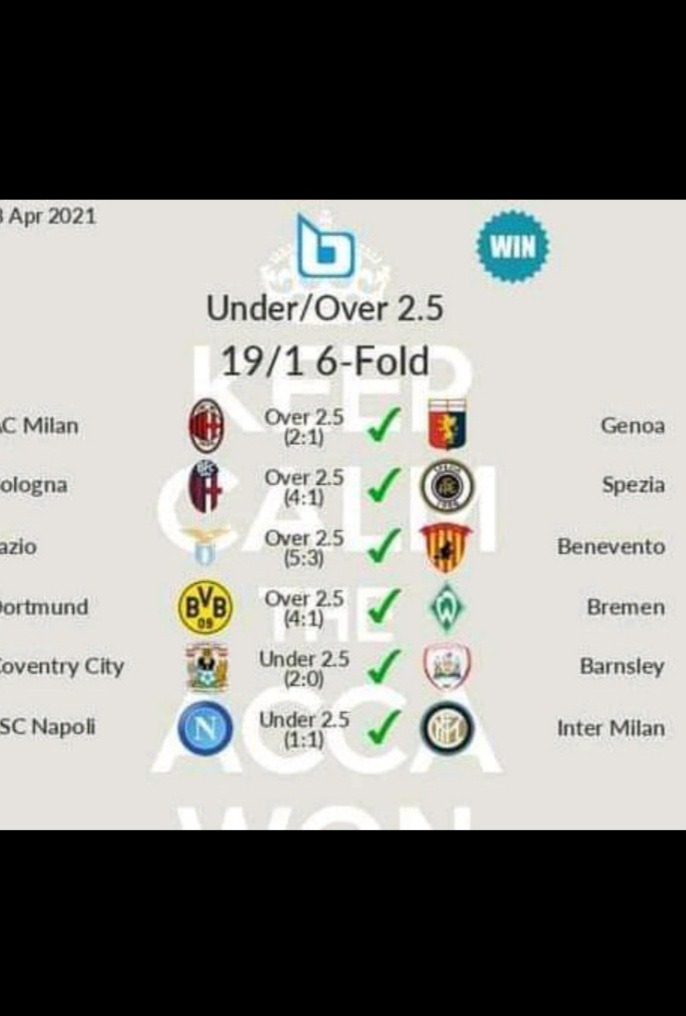 Pep Guardiolas men will be hoping to revive their winning mentality when they meet Aston villa today evening in a mouthwatering clash.

The host have won each of their last eight Premier League away matches though they were beaten by Leeds United last week.

Man City have failed to keep a clean sheet in any of their last five matches and we predict that both teams to score as a better option.