Football legends are now seeing it wise to continue with their soccer career even after retirering from active football.

In the recent past an increased number of football legends who are returning to playing grounds as managers barely years after hanging their boots has been recorded. 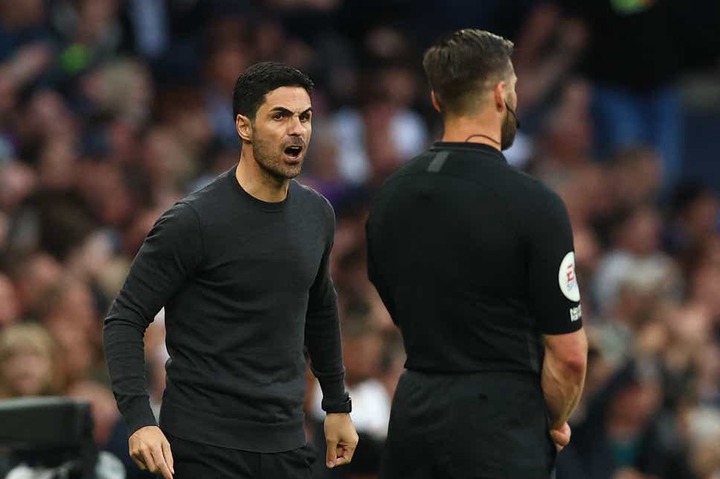 In Europe for instance, a good number of teams are now beginning to embrace football legends as their managers.

Frank Lampard, Mikel Arteta, Patrick Viera and Xavi are some of football legends who have been tested and trusted to worth their salt.

And 2007 Ballon d'Or winner Ricardo who is famously known as Kaka has officially returned to football at the age of 40. 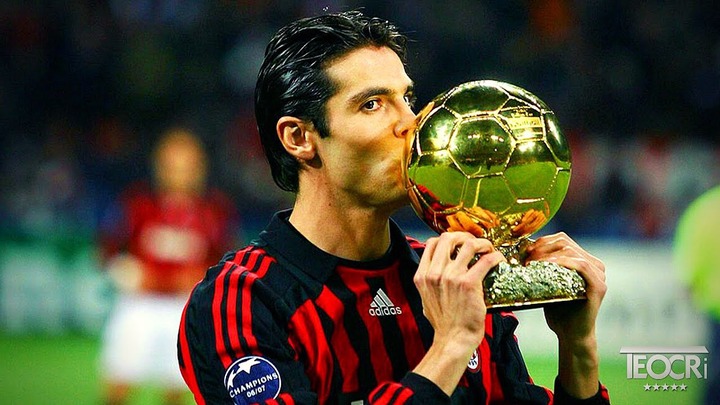 However, the former Orlando pirates midfielder is returning to this arena not as a player but as an authorized football coach as reports by Aiscore Sports reveals.

And football fans who were actively following European football between 2000 and 2010 will definitely tell you the class in which the Brazilian falls.

During his prime time in Europe, Kaka made his most significant appearances for Italian club AC Milan and Spanish outfits Real Madrid before returning to his boyhood club. 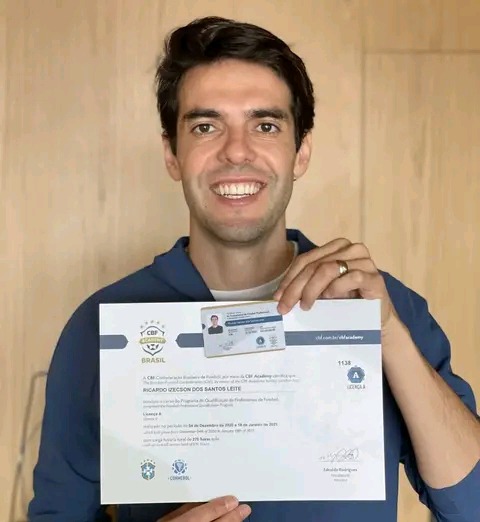 And according to a photo posted by Aiscore, Kaka has been captured holding a certificate and License that accredits him as a coach. This therefore meant that from then henceforth the Brazilian will be given opportunity to handle top clubs.

And ours is to wish the legend all the best in his next journey in the football world.