This season's Champions League football has been lively and enjoyable, as the competition has reached the halfway point of the group stage with three games already played. 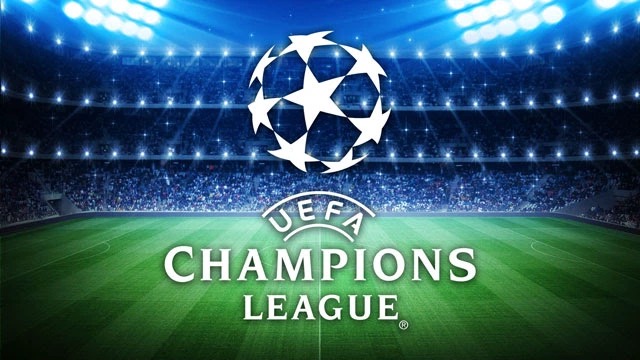 This season, the 32 teams in the competition have not disappointed spectators with dramatic moments, incredible scorelines, and thrilling performances from players.

Although the focus in Champions League football is often on the team and players that score the most goals, the club that concedes the fewest goals may go unnoticed for the most of the competition, until the side advances to the finals.

Teams in the Champions League have scored many goals, and some clubs have also held outstanding clean sheets.

In this article, we will take a hard look at the two clubs in the Champions League this season who have yet to surrender a goal in their three group stage games. 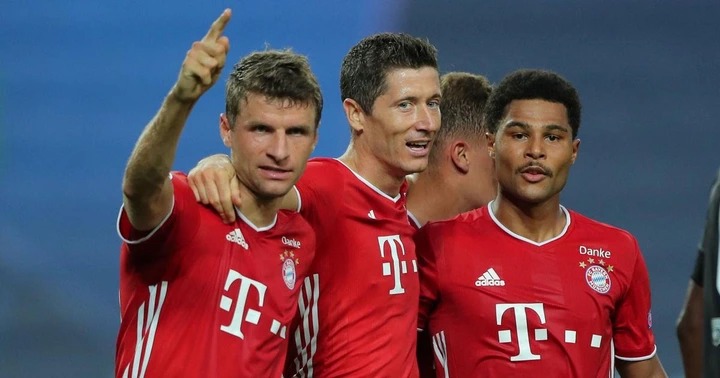 This season, Bayern Munich has demonstrated their strength in the Champions League, and they are regarded one of the favorites to win the competition.

In group E, the German Bundesliga champions are joined by Barcelona, Dynamo Kyiv, and Benfica.

They appear to be unbeatable in that group, having secured the maximum 9 points from the three games played, scoring 12 goals while allowing none.

They boast one of the greatest squads in the competition with players like Robert Lewandowski, Thomas Muller, Kingsley Coman and others.

Bayern Munich are one win away from ensuring their place in the competition's knockout stages, and they will be looking for their seventh Champions League crown this season. 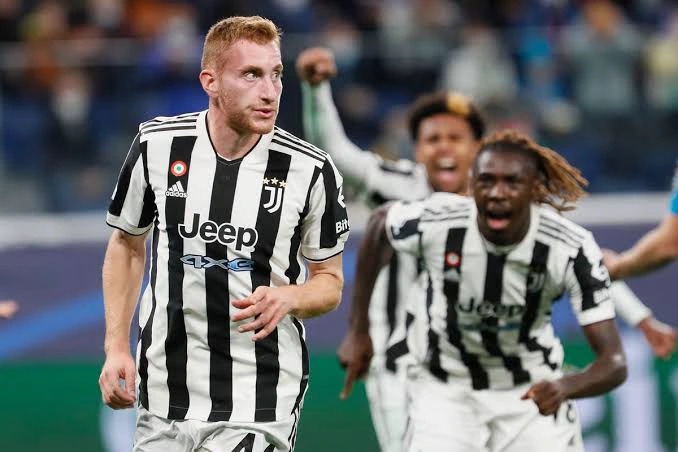 Juventus are performing better in the Champions League this season than they are in the Italian Serie A, where they are still adjusting to life without Cristiano Ronaldo.

They have displayed excellent defensive stability in the Champions League this season, maintaining clean sheets in all three group games, including one against the defending Champions League champions, Chelsea.

Despite the fact that Juventus has only scored five goals in the competition this season, they presently lead Group H with nine points and have yet to concede a goal.

Do you believe Bayern Munich or Juventus will win the Champions League this season?, Please share your thoughts in the comments box below.