The Blues were in action away to Crystal Palace yesterday where they managed to grab all the three points after making a comeback. That was the first Premier League victory for the new manager Graham Porter. In that match, Crystal Palace kicked off with a good pace where they gave Chelsea defenders no rest. They ended up grabbing an early goal where Eduardo opened the scoring for Palace in the 8th minute.

The Blues responded 30 minutes later where their new signing Aubameyang brought things back to level terms before half time. In the second half both teams looked strong enough not to concede another goal. In the 90th minute, Conor Gallagher scored a stunning goal from outside the 18-yard box to give Chelsea important victory. In that match, Gallagher was one of the players who impressed for the Blues. He has been starting from the bench in most matches under Tuchel. Yesterday, he was also left out on the bench by Graham Porter who brought him in the 76th minute and went on to help the Blues win all the three points. 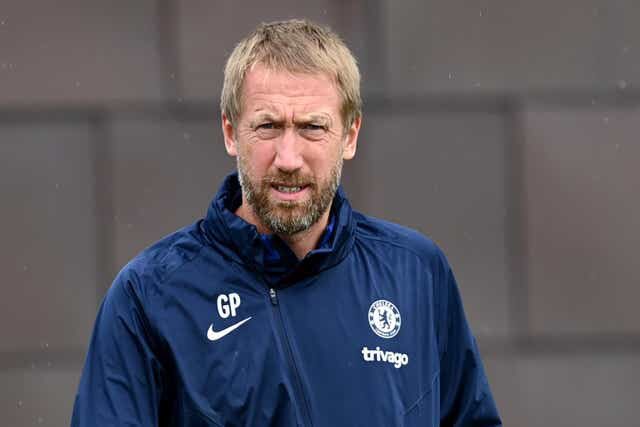 His top perfomance proved he might be of great help to the Blues in the coming matches if he is given more playing time.

This now means that Graham Porter might find it hard to bench Conor Gallagher in the coming matches following his top performance in yesterday's match.