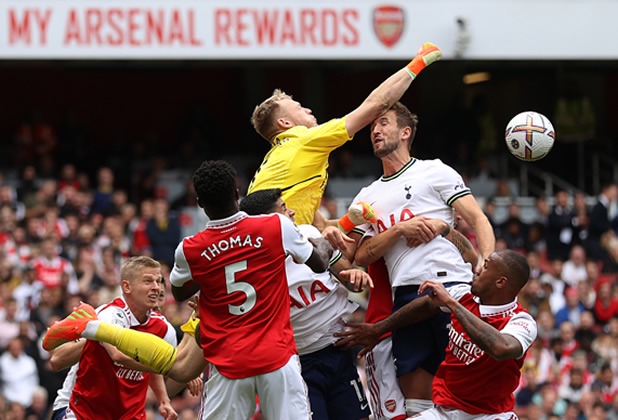 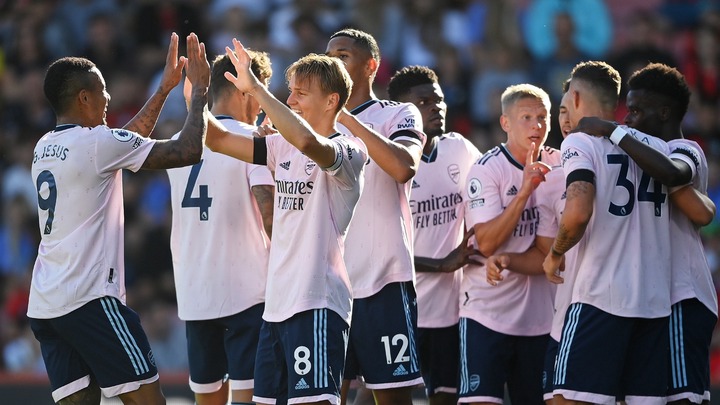 However, former Manchester United player Lee Sharpe believes that injuries and inadequate squad depth could be one of the limitations in Arsenal's pursuit for the title. The pundit has also revealed that the upcoming world cup games could also hinder the Gunnars from performing on the highest level due to many games that could pile up in the new year which could be a challenge to them. 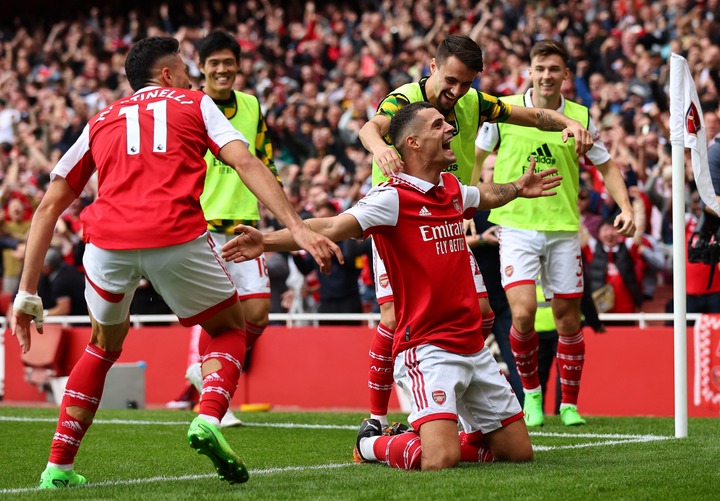 "I just wonder if Arsenał have got this fade off towards the end of the season and whether they have got enough strength in depth with the squad, whether they can keep going with the number of games, with the World Cup as well, because it's going to pile up."

Restaurant CEO Spends Ksh. 300,000 to Write a Letter to Ruto and Sakaja Over the Closure of Joint

How To Ask For Goodness And Mercy