Chelsea and England international right back Reece James has taken to his Instagram account to reveal what has happened to him. He said that the thieves broke into his house on Tuesday night and stole his valuable possessions. 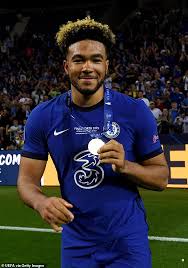 When the break-in was ongoing Reece James was playing for Chelsea in their first champions league game of the season against Russian side Zenit Petersburg. They robbed his champions league and the UEFA Super cup winner medals also his European 2020 championship runner-up medal among other precious things. 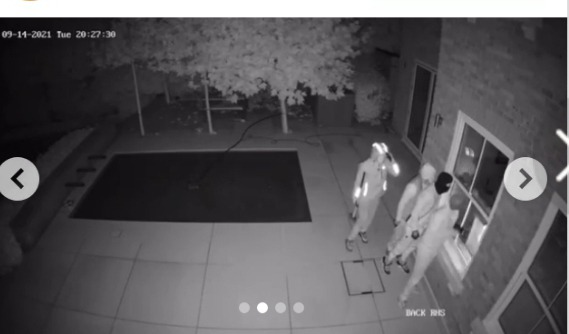 On Thursday afternoon the 21 year old broke the news to his 1.4 Instagram followers, a video of the thieves in action accompanied by a lengthy heartbreaking statement to show his disappointment. Luckily no one was present during the break-in therefore no one was injured and he also assured everyone that he is safe and doing well. 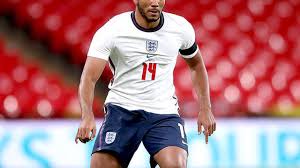 James appealed to his Chelsea and England fans to help him identify the thieves because the 21 year old has enough evidence to prove it. He also believes the police, his advisers and his fans are all behind him during this difficult period.Reece James said that that they are closing on the thieves and hopes that he will have his medals back because they mean a lot to him and no one can take them away from him. 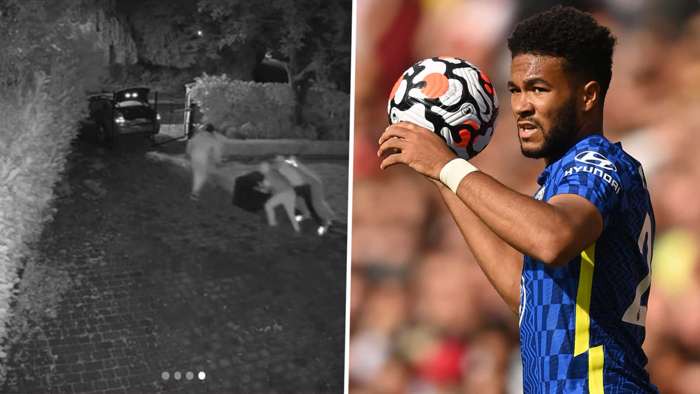 The star defender has gone on to become an important piece to Thomas Tuchel squad, he played the entire game against Zenit Petersburg and ensured a solid display. Chelsea went on to win the game by 1:0 after Romelu Lukaku's header ensured Chelsea begun their champions league campaign on a wining note. 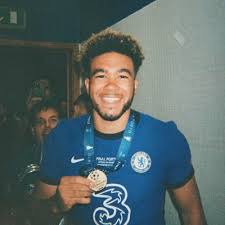 We all wish Reece James well and believe that justice will be served. Thanks for reading and remember to follow for more updates.