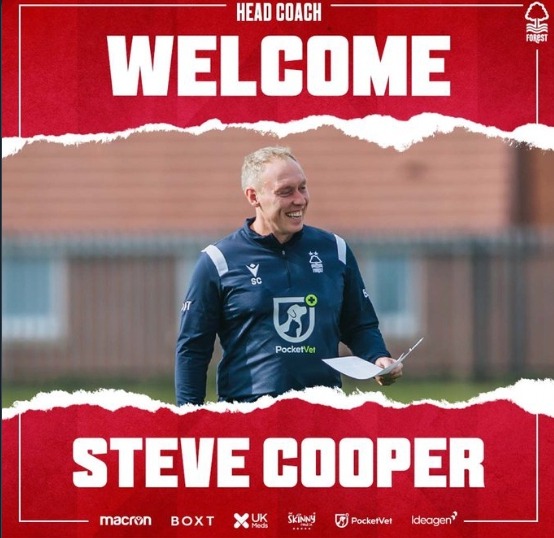 Former Chelsea football club captain John Terry has always been ambitious to return to management and become the head coach of a top club after resigning from his role at Aston Villa.

Early reports stated that John Terry was eyeing for the Nottingham Forest job after they sacked Chris Hughton after failing to get the team perform. 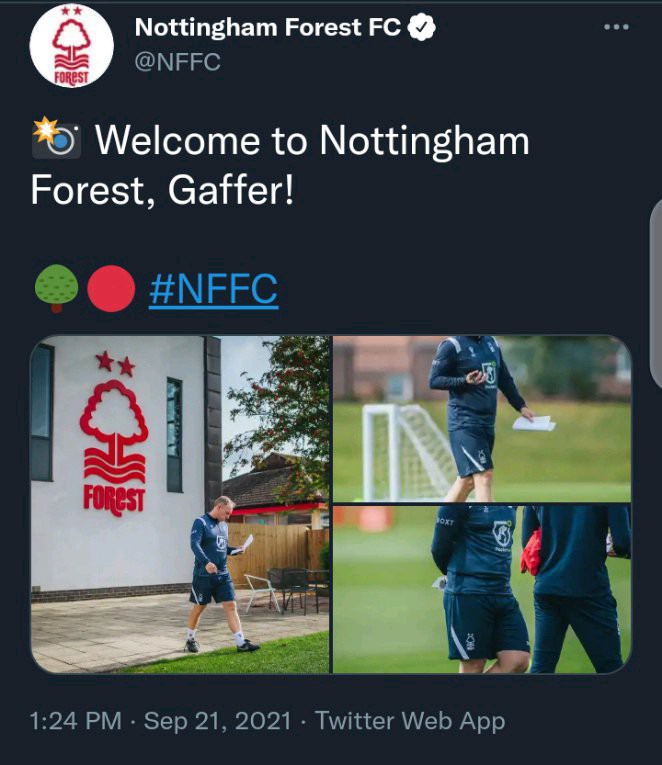 Nottingham Forest Chief Executive Dane Murphy released announced the appointment as he stated: "Steve was our first choice as head coach and we are delighted to have secured his services. His record of developing young talent is exceptional.

Steve knows what is required to be successful in the Championship and has a proven track record with Swansea." 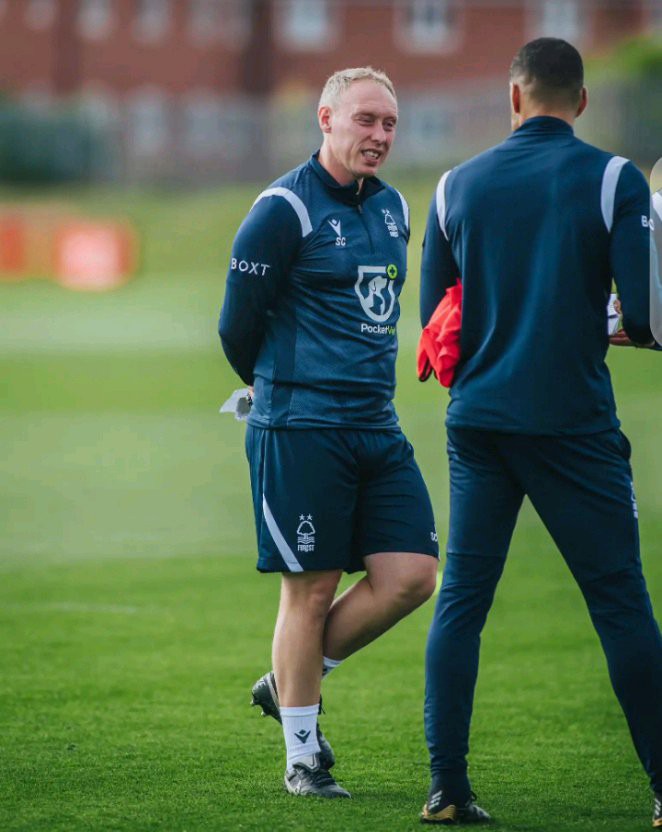 This is a major appointment made by Nottingham Forest who are hoping that their results will be positively impacted as they are seeking for a way to the English Premier league.

8 Simple Habits That Will Prolong Your Life