Lukaku Slammed For Not Turning Up Against Big Teams And Being Too Predictable After 1:0 Loss

By WillyKim (self media writer) | 22 days ago 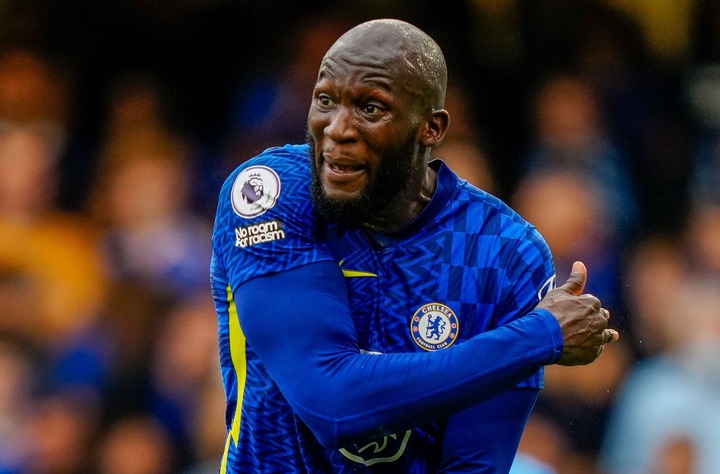 Chelsea fell down to yet again a second successive defeat.They were beaten last weekend by Manchester City at home and yesternight they fell down to Juventus in a 1:0 defeat.

However Romelu Lukaku was the subject of criticism after his display against Juventus.Missing of chances and playing lacklustre is one aspect that the fans have used to hit on him. Most of the fans were wondering why he doesn't perfom against big teams.He is a beast when playing against weaker opponents and then ghosts when facing equal opponents. 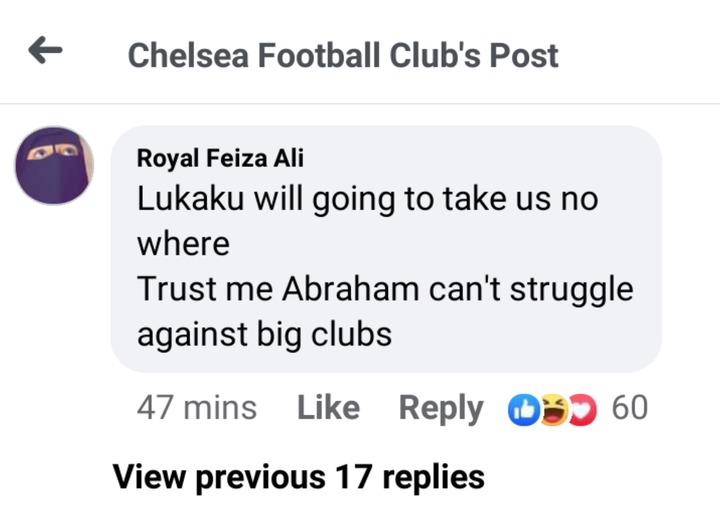 @Kevim Tosh also added on the fact that having Lukaku on the line up just makes the team predictable as his turns on defenders have become so obvious.

However it's only the second loss after a long streak of wins, so should Lukaku be given more time to deliver or has he become a flop? Also, is it time Tuchel changed his tactical approach to matches and started playing more creative football? For me I think yes!