Africa is a home of talents, and is known by most of the records across sports. However, there are footballers of African decent who hold records. These are the four world records in football held by African players;

A. The Oldest Player To Score In FIFA World Cup Match

In 1994 Roger Milla a Cameroonian forward striker set this record. It was during a 1994 world cup match against Russia when Milla scored in 6-1 defeat to Cameroon. At that time he was 42 years old. So far no player has even close to breaking the record and it's like he will hold it for long as most players retire before hitting 42. 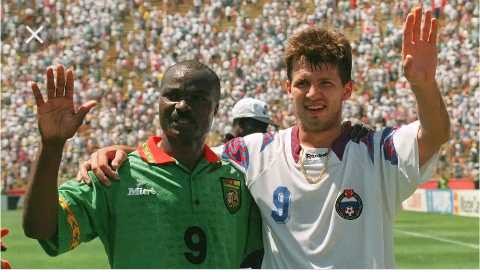 B. Most Completed Dribbles In A FIFA World Cup Match

This record his held by Okocha. He set this record in 1994 by completing 15 dribbles against Italy. Since then no player has equaled it. 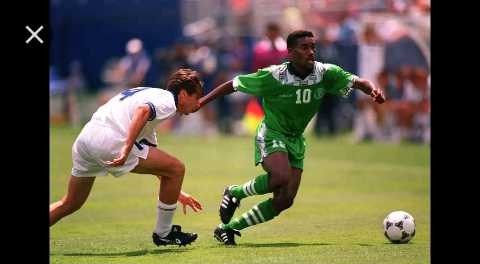 The great Senegalese striker Sadio Mane broke Robbie Fowler's record and set a new record by scoring an hatrick for Southampton against Aston Villa under 2 minutes and 56 seconds. What an oustanding. 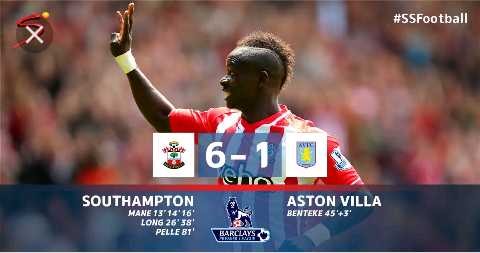 D. Most Goals Scored In A Premier League Season 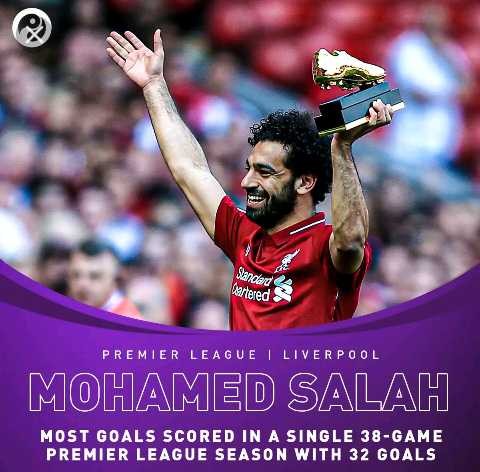 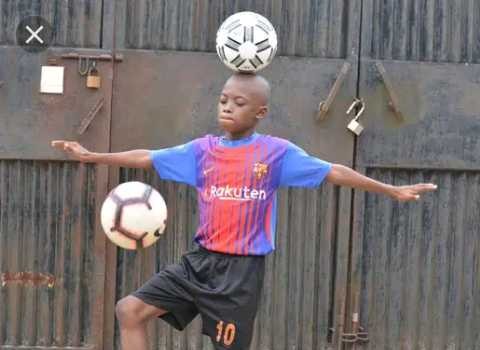 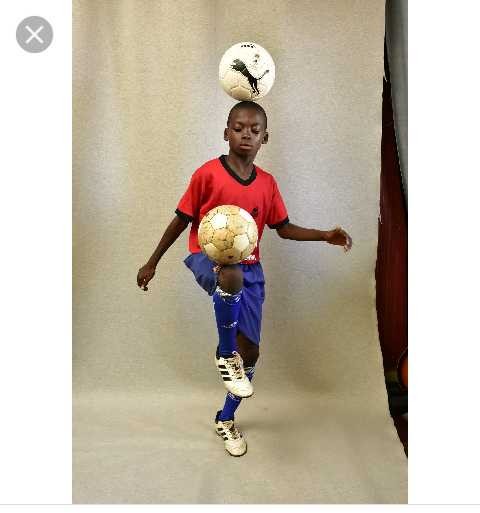