Jonathan David, one to watch on the market in the next months as many top clubs are following him he's now Ligue 1 top scorer with 9 goals.David also becomes Lille's best scorer ever in Ligue 1, more than Eden Hazard. 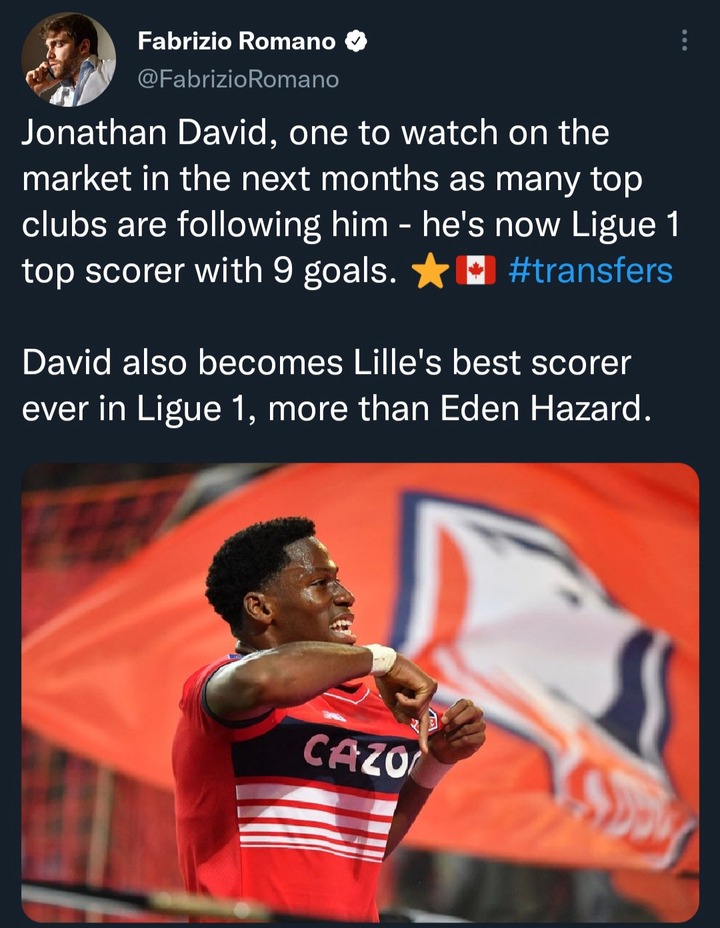 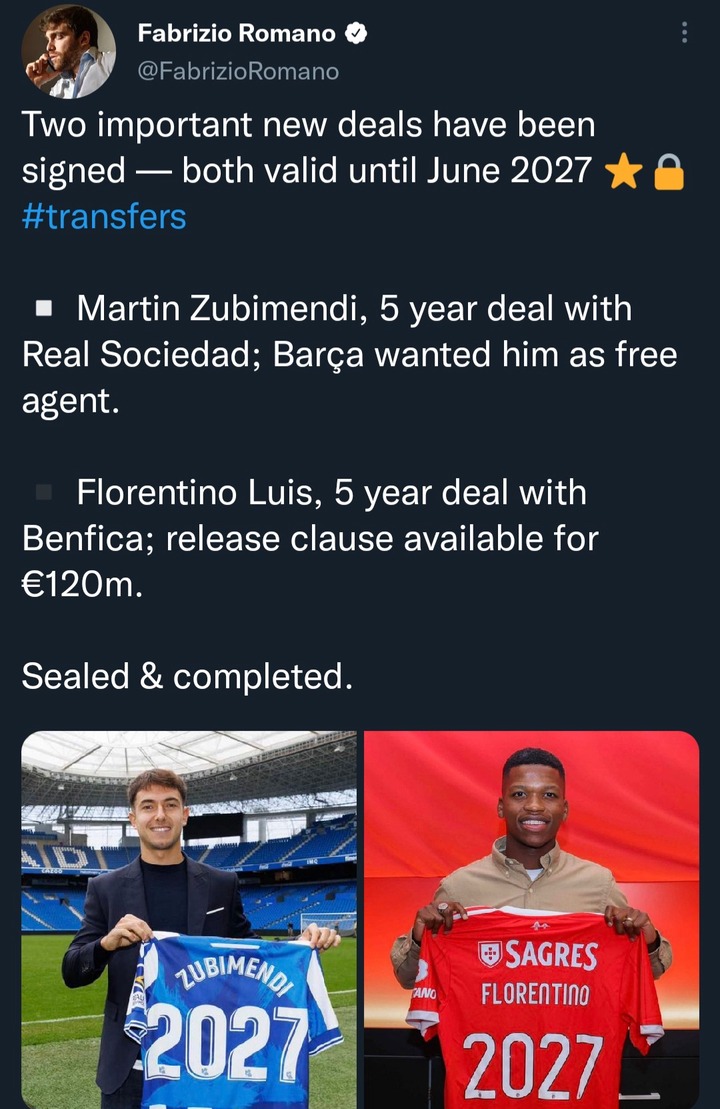 When talking about the greatest goalkeepers to ever play football, you cannot forget to name Bayern Munich captain Manuel Nuer.The 36 year old has been Bayern's first choice goalkeeper for the last 12 years he has been at the club since he signed back in 2010 from Schalke O4. 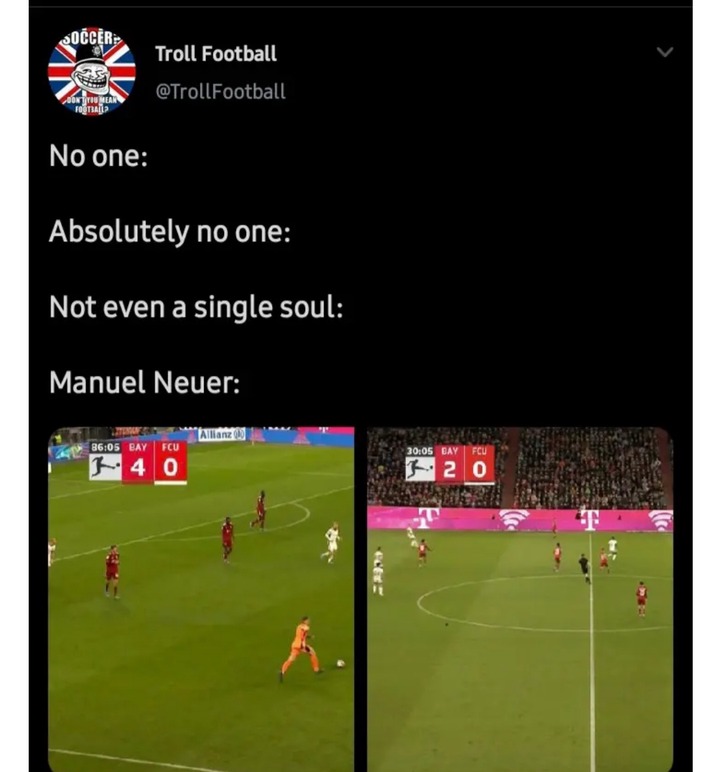 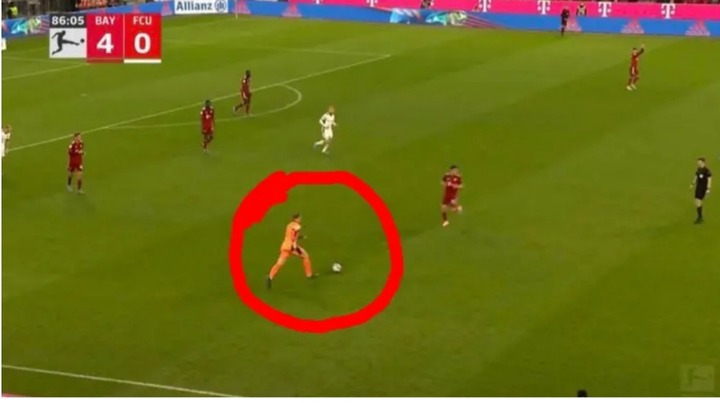