By Sportyboy (self media writer) | 11 months ago

Manchester United played against Southampton in what will remain as one of the most memorable premier leagues matches ever for both teams. For Manchester United it was a bouncing back opportunity as to the saints it was a very humiliating defeat by nine goals after their famous defeat to Leicester city last year. 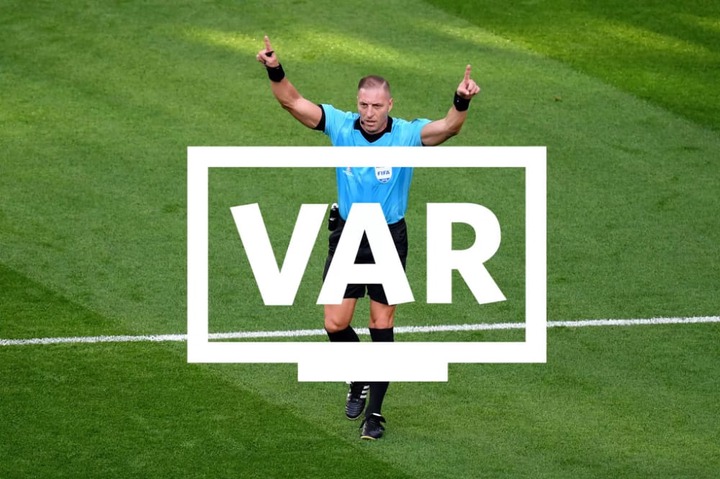 However, the match was surrounded with a number of controversial VAR decisions that were o the verge of stealing the show. Some of the decisions that have raised some controversies include the early Southampton red card, the Southampton disallowed goal and the final one that saw Manchester United awarded a penalty a Saints defender sent off. Many people have criticized the last decision with many arguing that it should have not stood as a penalty. 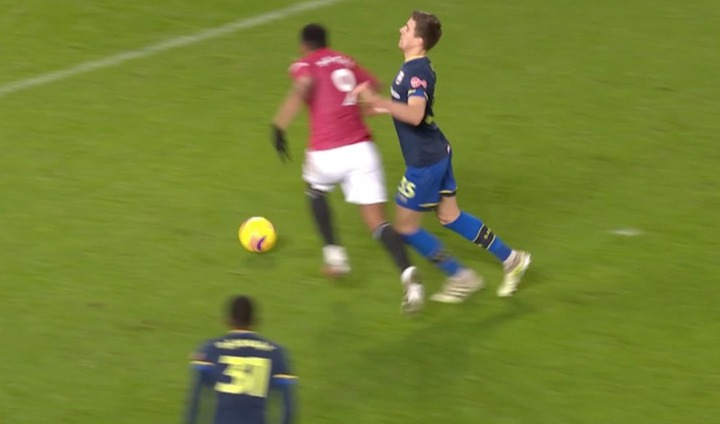 However, I will be differing with most of you who think that it was not a penalty. Taking a closer look at the video you will be able to see that it was a clear goal scoring opportunity for Anthony Martial when Jan Bednarek decided to challenge him by not going for the ball but the contact. It is for this reason that it had to stand as a penalty even after numerous Var review. When the referee Mike dean looked at the VAR monitor, he decided to send off Jan Bednarek. The sending off of the defender even became more controversial with even some Manchester United players including Anthony Martial who was challenged viewing it as quite tough. They tried to persuade mike dean to revert his decision but as always Mike Dean always stands his ground. The reason for the send off was not as the one for the first red card as it was denial of a goal scoring opportunity hence it stands as a valid red card although many including some football analysts and pundits think otherwise.