The UEFA Champions League is one of the most competitive competition in Europe and top teams from the different leagues in Europe work very hard to be among the many teams that will participate in the competition.

Players committ themselves to ensure that they clinch the title.The appreciation is always given to the individual that was outstanding in the match and this is the Man of the Match Award.Here are the only three Goalkeepers that have managed to be named Man of the Match in the UEFA champions league final: 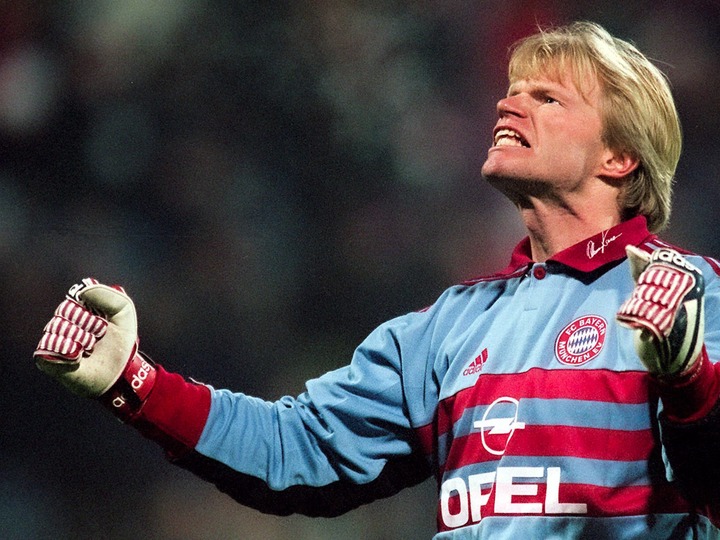 Oliver Kahn was named Man of the Match in the 2000/2001 UEFA champions league final that was between his club Bayern Munich and Valencia.The final was held in San Siro,Milan and the match was decided on the penalty shoot out after it ended 1-1 in both the 90 minutes and extra time. 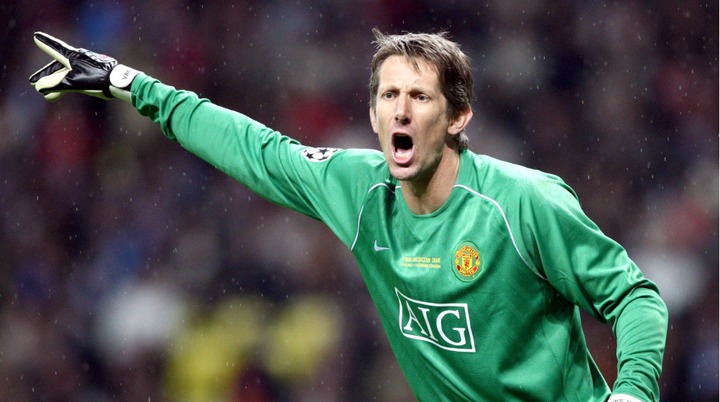 Van der Sar was named Man of the Match in the 2007/2008 UEFA champions league final that was between Manchester United and Chelsea. The match ended 1-1 and was decided on the penalty shoot outs and United emerged victorious. 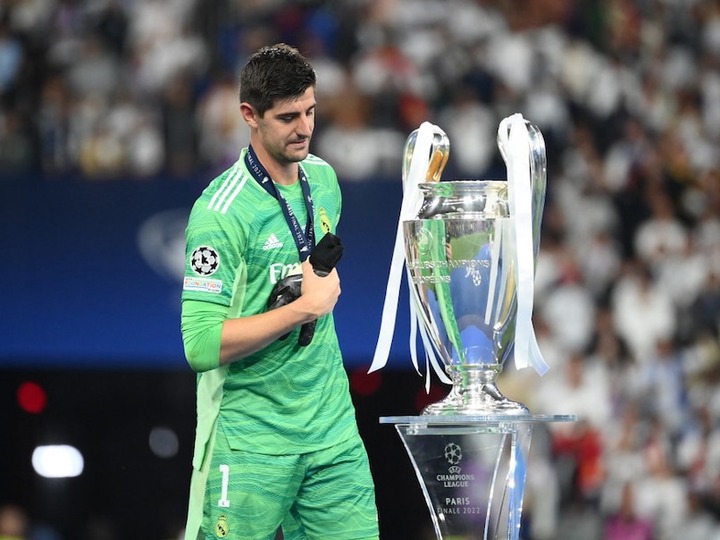 This man Courtois was the reason Liverpool failed to score due to his crucial saves.He made nine saves.He was named Man of the Match in the 2021/22 UEFA champions league final

Their heroic performance made sure that their clubs got into the history of teams that have won the UEFA Champions League trophy.

Content created and supplied by: Rashstan001 (via Opera News )

Done Deal:Three Confirmed Signings Of Transfer Window And Official Announcement Set To Be Next Week.