What Could be Causing Chelsea's Unsteady Form?

By Ekisa (self media writer) | 9 months ago 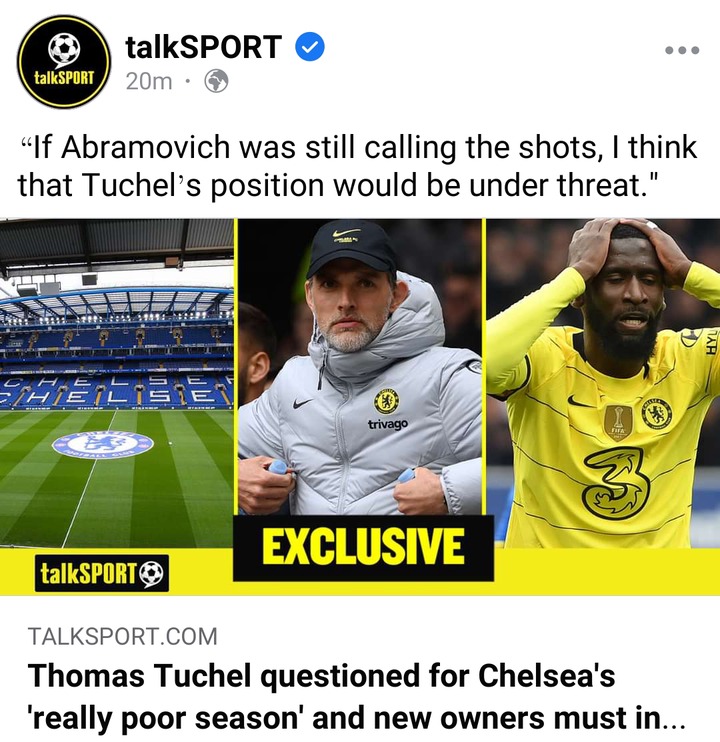 What most of these super rich owners seem to fail to understand is that every team they play actually want to win as well. I want City to win every single game they play, of course I do, but it’s bordering on childish to ‘expect’ it as some owners appear to do. We have the most competitive league in the world so is it any surprise when there’s an upset. Spurs beat us 2-3, a few days later they got beaten by Burnley! Fantastic and exactly how it should be!

Most guys are being ridiculously bizarre. If Abramovich was still the owner we would not be here. It is the instability caused by the UK government, which has thrown our season out of gear. Players are leaving because of it and are not committing on the pitch for fear of injury. What can he (Tuchel) do until there is stability and certainty? Sometimes your headlines come across as just talk and lacking in depth and criticality. 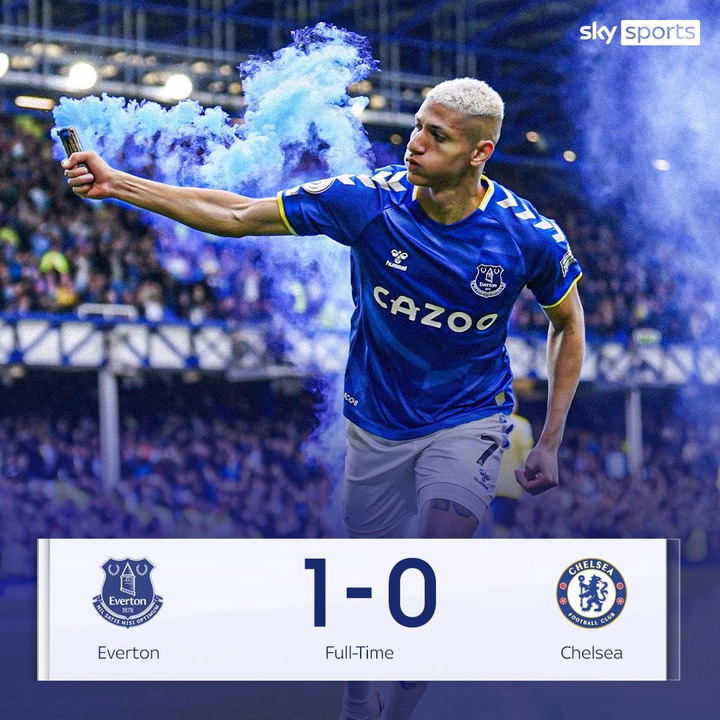 Roman was somewhat harsh in his decision making at times, though I loved his passion for d club and football as a whole. However, in the case of Tuchel I think he'd make an exception since this is a man who won three international trophy in the space of months. Not to mention he took dem to two domestic finals with inherited players. Only Lukaku was signed under his watch which I believe wasn't entirely his choice given the style of striker they signed for him. Lukaku was just a compensation for the loss of Halaand.

Pep and klopp hardly use the same set of players every season to avoid mental fatigue and complacency. Tuchel needs to make changes to his squad asap, otherwise this set of players will keep disappointing him week in week out. 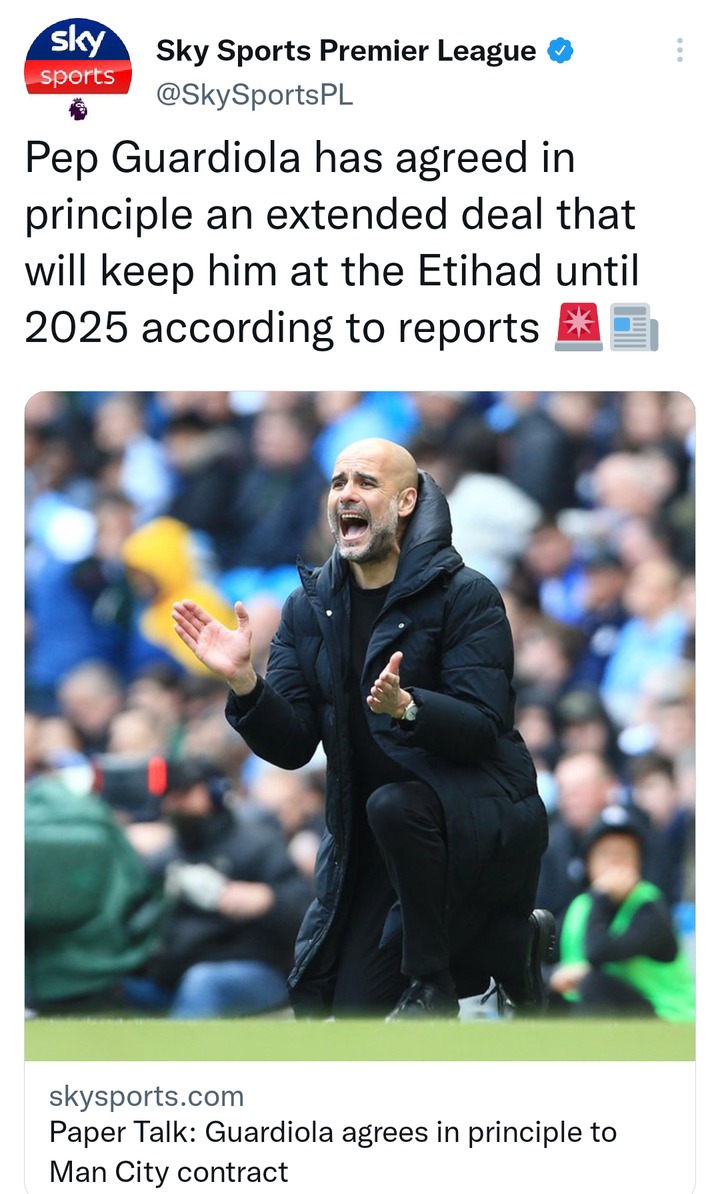