By SirRugut (self meida writer) | 25 days

Talk of jeopardy in our field of football! 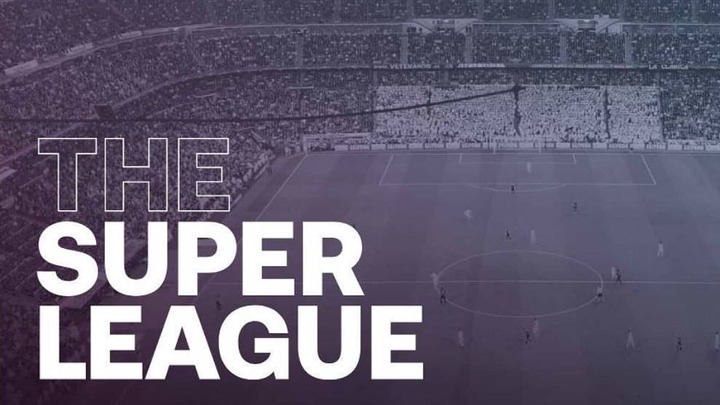 Club's presidents and other stakeholders joined hands to form another league league which involved the so called "Big" teams. The reason given for the formation of the league was that it will improve the level of European football as well as solve the financial crisis brought about by the Corona virus pandemic. Florentina Perez, Real Madrid's president, was the man behind the formation of the league including Manchester United's vice chairman, Ed Woodward. The founder teams were twelve in total and they include; Real Madrid, Barcelona, Juventus, Inter Milan, AC Milan, Atletico Madrid, Liverpool, Manchester City, Manchester United, Chelsea, Arsenal and Tottenham, according to sky sports.

Why some of the founder teams have already quitted the league? The six teams from England are rumored to have withdrawn from the league due the urge satisfy the needs of the fans considering the Banners, demos and posts the teams' fans have produced expressing the sense of betrayal and disappointment they've received from their clubs. Some of the different banners that were produced stated; " football is for the fans", " dreams can't be bought", " no to ESL" among others. 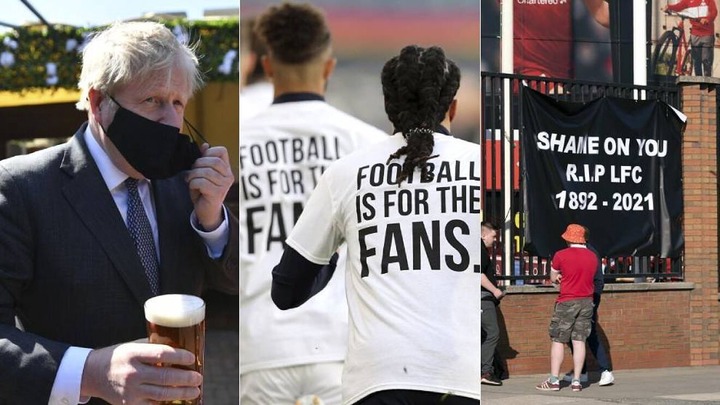 Reason why fans are against European Super League? The competition would be elitist and even exclusionary, removing stiff but healthy competition, and that the owners of the clubs who were involved seem to be more fueled by financial reasons rather than by a genuine love of the game. 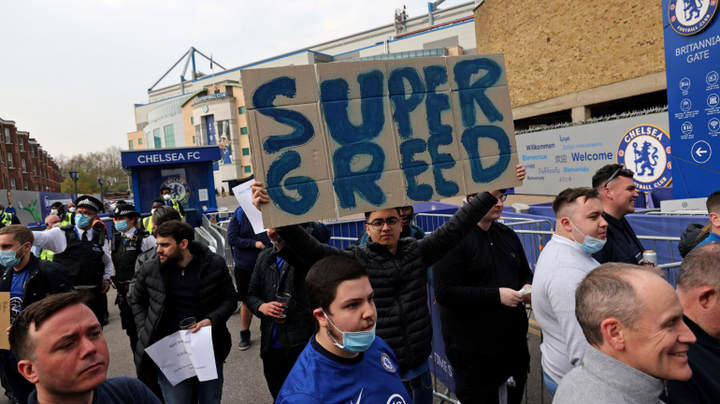 Reactions against the league by both the managers and the players: Pep Guardiola expressed his desires to see healthy competition regularly, telling reporters: “It is not a sport where the relation between effort and success, effort and reward, does not exist, It is not a sport where success is already guaranteed, and it is not a sport when it doesn’t matter if you lose". According to Liverpool's Manager; "I like the competitive element of football, I like the fact that West Ham might play Champions League next year, no problem," Jurgen Klopp said following his side's 1-1 draw against Leeds, the day after the Super League plans were announced. "I don't want them to, to be honest, because we want to, but I like that they have the chance." But should the Super League be introduced, this breeding of healthy competition could be removed entirely and rendered meaningless should the biggest teams in Europe compete in a tournament where there are no consequences for losing. Bruno Fernandes, Manchester United's midfield maestro; " Dreams cant be bought"

My views about European Super League: I would want the league to succeed as it provide a chance for me to watch my team play against the best week in week out but in turn it will also bring about the rise of classes between the teams finally not improving football as it agitated at first.

N/B: If Perez wanted to improve football and solve the financial crisis brought by the pandemic, why couldn't he start with Real Madrid cause as per the reports they're " starving" financially!

Content created and supplied by: SirRugut (via Opera News )