Poor Referee Decisions That Made Fans Across the World sad

Referees are always considered to be the final decision makers on the pitch. But these poor referee decisions made the fans across the world sad. 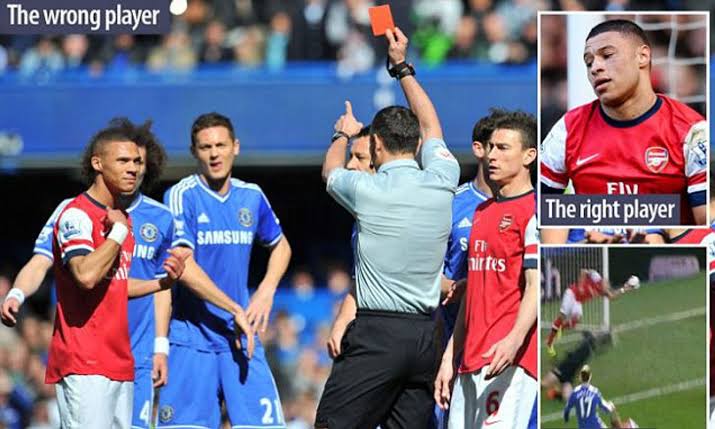 Eden Hazard saw his goal bound effort tipped round the post by the hand of Arsenal midfielder Alex Oxlade-Chamberlain.

Surprisingly the red card was shown to Kieran Gibbs by mistake. Arsenal fans across the world were saddened by the mistake.

Ovrebo Failed to Award Chelsea Penalty on Many Occasions against Barcelona. 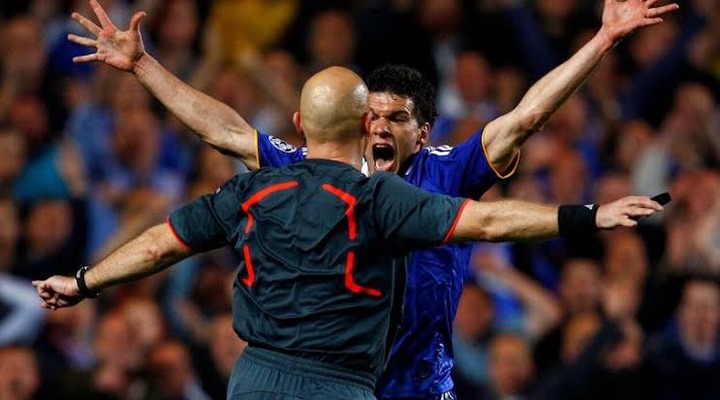 Chelsea were knocked out of the Champions League on away goals with the referee at the centre of many controversial decisions throughout the match.

Hee failed to award the Blues a couple penalties which made the players angry by these decisions. 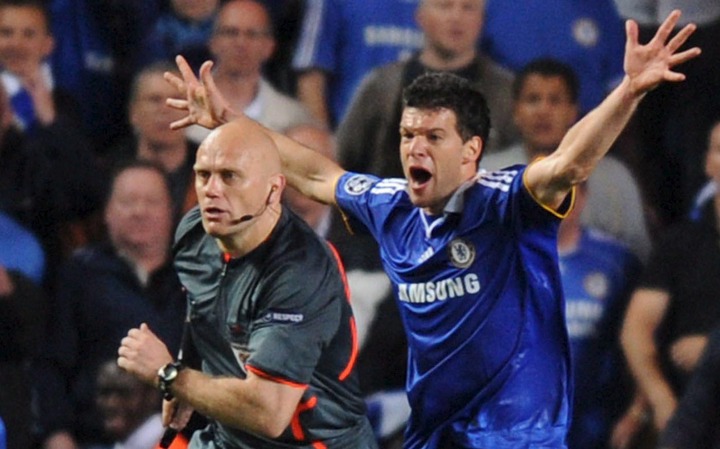 It reached an extend where the referee was chased the length of the pitch by Michael Ballack after he failed to spot an apparent handball. 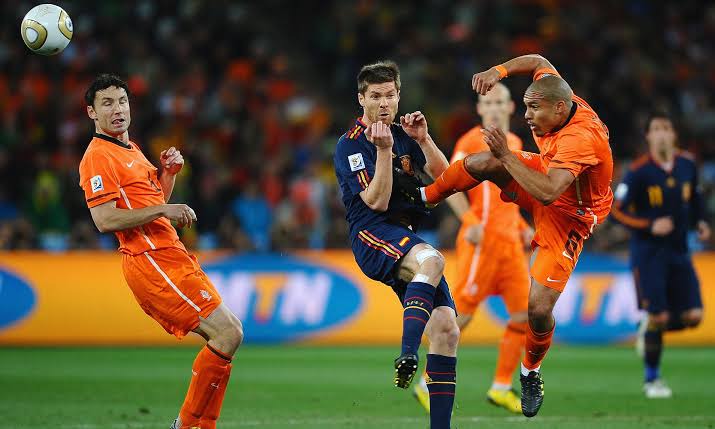 Netherlands faced Spain in the finals of the 2010 Fifa World Cup. The game received a twist after De Jong Kung-fu kicked Spanish Alonso on his chest.

Instead of a straight red card, Howard Web just showed him a yellow card.

Christensen In Thiago Out, Chelsea Best Lineup Against Brighton