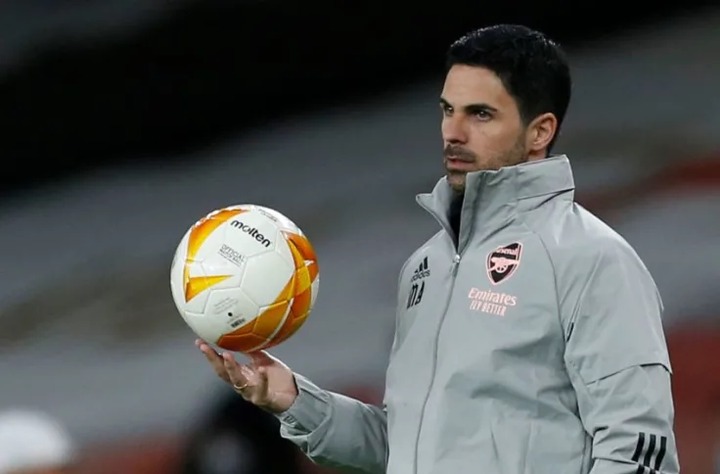 Winning against Sheffield United at Bramall Lane was very vital for Arsenal in their bid to qualify for European competitions. They are currently ninth in the Premier League table with 45 points after 31 games.

Arsenal is currently having 7 matches to go for them to finish the season. The remaining matches are however very tricky with some of the teams in contention for top six while others are fighting relegation battle.

We take a look at four home games the Gunners will be having as they wrap up the tricky season they have had. 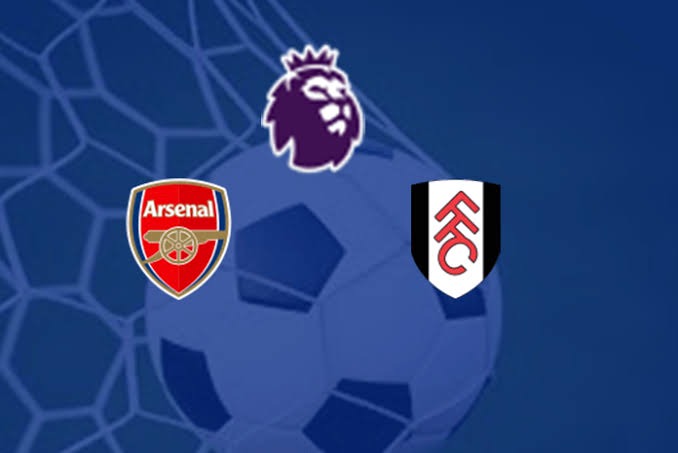 The London rivals are 18th and they are actively fighting not to be relegated from the top division. Chances are slim for them to take three points against Arsenal who have a good record against them. 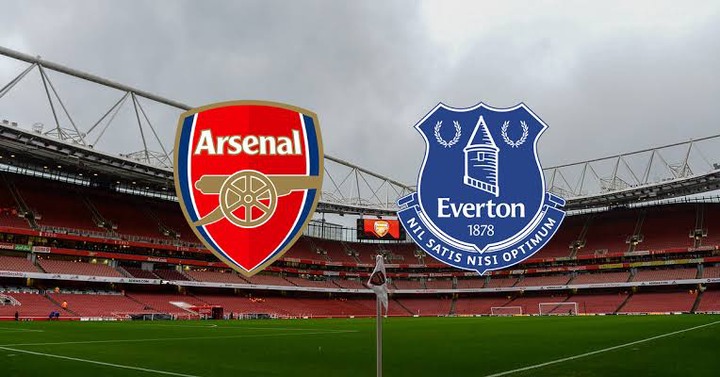 The Blues are 8th on the table standings just above Arsenal but with more than 2 games in hand. They started the season on a high note but injuries made them drop the tempo.

The first leg at Goodison Park ended 2-1 in their favour and the Gunners will be desperately looking for revenge when they will be meeting again. 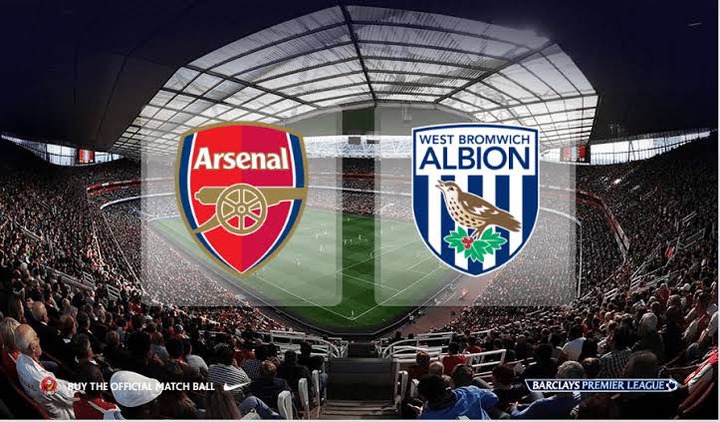 The Midlands team will be fighting to get out of the red zone but the odds are simply against them. Arsenal will be looking to get 3 points from them as West Brom players' morale is already down. 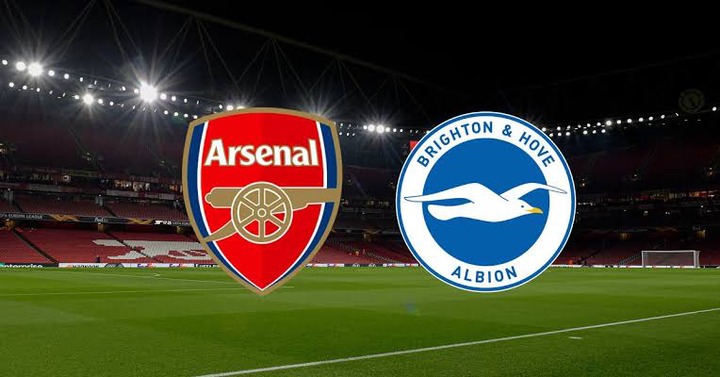 Brighton have good chances of playing in the Premier League next season. Three to four wins will be enough to survive the scare.

However, being the final match of the season against Arsenal, it might be a dead rubber match depending on the position of the two.

A win against these four English teams will make Arsenal get a total of 57 points that may well place them in the top six if the other remaining three games have favourable results.