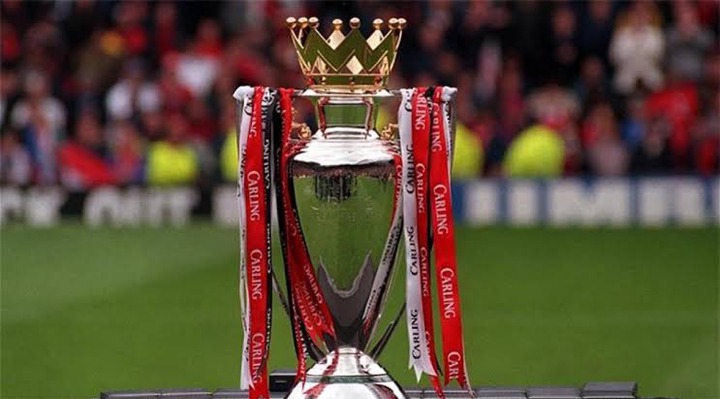 The premier league is considered as one of the toughest in Europe since every club is always capable of lifting a title by the end of the season. This season, there are two premier league clubs which have proved they'll challenge each other for this season's title.

Manchester city are currently the defending champion after they beat their old rivals Manchester United last season to win their seventh title. This season things might be different since there are other clubs who have proved they'll outshine Pep Guardiola men in the title race. 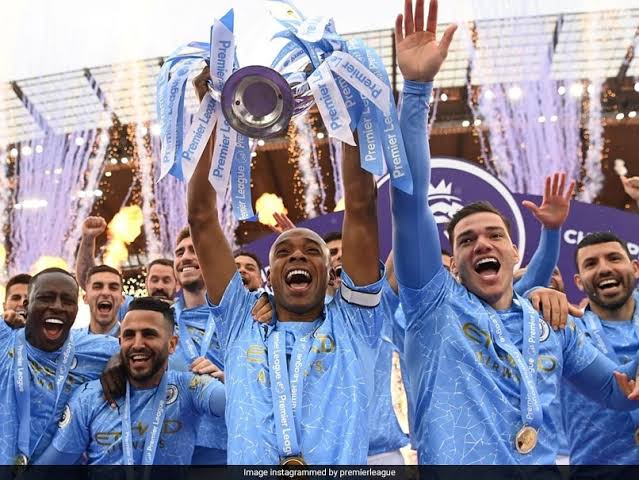 One of the club that is currently on top form and can win this season's title is Chelsea. The Blues have been on top form since the arrival of Tuchel who has reshaped everything at the club. He came this year January and went on to help Chelsea win the champions league title.

This season his main objective is to win the premier league title and he has already proved that after the first five matches. In those five matches, he has won four of them and drew once which was against liverpool. The German coach has one of the best squad which has conceded only one goal this season. 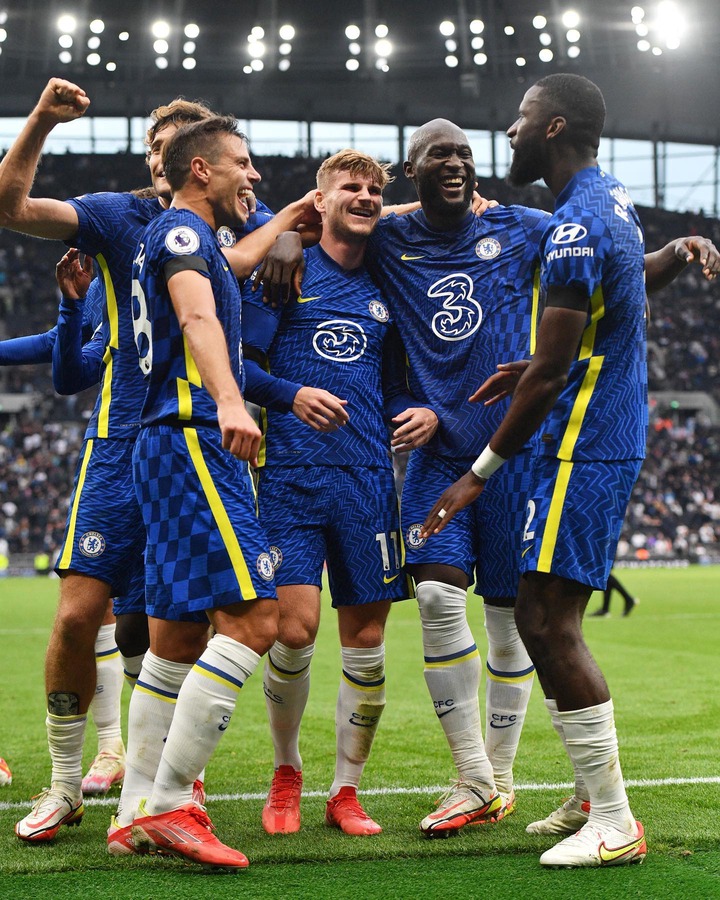 Another club which has a better chance of lifting the EPL title this season is Manchester United. The red Devils have also been on top form this season where they've drew only once and won four matches this season. Last season, they let the premier league title slip off their fingers after losing balance along the way.

This season, they've shown their preparedness to challenge for major title after they've brought in Cristiano Ronaldo who has scored four goals in three matches. They also have other great players like Bruno who is among the top scorer, Pogba who has assisted most goals this season and many other world class players. 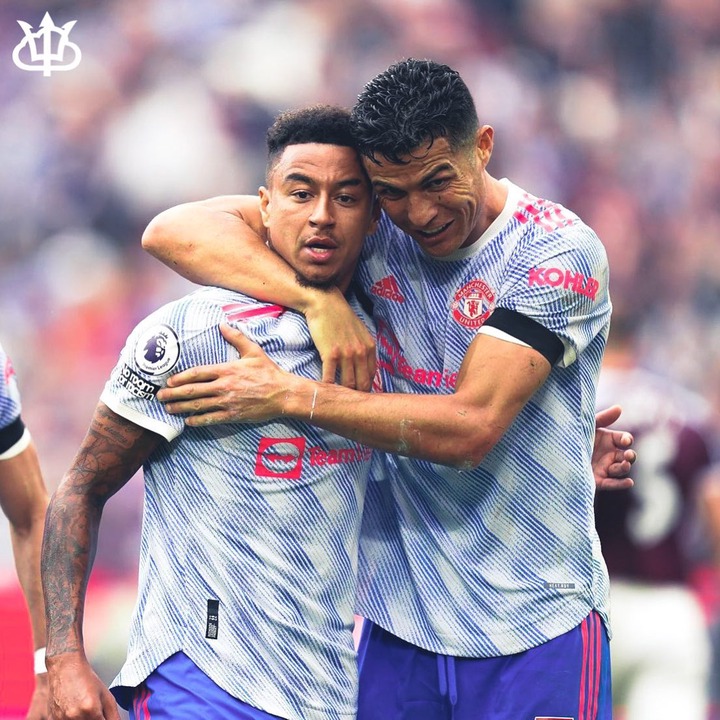 This now means that this season, the race for the premier league title will be between Chelsea and Manchester United after their recent top performance. 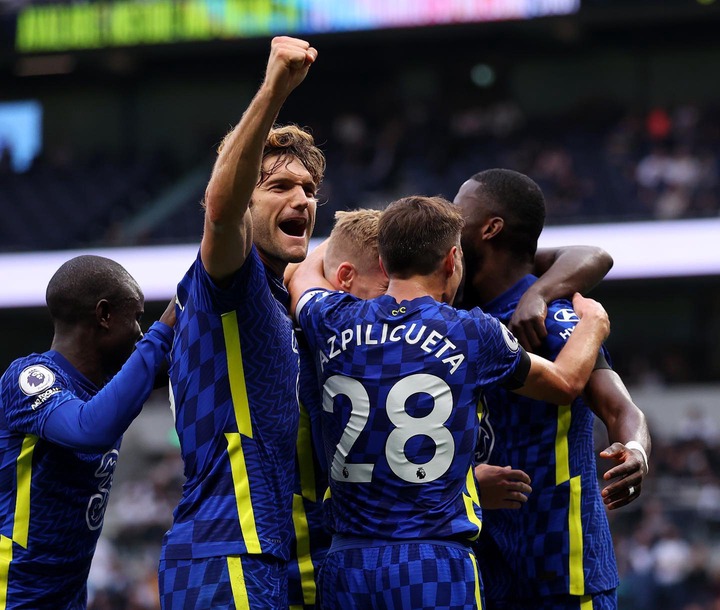 Sunday well predicted matches that will make you win big

A Boost To Arsenal As Maitland-Niles New Role Revealed

How Manchester United could line up against Liverpool.