By Bakhita_updates (self meida writer) | 2 days

Mavuba's father was Mafuila Mavuba, a footballer who appeared at the 1974 FIFA World Cup with Zaire, while his mother was an Angolan national.

He was born on board a boat in international waters during the period of the Angolan Civil War, and later stated that his birth certificate did not have a nationality on it, reading only "born at sea"; he received French nationality in September 2004.

Mavuba's mother died when he was two, and his father 12 years later. He launched himself into football to help deal with his grief.

Mavuba played youth football with FC Girondins de Bordeaux. He made his Ligue 1 debut on 10 January in a 2–1 away win against Montpellier HSC and, under recently appointed manager Michel Pavon, became an immediate first-choice.

From the 2004–05 season until the end of his spell at Bordeaux, Mavuba never appeared in less than 32 league matches.

On 3 July 2007, he signed a five-year deal with Villarreal CF worth €7 million, as the Spanish side had lost Alessio Tacchinardi who returned to Juventus following a loan.

He found it hard to break into the first team, only totalling 219 minutes in La Liga, and in late January 2008 joined Lille OSC on loan until the end of the campaign.

The transfer was made subsequently permanent in summer 2008, with the player penning a four-year contract for a reported fee of €7 million.

He appeared in 46 matches between the league and the Coupe de France in his third year, helping Les Dogues win both competitions, the former after a 57-year wait. 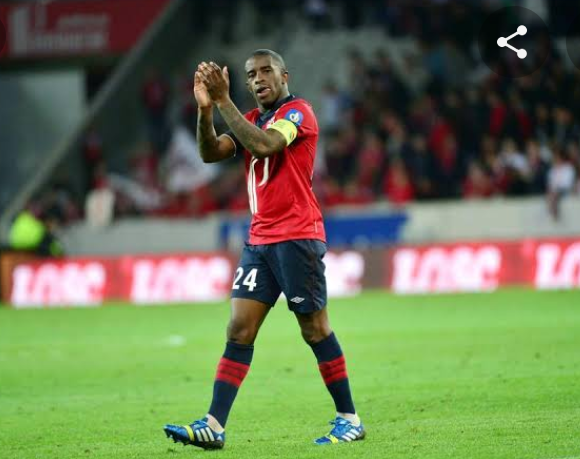 Mavuba suffered a knee injury midway through the 2012–13 season, being sidelined for more than three months.

On 22 December 2013, the team captain scored his first goal of the new campaign, helping to a 2-2 draw at Paris Saint-Germain and being involved in a scuffle with Zlatan Ibrahimovic, with both players being booked late into the first half. 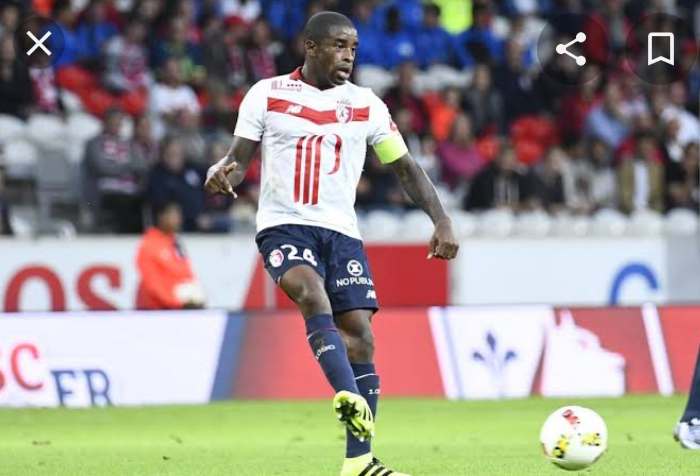