By ERisingokingpin (self media writer) | 3 months ago

Manchester United star Anthony Martial completed his move to Spanish club Sevilla on loan until the end of the season as his time at Old Trafford seems to be one to forget due to lack of playing time. 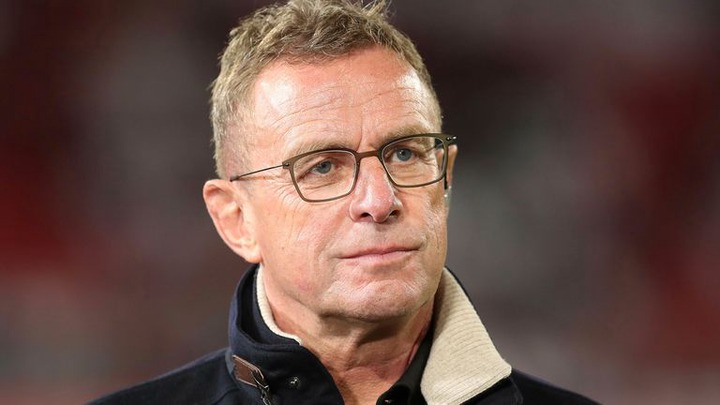 And manager Ralf Rangnick had a message to Martial after official statement from Manchester United on Tuesday confirming the French man will be in La Liga until the rest of the season.

Rangnick told Martial that the move was a good thing for him at this time as it will satisfy both parties and help him get that momentum to come back in a competitive nature after this season. This comes at a time when Martial was not performing to his levels and Rangnick had lost trust in him something that was destroying the French man career. 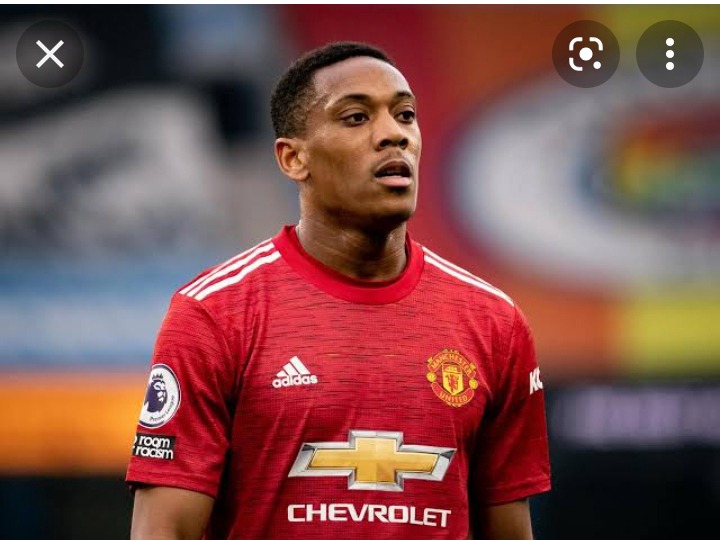 Elsewhere, Manchester United star Marcus Rashford has congratulated Martial wishing him all the best in Spain. Rashford who have made best link with Martial revealed how Martial developed his career and it will be a good thing to see him back while performing in his levels.

Ours is to wait and see if the French man will revive his career at Sevilla in the remaining games of the season.