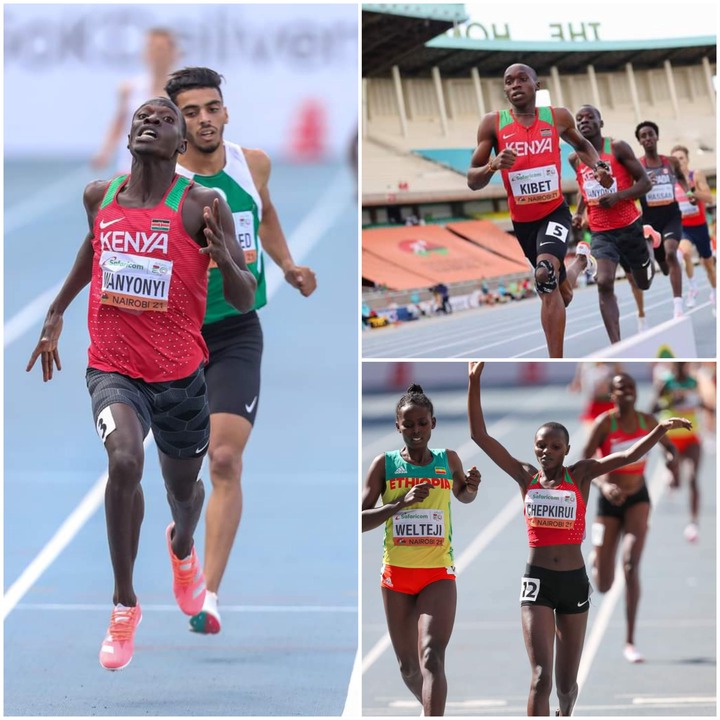 It was a beautiful Super Sunday for young Kenyan Athletes in the ongoing World Under-20 Championship at Kasarani Stadium in Nairobi.

Kenyan athletes led by Emmanuel Wanyonyi decided to gift the country medal after medal on the final day of the Athletes.

The Kenya first race was run by Emmanuel Wanyonyi in the Afternoon. Wanyonyi delivered Kenya’s 6th Gold in the event after winning men’s 800M. 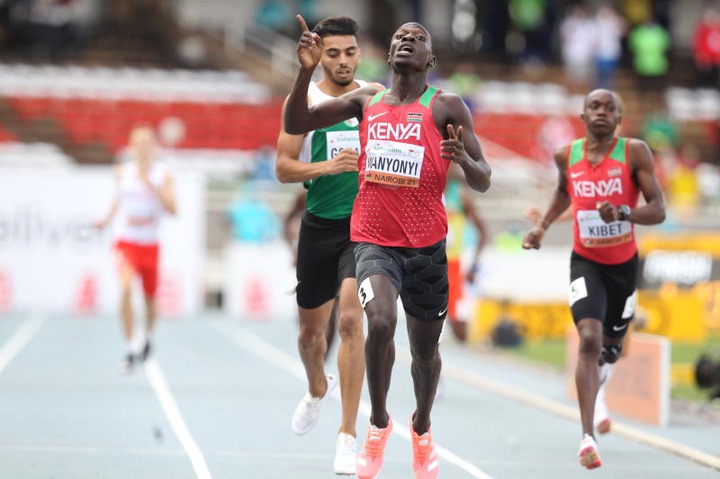 The second victory for Kenya was delivered by Purity Chepkirui and Winnie Jemutai bagging gold and bronze respectively in the women's 1500M.

Chepkirui clocked the finish line in 4.16.07 to win the race with Ethiopia's Diribe Welteji second to take silver in 4.26.45 while Winnie Jemutai came third after finishing in 4:18.99 to bag bronze. 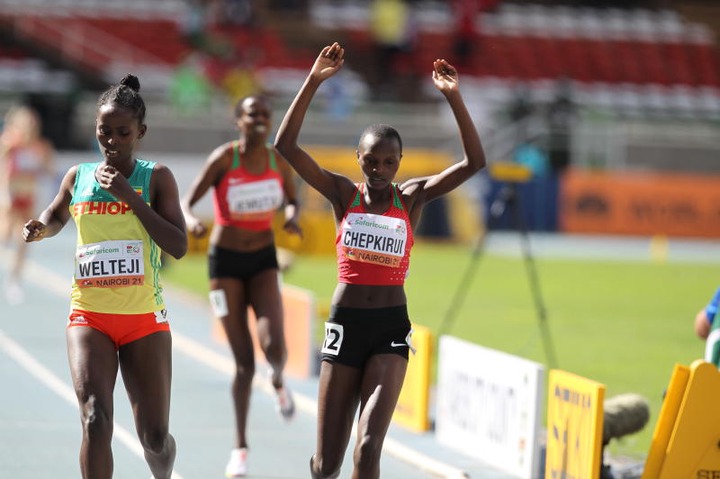 Amos Serem could not let the joy of Kenya’s go in drain. Serem pulled is mentor Ezekiel Kemboi’s tactics to bag the 8th gold in the men’s 3,000M with Ethiopia's Tadese Takele settling for silver in 8:33.15 as Simon Koech confirmed Kenya's dominance in the event with bronze in 8:34.79. 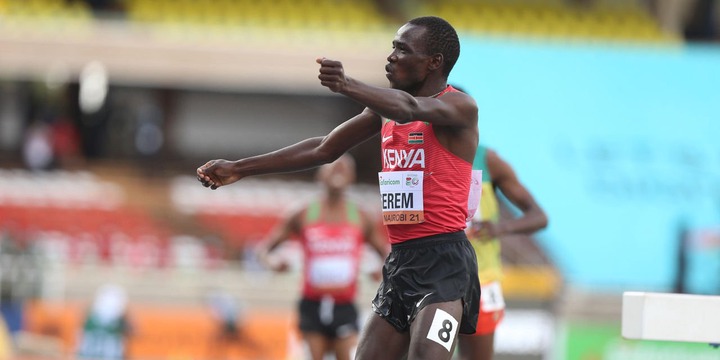 Kenyan’s dominancy at the Championship were shattered but later awaken in the Women’s 5000M after Zenah Cheptoo came 4th at 16:29:44 but awarded the second position after Ethiopia, Melkanat Wudu 16:13:16 and Uganda’s counterparts Chesang' 16:21:78 were disqualified for lane infringement. 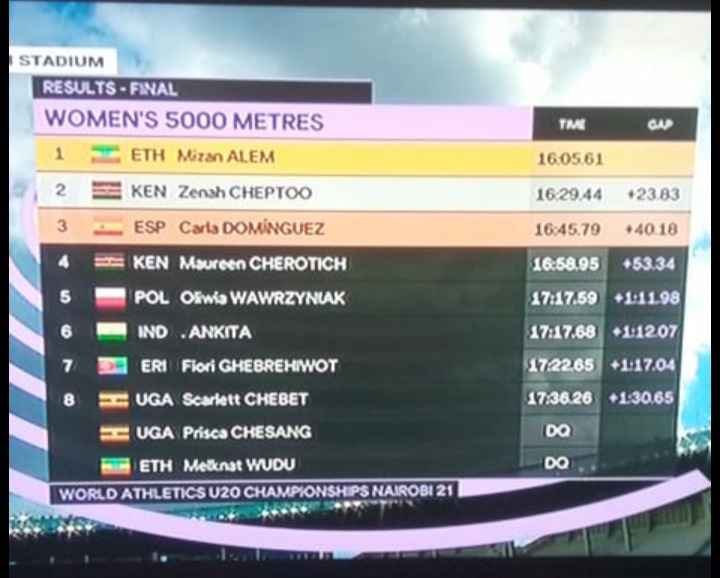 Kenyan’s is currently leading at the Championship with 8 Golds, 2 Silvers and 6 Bronzes. 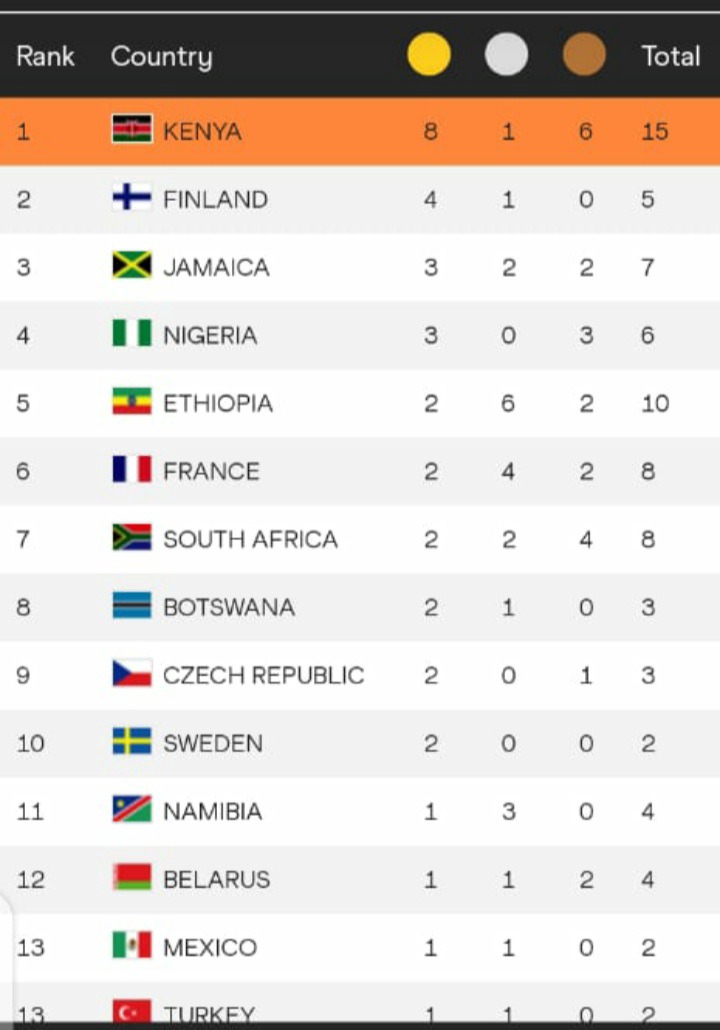