Chelsea fraternity was silenced on Saturday as they suffered their first defeat in the newly began EPL campaign from the incisive Man City.However,in football, loosing is a common occurrence cause no single team is termed as infallible.And now to repair the damage,the Blues are expected to outfight Juventus this Wednesday at Turin in the race for Champions League glory. 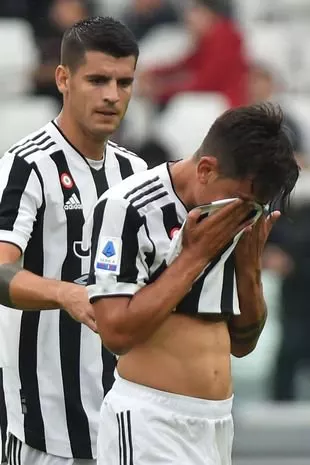 Ahead of the clash with the Italian side, Tuchel's followers have been thrilled with the latest reports from Juve concerning two of their star players.Paulo Dybala and Alvaro Morata are the pivotal forwards that have been reported to miss the contest following yesterday's casualties when they had their Serie A match.

Juventus have been handed a huge double injury blow just few days before their battle with the defending champions Chelsea after star man Dybala picked up an injury against Sampdoria.The Argentine gave his side an earlier opening goal, but was replaced just 10 minutes later when he got a muscular problem in a somewhat innocuous challenge with Fabio Depaoli.

The Argentine international had to be consoled by team-mate Alvaro Morata as he limped out the pitch while crying into his shirt, scenes which will be of great concern to coach Massimiliano Allegri.

After Cristiano Ronaldo left to Manchester United during the last summer's transfer window,Paulo became the key attacker in Allegri's squad.But Chelsea will not have to be worried about the 27-year-old when the two European giants meet on Wednesday night, after the manager confirmed he would not be available. 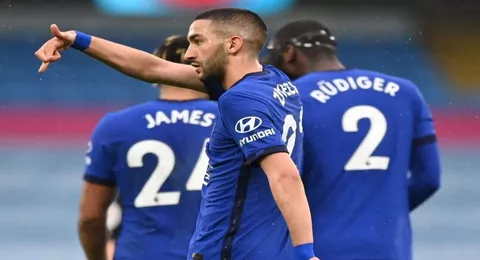 The English titans will also be bolstered by another absentee in the form of their former striker Morata, who was also injured in the 3-2 triumph over Sampdoria.

Top 4 Best Goalkeepers In The English Premier League This Season