Two Premier League Giants Chelsea and Arsenal met in a pre-season friendly game yesterday on Sunday. The game was set to establish the foundation of the respective clubs in the beginning of the new 2021 2022 season. The game ended as Chelsea won 2-1 in a thrilling encounter friendly in derby. 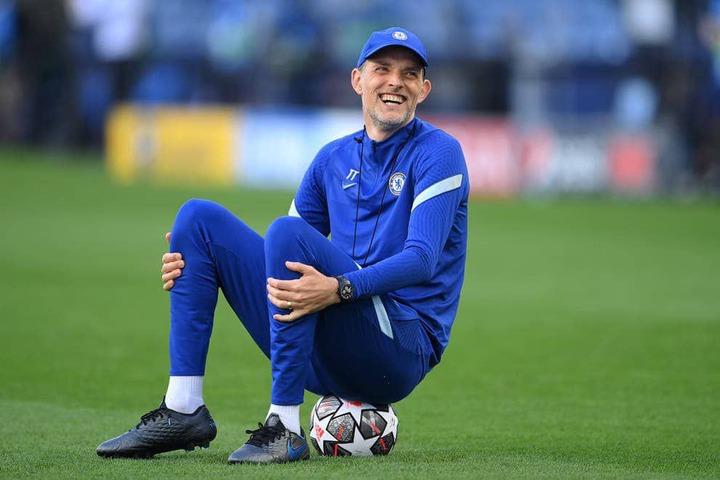 Chelsea midfielder and the Champions League goalscorer Kai havertz opened the scoring in the first half thanks to a good pass from Timo Werner. So later in the second half after the introduction of Chelsea's second-choice goalkeeper kepa arrizabalaga, the Gunners equalised to make it a 1-1 score.

However Tammy Abraham later came back to back and winning goal for the blues to seal a two one Victory. From the victory Thomas tuchel Chelsea's coach, took to the media through the post-match conference to establish air out his views on the win.

Tuchel took time to talk about the position of Chelsea making new signings. He said that sometimes playing with superstars is not the key for a coach but the mentality of a coach to win. He shared with his experience that he had in Paris Saint-Germain where he had world-class players who did not win any trophy for him.

This is a lesson to the fellow EPL coaches who think that signing very expensive and most termed players in Europe is the key to win. This is not the case for Tuchel since he even relied on Kai havertz who was underrated to score the Champions League winning goal.