By Rascodailyupdates (self media writer) | 7 months ago

Predictions: Københaven to win this match and 1-0 correct Score

Predictions: Feyenoord to win this match and 3-1 correct Score 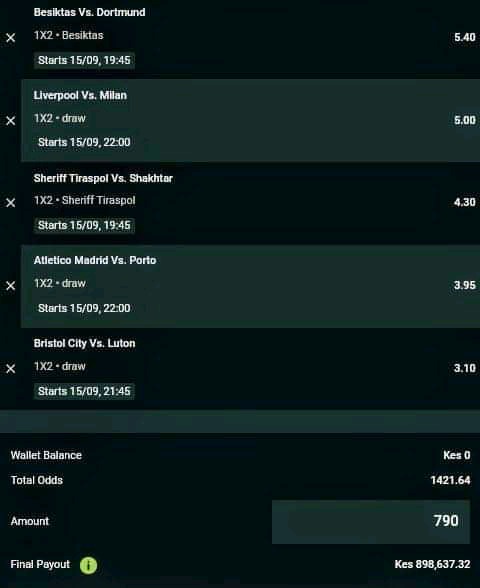 Nakupenda Sana Beb, Lilian Muli Tells Her Lover As He Finally Surprises Her With This