By SportsInEnglish (self media writer) | 15 days ago

Chelsea's last two matches have been difficult for them, and they have failed to win any of them, owing to several players' continued poor performance. 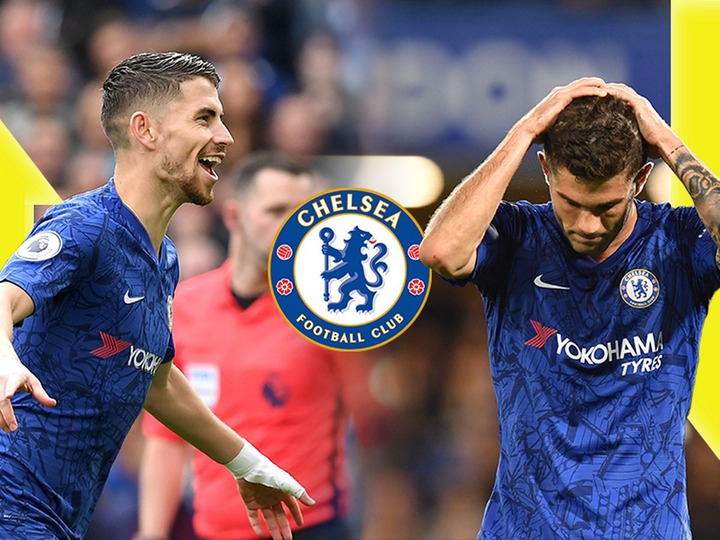 If they keep going in this direction, the squad may not be able to compete for trophies, and thus they should cut some of the players who aren't playing well. Chelsea should, in my opinion, eliminate these three players if they wish to improve their performance this season. Despite his lackluster performances, Marcos Alonso has started many Chelsea football club matches. He is no longer the Marcos Alonso of last season, and I believe he should be replaced by the club.

He had a bad day yesterday since he couldn't stop Juan Cuadrado from breaking through the team's defense line, he couldn't support the attack, and he got a yellow card for an unnecessary tackle. 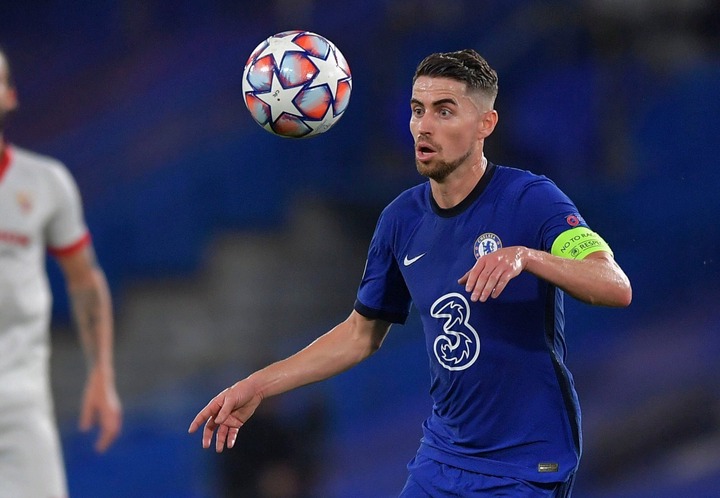 Jorginho may have won the best Champions League player award last season, but he is nowhere near that this season due to his lack of contribution to the team.

He is always making terrible passes to his colleagues, making it tough for him to construct a formidable midfield with the men partnering him, and he is not adept at defending. 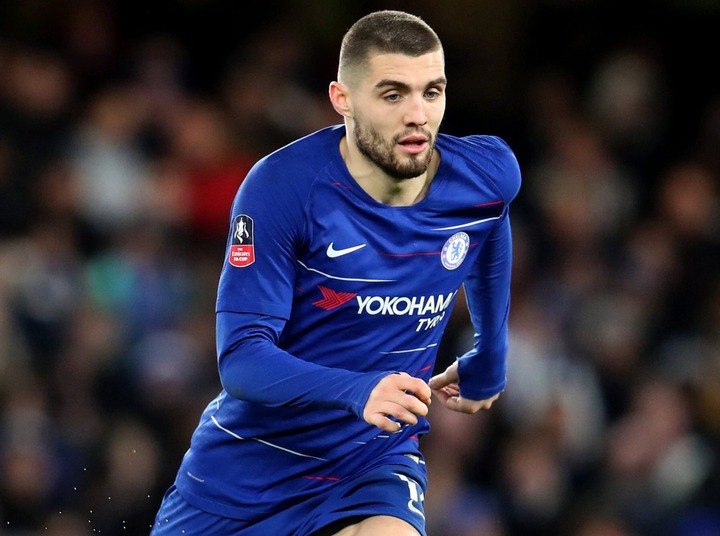 The Croatian's recent performance for Chelsea football club has been very poor; he should be dropped by the team because his performance cannot produce positive results for the team.

He is constantly throwing the ball back to the defenders rather than attempting to push the ball to the attackers, which has had a negative impact on the team's creativity. He made two terrible passes to the defenders yesterday, almost resulting in an own goal; the Blues should drop him if they want to improve their performance this season.

Content created and supplied by: SportsInEnglish (via Opera News )