Thiago Silva, a defender for Chelsea FC in the English Premier League, was in action for Brazil in their 11th FIFA World Cup qualifier against Uruguay at the Arena da Amazonia in the early hours of today. 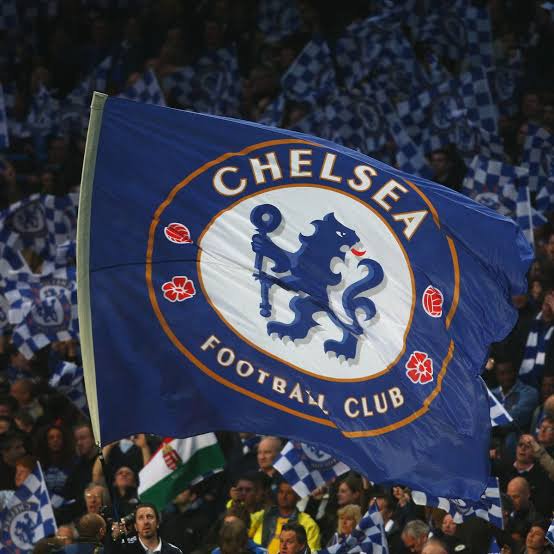 After establishing himself as a major character in the squad paraded by Tite following his great performance for the club in their previous game, the prolific defender was handed a spot in his team's starting XI. 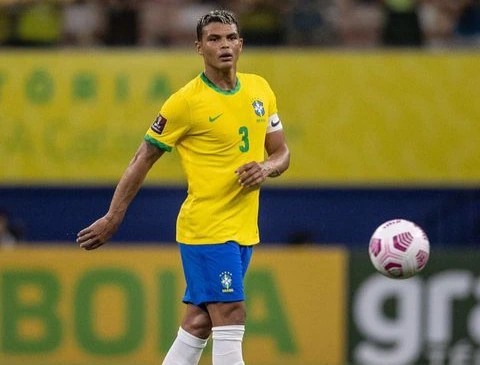 Thiago Silva was outstanding in the game, captaining them to a resounding four-goal victory that put them atop the table. 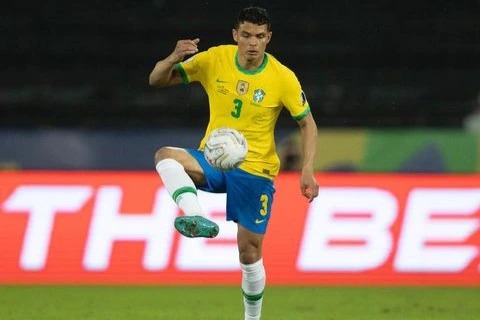 Thiago Silva was impressive at the back with his brilliant exploits as he was at the heart of the defence line in their decisive victory over the visitors to get back on track.

In the 10th minute, Neymar gave his team the lead, making it one nil, before Raphinha doubled the lead in the 18th minute, making it two goals to nil at halftime. 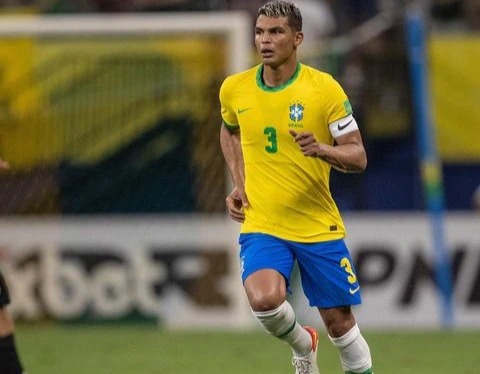 The hosts continued their domination in the second half of the game, putting up stronger physical, tactical, and technical displays, and as a result, they extended their lead with a goal from Raphinha, who scored his second brace of the game in the 59th minute to make it three goals to zero.

Luis Suarez scored a consolation goal in the 77th minute to make it three goals to one, before Gabriel Barbosa made it four goals to one in the 83rd minute.

After repeated attempts by both sides to add to the game's total, none were successful, and the game ended with a score of four goals to one at full time.

Brazil's victory in the game has sent them to the top of the table with 31 points from 11 games played, and they will be hoping to continue their winning runs in their next match.