This Guy Deserved Uefa Man Of The Match

By Alreadyhere (self media writer) | 11 months ago 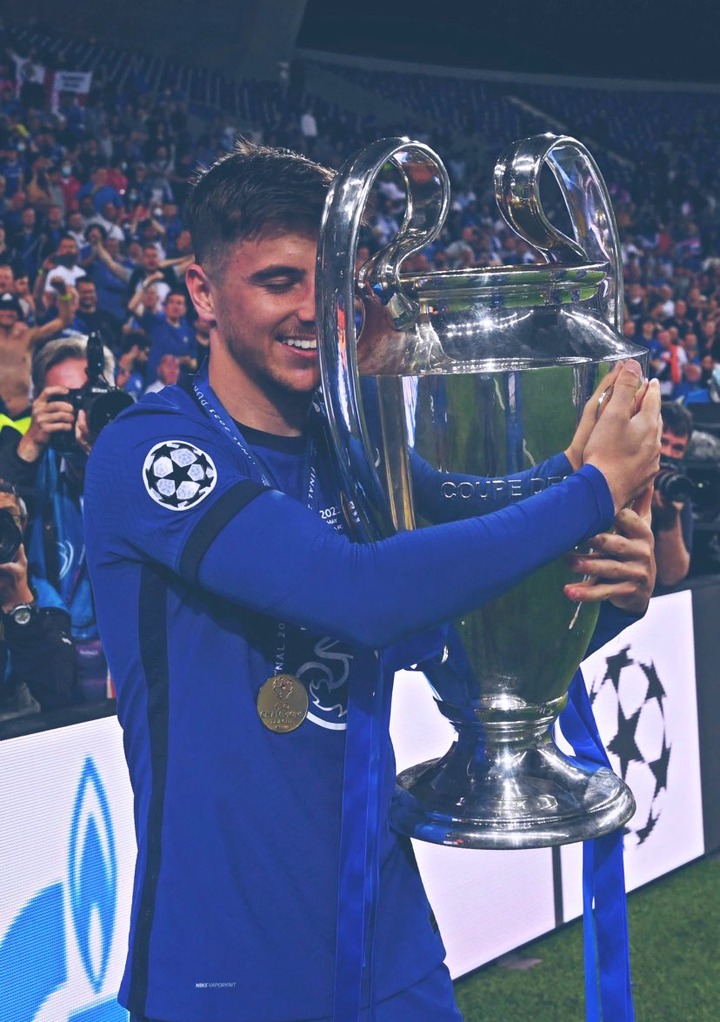 Chelsea were very brilliant and superb till the extent of making their manager to be full of confidence. Thomas tuchel after constant attacks towards the city goal he was spotted motivating the fans as if he was indicating to them this cup we have already won. However he was very right and correct and the game ended with chelsea winning one goal to nil. 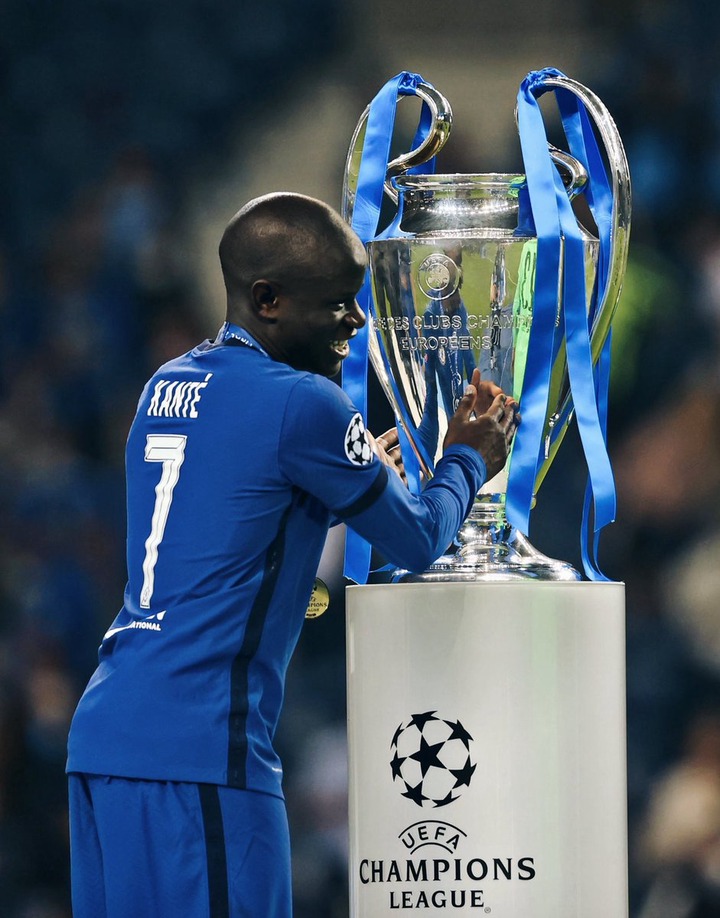 There will be no other player who was very happy to win this than Thiago Silva who was brought out in the first half after being injured. However Chelsea deserved as they controlled the game tactically killing all the threats city are used to depend on. 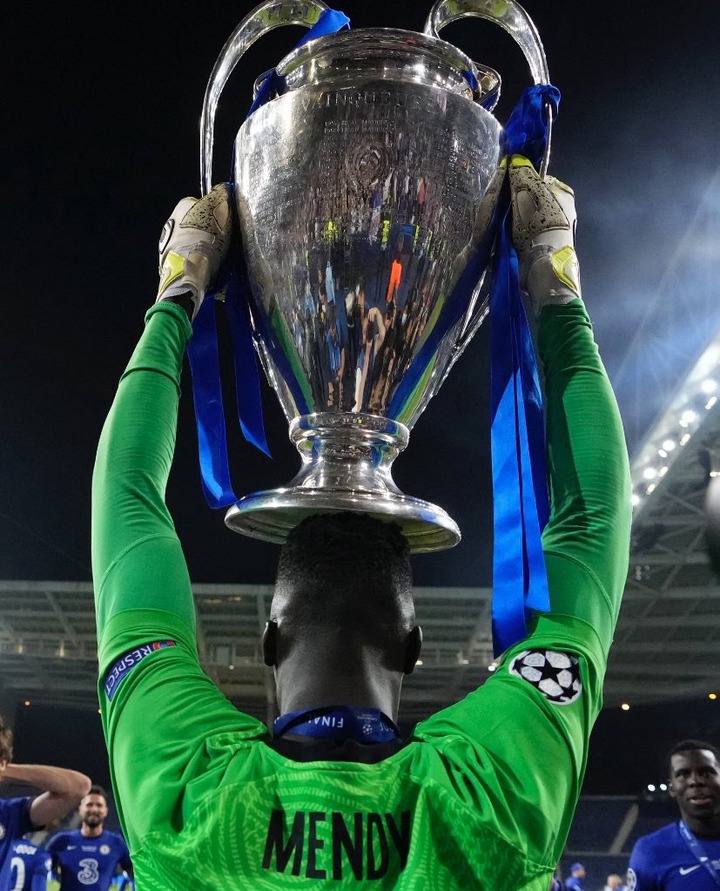 However kante is not negotiable on whether he should take the man of the match or not that is obvious even the opponents and chelsea fans rivals know that. However one could also give credit to kai havertz as his goal stood till the end giving Chelsea the most deserved goal. However you can't give to havertz without mentioning mason mount this guy is a real Messi and wait and see how his value will increase. 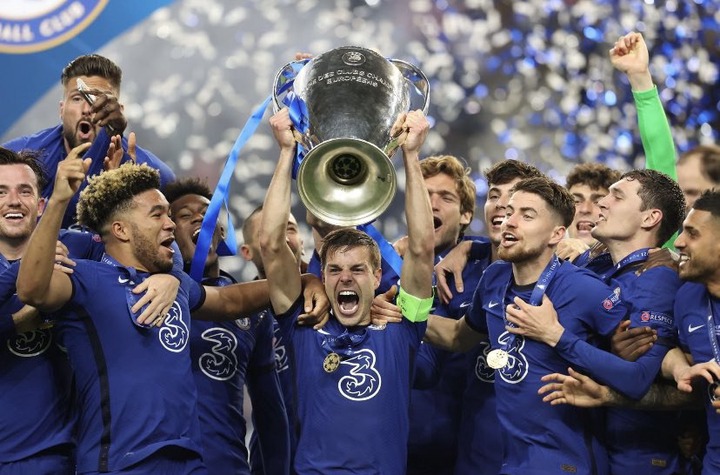 However allow me to give the man of the match not to Eduardo mendy even though he deserves but to chelsea captain and Spain international caesar Azipplicuita. The captain who led the blues win thier second trophy for uefa Champions league. He rescued the blues in the most needed time by sliding Inna very mature way and denied city a chance to equalise. Do you agree with me? 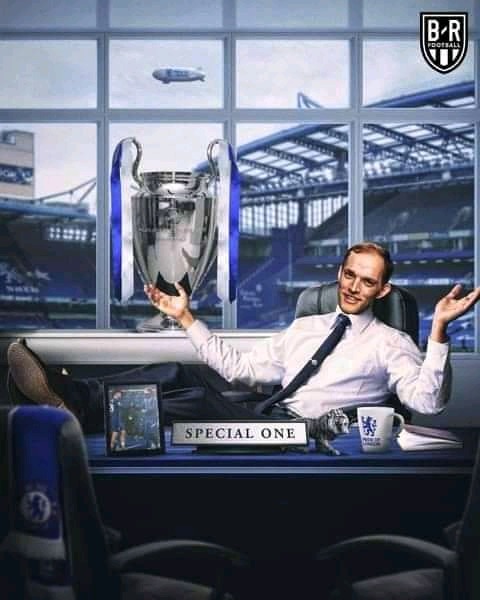