By Crystyle (self meida writer) | 29 days

English premier league Today will be hosted by the heavy fixtures with the two big wigs set to take on each other at Stanford bridge.The clash between Arsenal and chelsea actually set the mood of the weekend as many fans are waiting to see the possible outcome in this Chelsea is likely to see themselves through this fixture since they have not lost to arsenal in their last six clashes at Stanford bridge stadium.The blues a re also in a better position with the team having registered zero injury concerns a head of this clash,with the likes of ngolo kante and Kai havertz being in action tonight,then we smell something fishy for the gunners this Sunday evening. 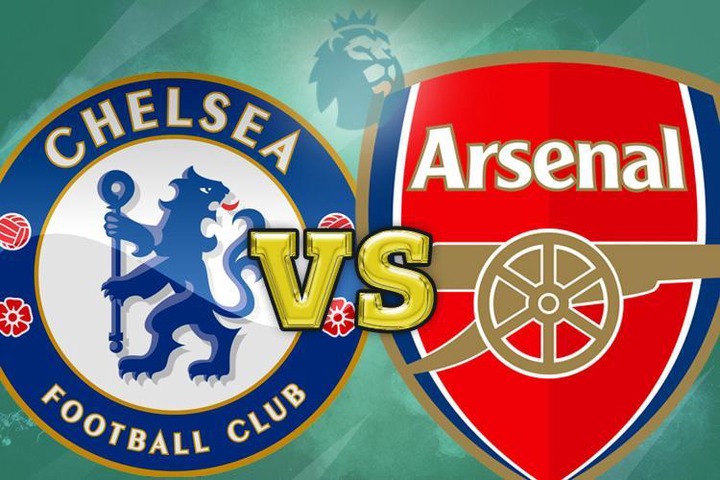 Chelsea. Alhave also maintained the best record against the big four teams and we believe that history will still takes shape as usual.Manchester united also will be taking on Southampton at St Mary's stadium a clash that is termed as early kick off.United are in a better position to win this fixture,since they boast the best record with the Southampton side.The red devils have won their past four ganes at St Mary's stadium and we believe they will still set the fire burning this Sunday evening.Ole Gunnar is much determined to maintain a higher profile at the club and we believe he cannot go for anything else ,but just a win.Both Manchester united and chelsea will have to avoid any mistake in the field in order to maintain the force behind Manchester city and Liverpool in the premier league table. 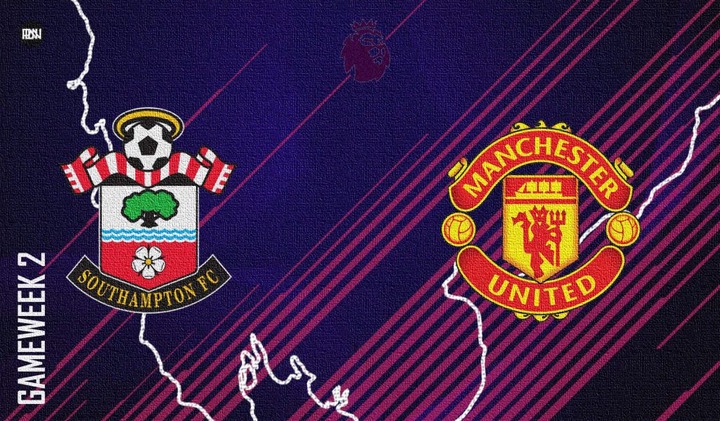