Manchester United are set to make important signings in one of the busy summer transfer window. With already Pogba, Jesse, Mata, Cavani, Mata, Matic and Lee Grant will be free agents by this June after expiry of contract. 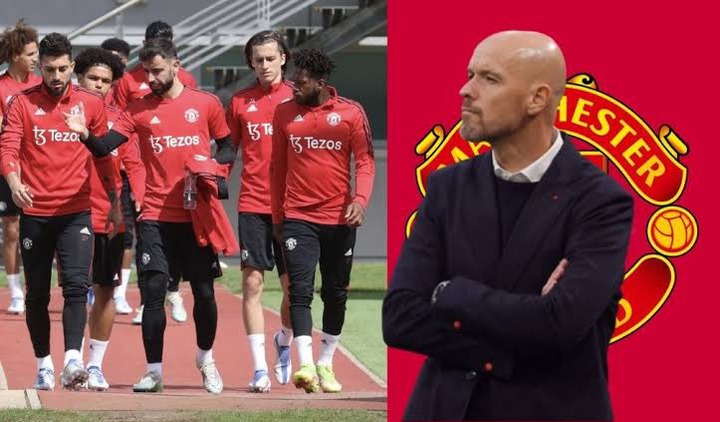 The likes of Bailly, Jones, Wan-Bissaka, Dalot, Telles, Martial as well as Van de Beek all face uncertainty at the club. Now the 52-year-old Erik ten Hag told reporters in his press conference on last Monday. That his now analysing players before making the decision on some issues as per Daily Mail. 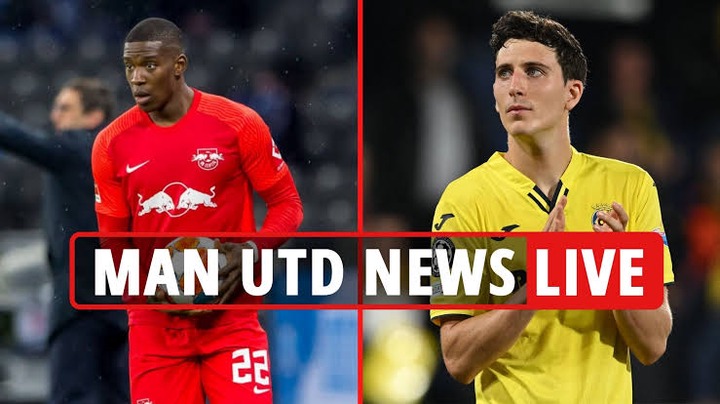 This will definitely include having a change of captain or to stick with Harry Maguire. Keeping hold of Maguire as the captain for the red's going forward may anger the red devils fans. 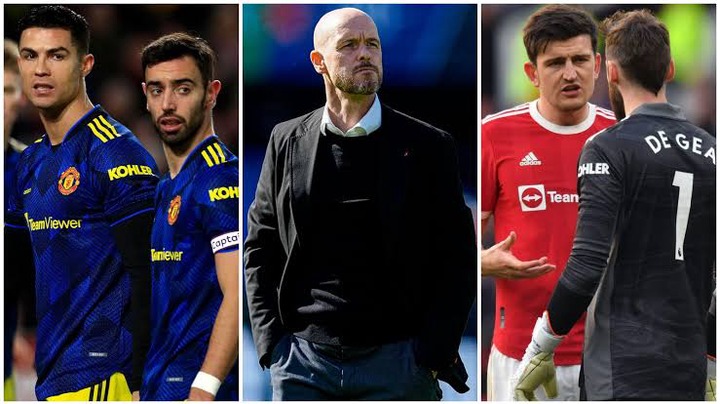 Especially after he had a poor display in most of fixtures in last campaign as per Sunsport previously. United defence conceded more than 55 goals in the last Premier League season. 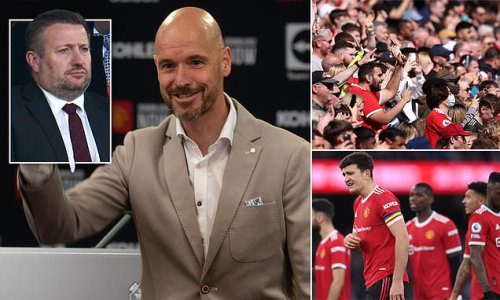 With some matches having Bruno as the captain for Rangnick could be a signal to Erik ten Hag. To continue his trust in having the Portuguese international as the permanent captain and drop Maguire in that role. Another candidate will be Cristiano with the high profile player. Is definitely a huge influence at the club dressing room and it's worthy to consider him.