By @mcRonnie (self media writer) | 8 months ago Chelsea completed a loan move for Spanish and Atletico Madrid Central defensive midfielder during the last day of transfer summer this season. However, during his first game against Aston villa Niguez was prone to mistake that made Tuchel claim that in deed he made some huge mistake. This is because English premier league is normally considered among the tough leagues and it will take alot of time for Niguez to adapt. 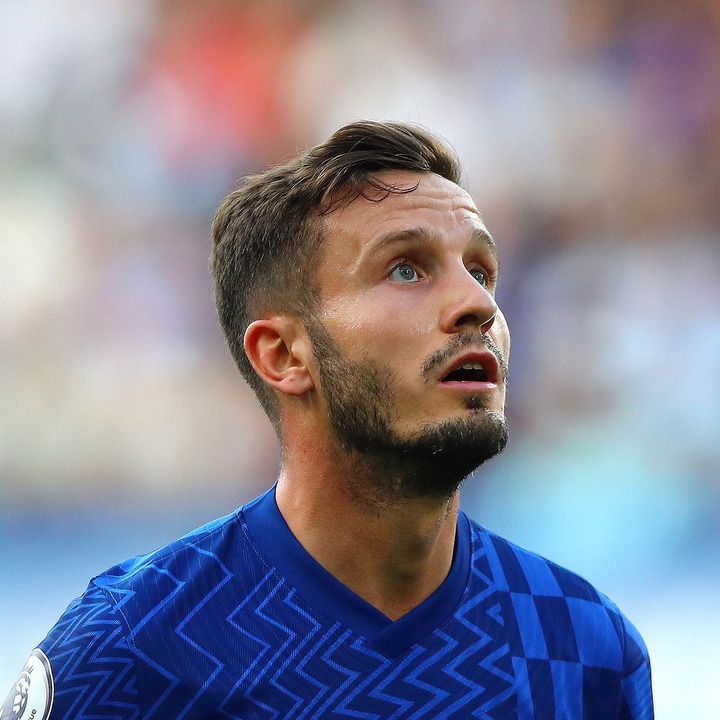 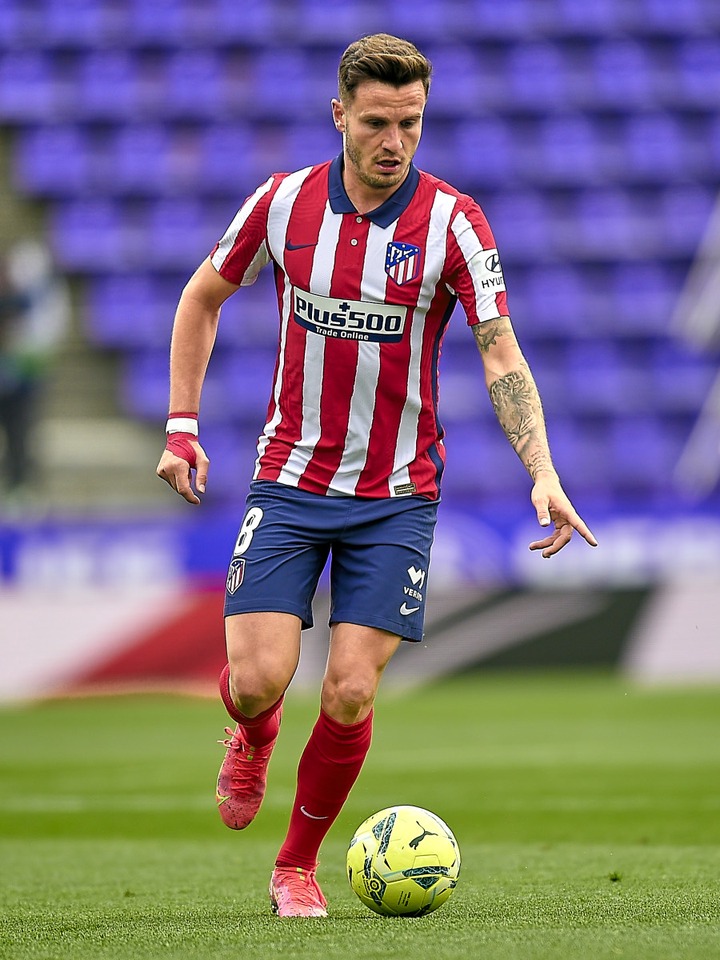 Manchester United completed the signing of their long time target and English attacking midfielder this season. However,ole Gunnar Solskjaer is have been using him in the left wing instead of the right wing where it's his best position. Therefore this might cause a poor game from Sancho. 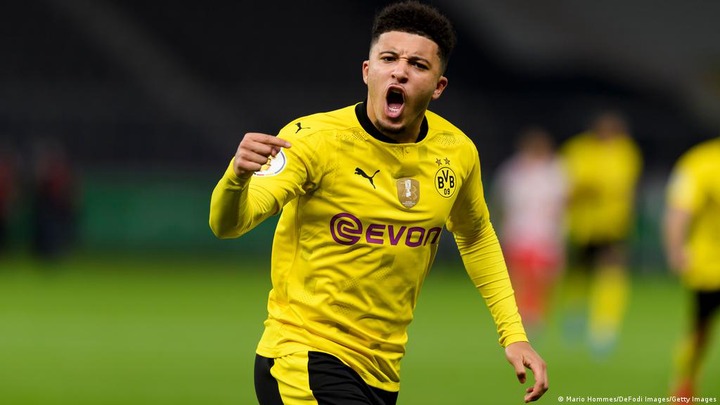 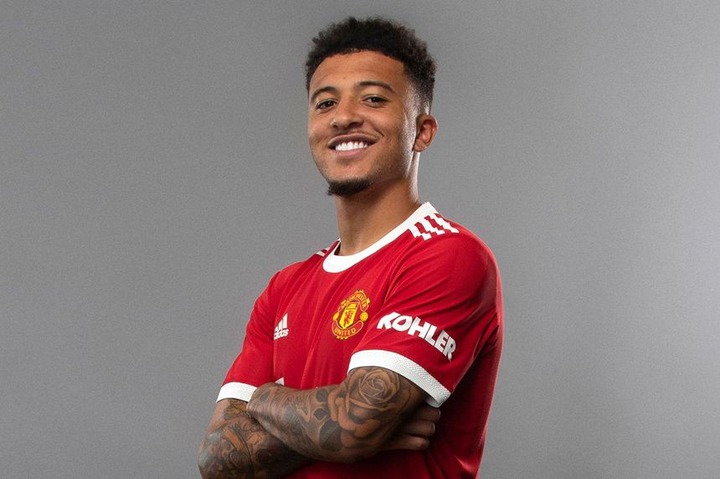 The Argentina striker Lionel Messi completed a surprise move from Barcelona to Paris saints Germain side however he hasn't display any impact so far. This have been contributed with a number of best players currently at the club. Therefore the Argentina striker may fail to get enough playing time as the club and therefore this will cause his game to go down. 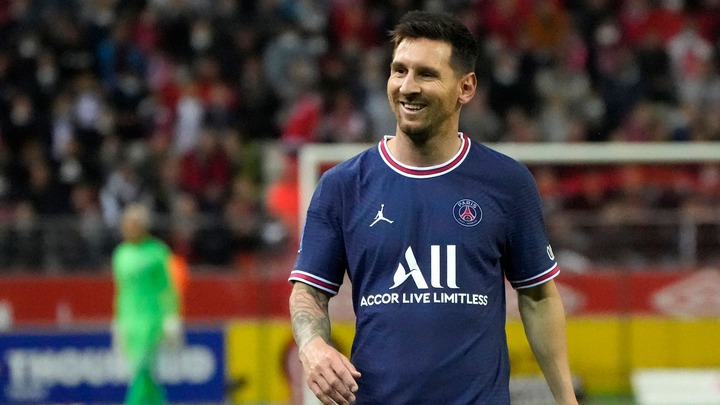 He's a Zambian international player who completed a move from RB Salzburg to Leicester City this season at a valuation of £23m however ,he hasn't get enough playing time at the club. He was named as the best player during 2020/21 season in Australia league side. 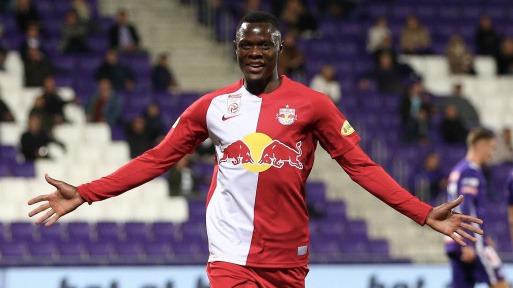 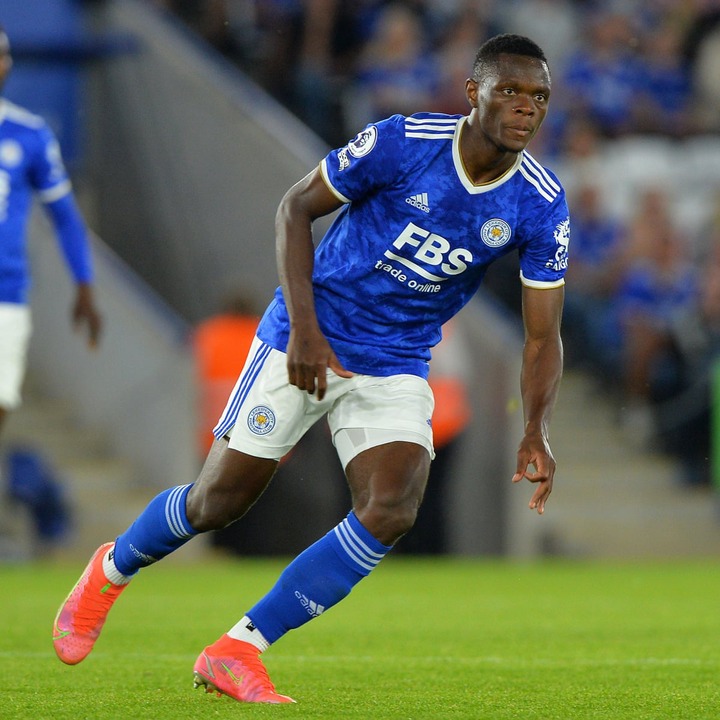 The Top Scorer in Europe between Mbape, Salah, Lewandowski and Benzema