10 English Premier League Records That Might Not Be Broken Forever

The English Premier league is the most favourable football league in the world. This is due to the high level of competitiveness which being witnessed among the league clubs. Not only the competitiveness but also it is a league with the most incredible players in the world. Some of these players have managed to set and also enabled their clubs to set up unbreakable records.

Apart from Allan Shearer's record of scoring 260 goals in his premier league career, Petr Cech's 202 clean sheets and Ryan Giggs's 162 assists, the following ten records have been identified as the most hardest one to be easily broken up:

It was set by Manchester City in 2011/12 season, after they managed to win the league title with only 8 goals difference margin against their noise neighbours Manchester United. Sergio Aguero scored on the last day against Qeenspark Rangers to enable City lift the trophy.

2. Fewest points in a season

This record was registered by the Derby County during the 2007/08. They were only able to record 11 points the whole season. They lost more than 98% of all their 38 league matches, they only managed to win one game the whole season.

3. Fewest points in a season to win the title

This record was set by Manchester United in the 1996/97 season when they only managed to lift the trophy with 75 points.

This was on 26th January 1993 at Selhurst Park Stadium. It was a game between Wimbledon FC and Everton FC in which Everton won 3-0.

It was scored by Shane Long of Southampton. It was scored after only 7.69 seconds in a game against Watford on 23rd April 2019.

This record is held by Sadio Mane and it took him only 2 minutes 56 seconds to get three goals. This was in a game between Southampton and Aston Villa on 16 May 2015.

9. Longest spell as a manager

10. Most seasons scored in

Content created and supplied by: @Samsoncha1 (via Opera News )

English Manchester City Manchester United Premier League Records Sergio Aguero
Opera News is a free to use platform and the views and opinions expressed herein are solely those of the author and do not represent, reflect or express the views of Opera News. Any/all written content and images displayed are provided by the blogger/author, appear herein as submitted by the blogger/author and are unedited by Opera News. Opera News does not consent to nor does it condone the posting of any content that violates the rights (including the copyrights) of any third party, nor content that may malign, inter alia, any religion, ethnic group, organization, gender, company, or individual. Opera News furthermore does not condone the use of our platform for the purposes encouraging/endorsing hate speech, violation of human rights and/or utterances of a defamatory nature. If the content contained herein violates any of your rights, including those of copyright, and/or violates any the above mentioned factors, you are requested to immediately notify us using via the following email address operanews-external(at)opera.com and/or report the article using the available reporting functionality built into our Platform

Mikel Arteta's Own mistakes that are making Arsenal vulnerable to defeat 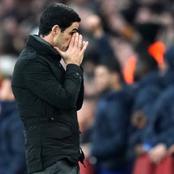 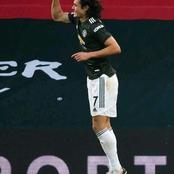 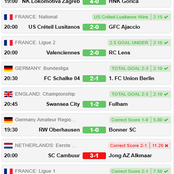 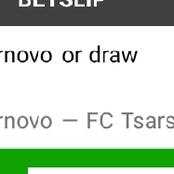 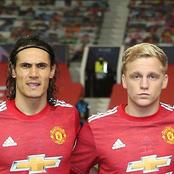 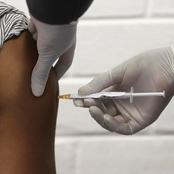 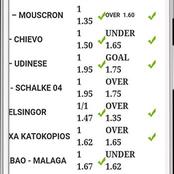 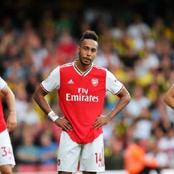 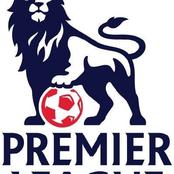 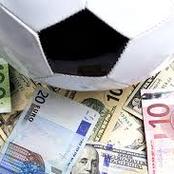