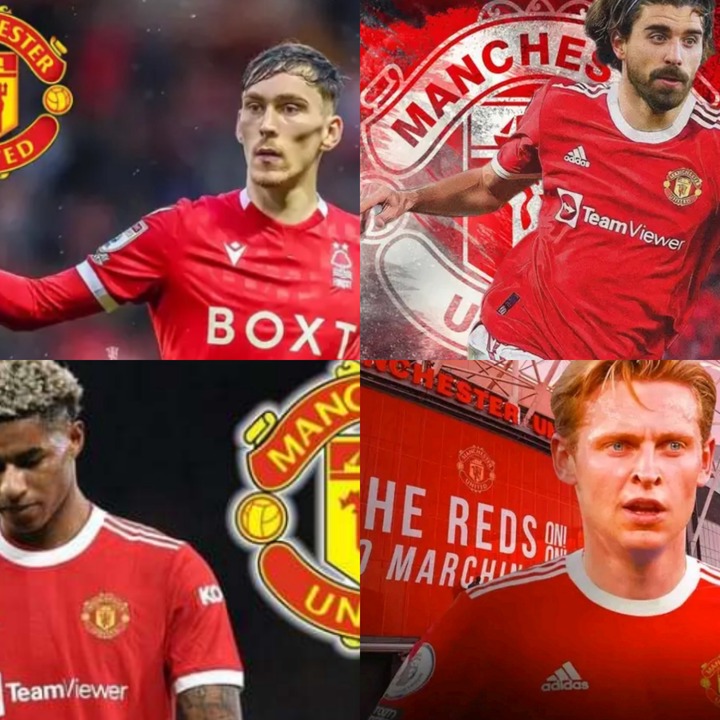 1: Manchester United star James Garner will in action today as Nottingham Forest looks forward to get promoted to the Premier League when they take on Huddersfield at Wembly in Championship play-off final. Man United Manager Erik Ten Hag wants James Garner to report for preseason training before making call if he can go out on loan again or be integrated to the first team. James Garner has impressed on loan at Nottingham Forest, where scored goals, provided assists, won man of the match awards & made it to the 2021/22 Championship team of the season. 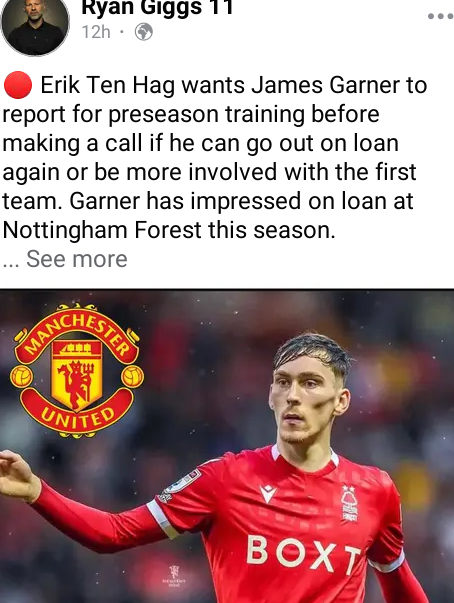 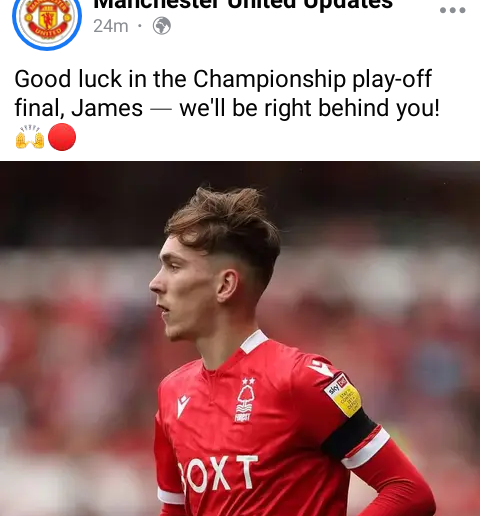 2: Man United are reportedly prepared to make Frenkie De Jong their highest paid star at Old Trafford in order to lure him from Barcelona. Ten Hag is desperate to sign the 25 years Netherlands star and even called him to assure that Man United will miss the UCL for just one season. Man United are offering a whooping £395K per week to Frenkie De Jong to sign Red Devils 5 years contract after reportedly agreeing transfer fee with Barcelona according Daily star reports. 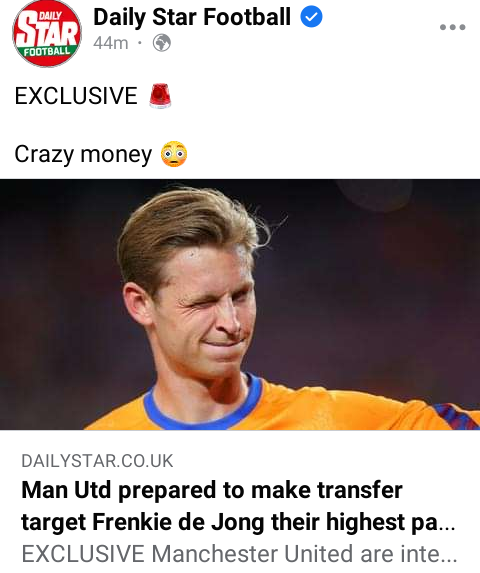 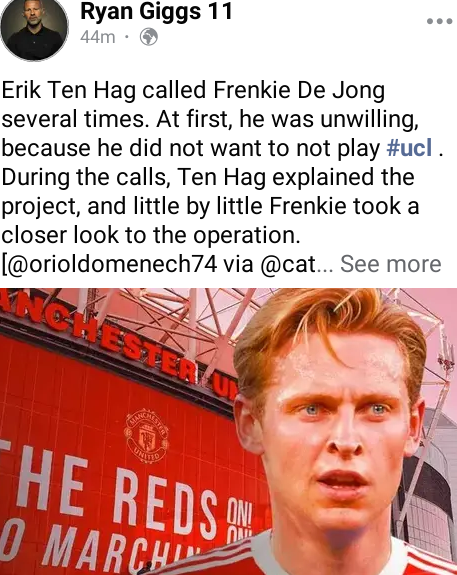 3: Man United Boss Erik Ten Hag is considering changing Marcus Rashford position from being typically deployed as a winger to a central- striker. Man United will trial Rashford as striker during the pre-season as they decide on his future but the English is keen to impress the new Boss inorder to stay at Old Trafford. 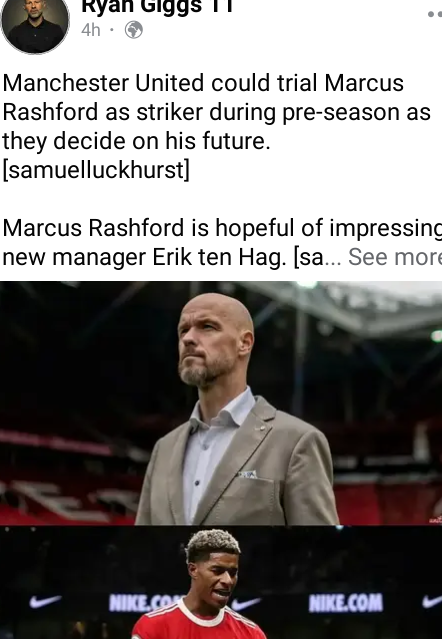 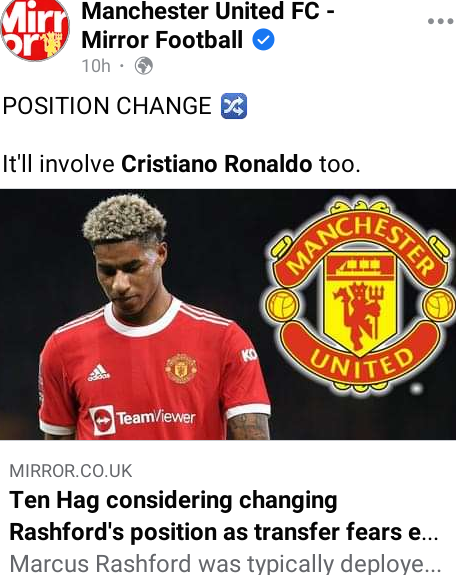 4: Bruno Fernandes has finished the 2021/22 UEFA Champions League season with the most assists (7) while Real Madrid won the title after beating Liverpool 1-0 at Paris. 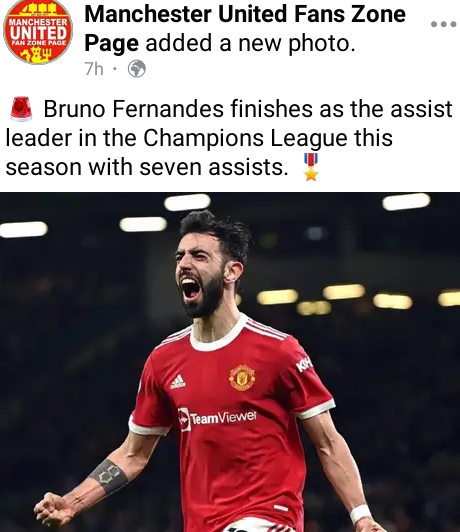 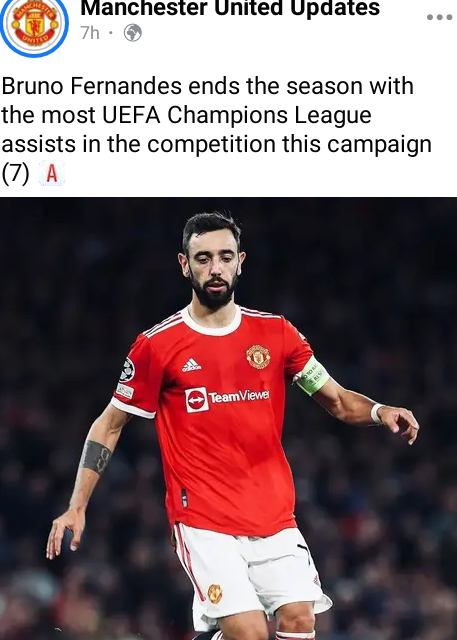 5: Man United are prepared to submitt their £50 Million opening bid to Wolves for the transfer of Portuguese midfielder Reuben Neves who is also wanted by Barcelona. 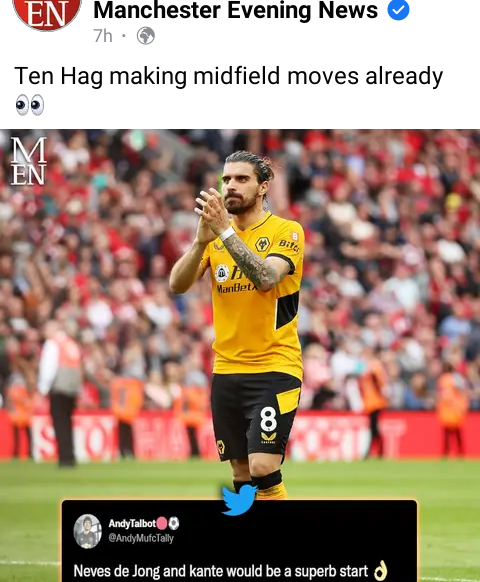 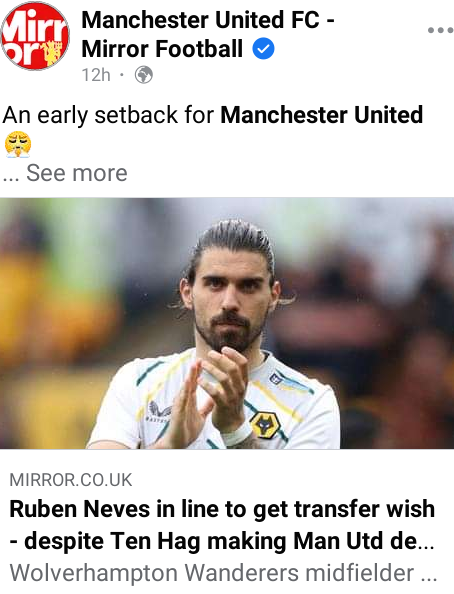 6: Max Vertappen the F1 World Champion as revealed that he supports Manchester United & he likes the club very much. 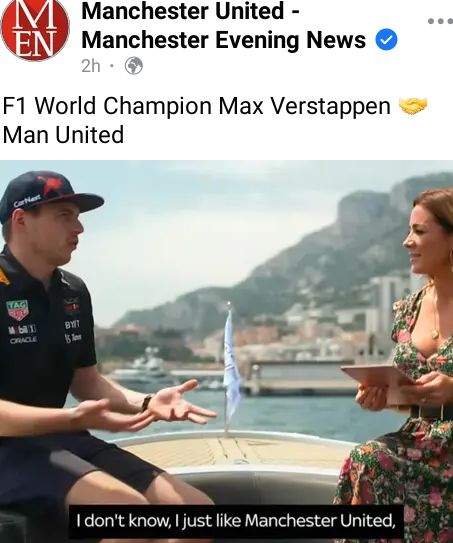 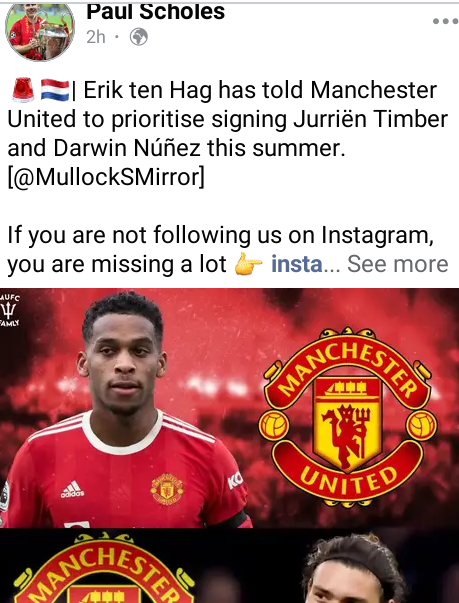 7: Man United Boss Erik Ten Hag has reportedly rold the recruitment board to prioritixlze the signing of defender Jurrien Timber & striker Darwin, who could both cost around £115 Million combined. 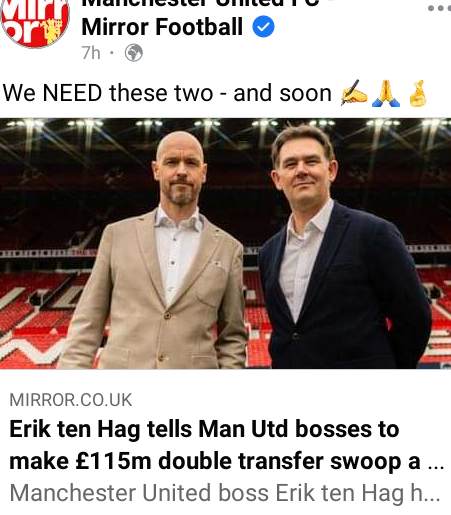 What Ruto has talked about Youths as he launches his Manifesto.