By Kenyan_Football_Surgeon (self media writer) | 23 days ago

You'll agree with me that the name Wyvone Isuza carried too much weight whenever it was mentioned during his time at AFC Leopards compared to the absence season he featured for Don Rico's men, Kimanzi managed Wazito FC. 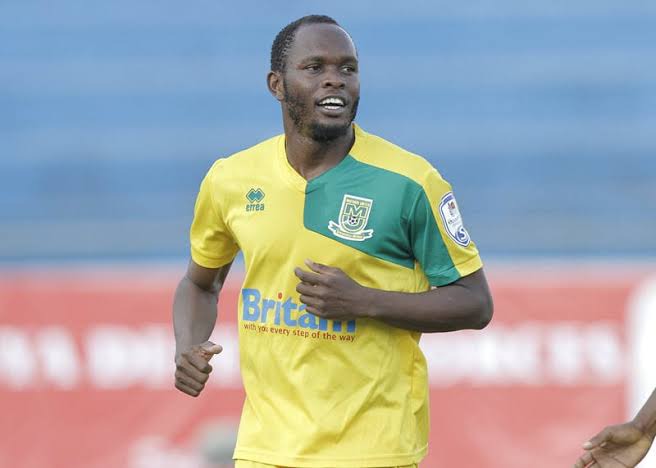 Isuza was a gem to watch, a pillar at the leopards midfied a couple of seasons ago and his inclusions in the national team meant that AFC Leopards had at treasure within their confines and it was for them to do everything possible for the fan's fovourite to remain in the den. 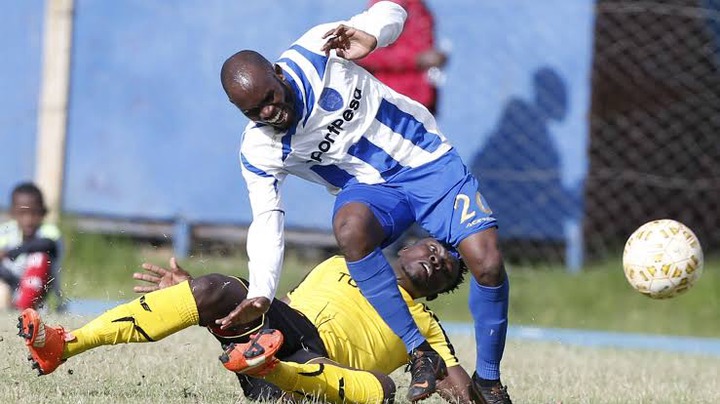 As always passion and love for the club can't be the only thing offered to the table as Wazito edged Leopards by filling the former Mathare United's bank. 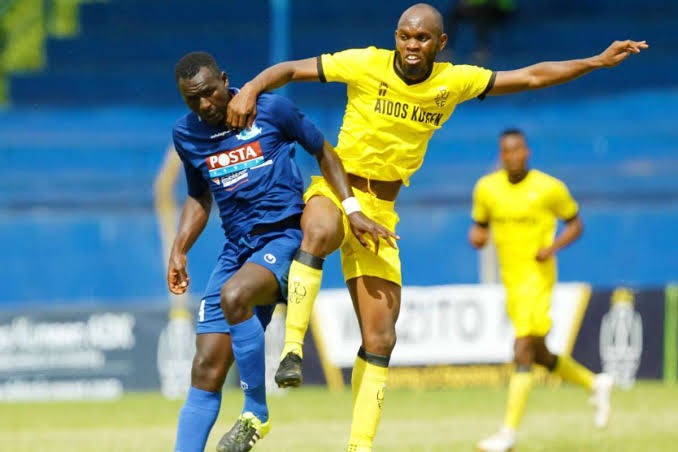 Things didn't go as expected though the comfy seats at Wazito's Benz turned out to be where the midfieder would spend more of his time as opposed to where we are used to seeing him doing his magic thus the national team closed its doors on him.

This season Isuza has assumed the 'journey man' title, the tireless midfielder was convincingly acquired by his former Rwandese tactician Andre Casa Mbungo who was signed at Bandari last season. 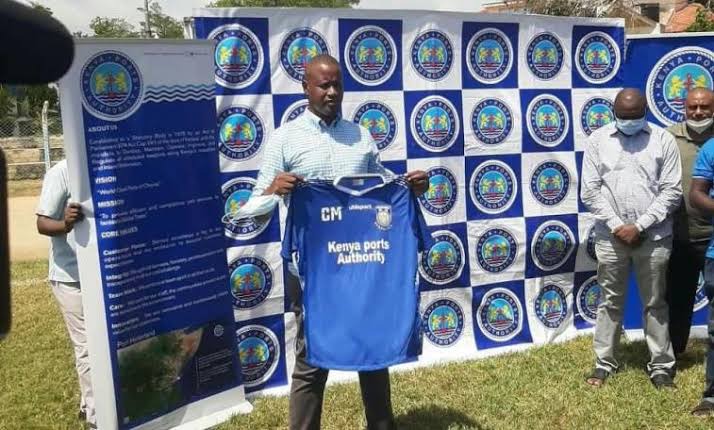 We have to note that 'Al Bandar' is also a home to former Kenyan international Short-term AFC leopards coach Anthony kimani. 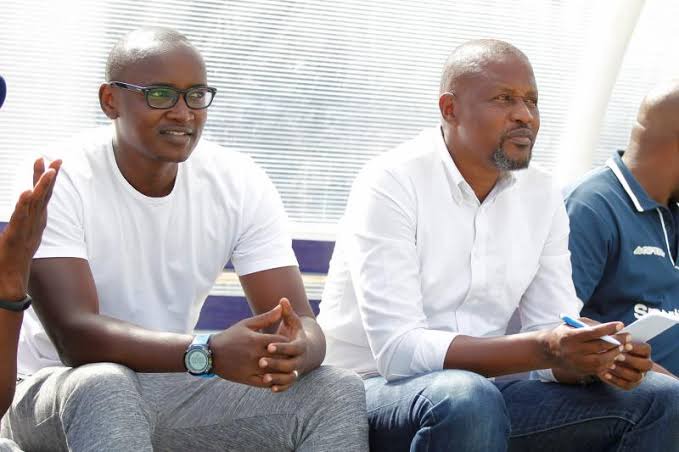 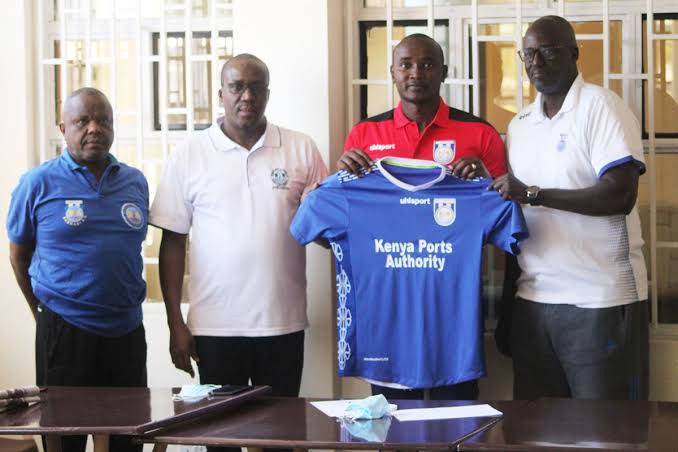 By the look of things Isuza choose to pen down his signature at Bandari wasn't that of a tussle as his former managers seem to be the underground forces that championed the move. 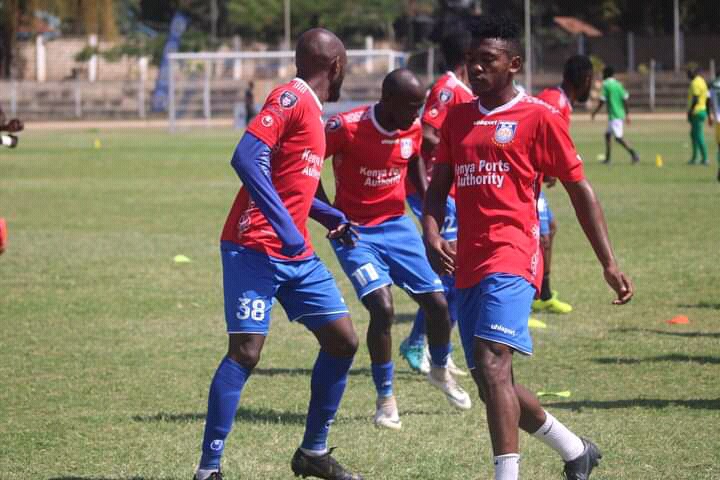 This afternoon Wyvone Isuza was the man to watch as Bandari played a host of relegation survivors Mathare United. The new signing netted in the 9th minute and the 34th as Bandari run riots over Mathare's spineless defenseline kasumba ensuring Bandari's win with an early 54th 3'rd goal. 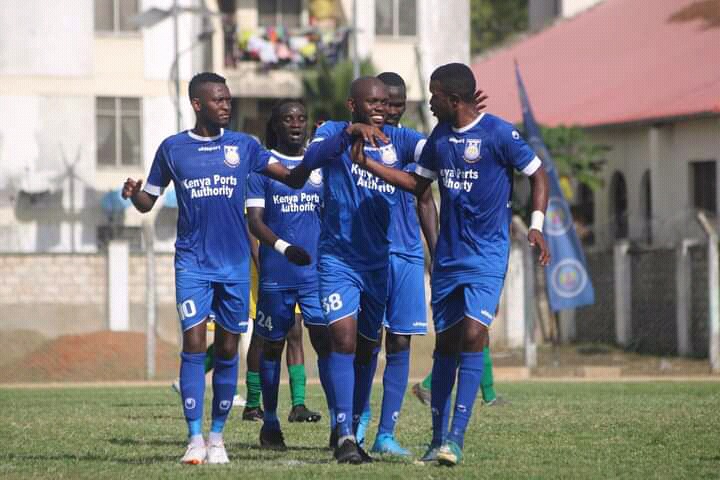 It's was quite a short break and ahead awaits a long challenging season, with the impressive start at the coast side will we witness the rebirth of Wyvone Isuza ? 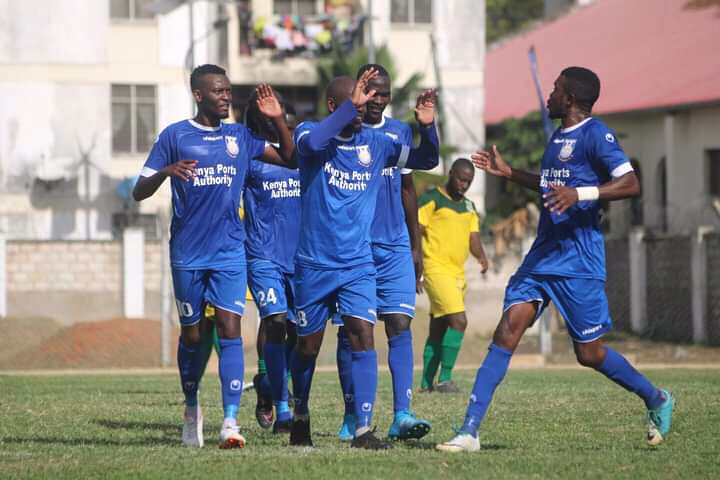