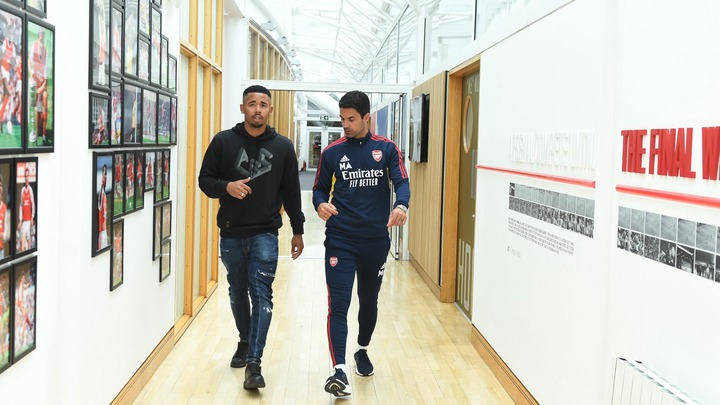 Ambitious Arsenal got it's pre season preparations underway with a 5-1 friendly win over Ipswich Town behind closed doors at London Colney. 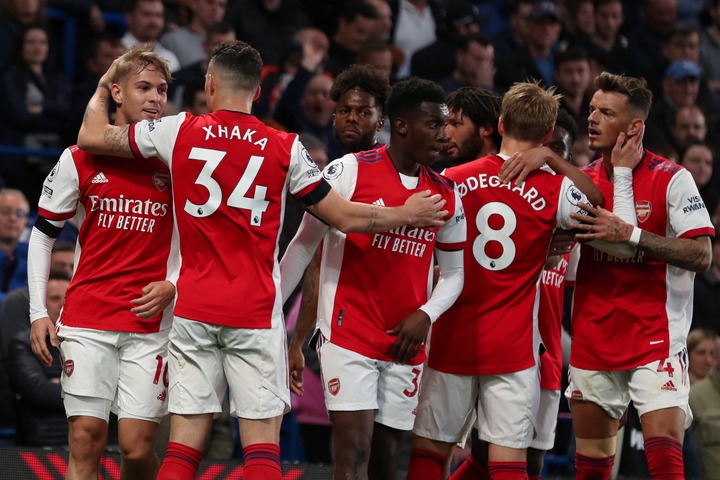 On July 8, Mikel Arteta's side will then travel to Germany to take on Nürnberg at the Adidas Headquarters in Herzogenaurach. The North London Outfit will then fly to the United States where they will face fellow Premier League side Everton in Baltimore before travelling to Orlando, to participate in the Florida Cup series where they will take on both Major League Soccer side Orlando City and London rivals Chelsea on July 20 and 23 respectively. 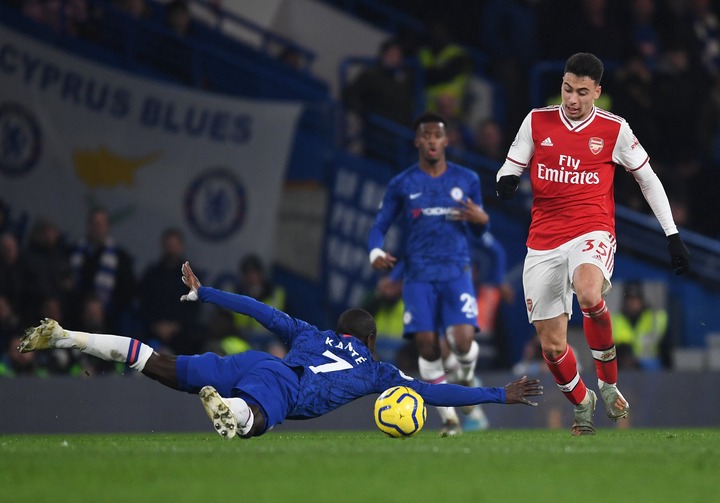 On July 30, La Liga side Sevilla will be next up in arsenal's Emirates Cup a week before they take on Crystal Palace at Selhurst Park in the premier league opener on August 6. A number of new first team players will be involved in the Gunners pre season fixtures, Brazilian winger Marquinhos, American goalkeeper Matt Turner, Portuguese playmaker Fabio Vieira and lately Gabriel Jesus. 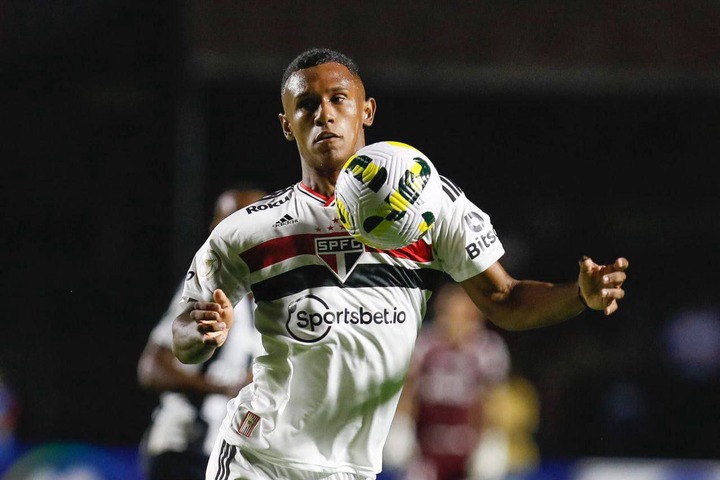