By viovinah (self media writer) | 7 months ago

He was born on the 29th March 1991 in Paris, France now aged 31 years. He's a France citizen who plays for a football club Chelsea as per now. He was born to Mali parents in Paris and grew up alongside three of his siblings. He's been rumoured of being married to Jude Littler though it has remained private. She's also famous for being the ex-wife to the former Liverpool ace Djibril Cissè. She also has three kids from her previous marriage to Cissè. 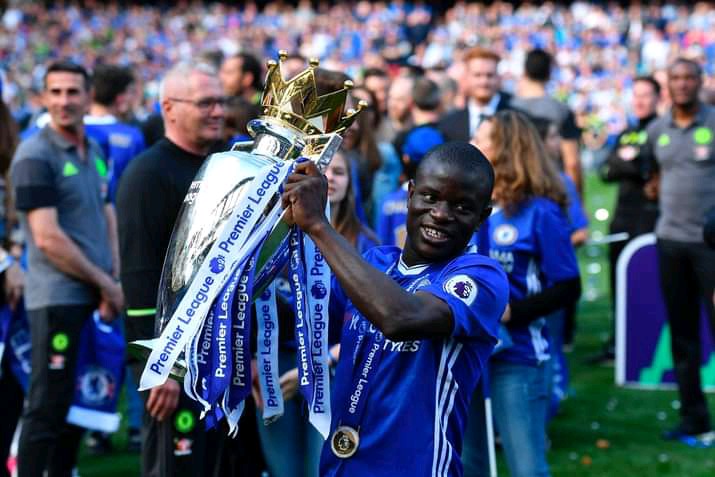 The rumoured wife to kantè is currently 46 years with a British nationality. Ngolo worked as a trash picker as a young boy in a small flat found in Rueil Malmaison, a suburban area to Paris. At the age of seven, after the France 98 world cup, kantè saw a different France. 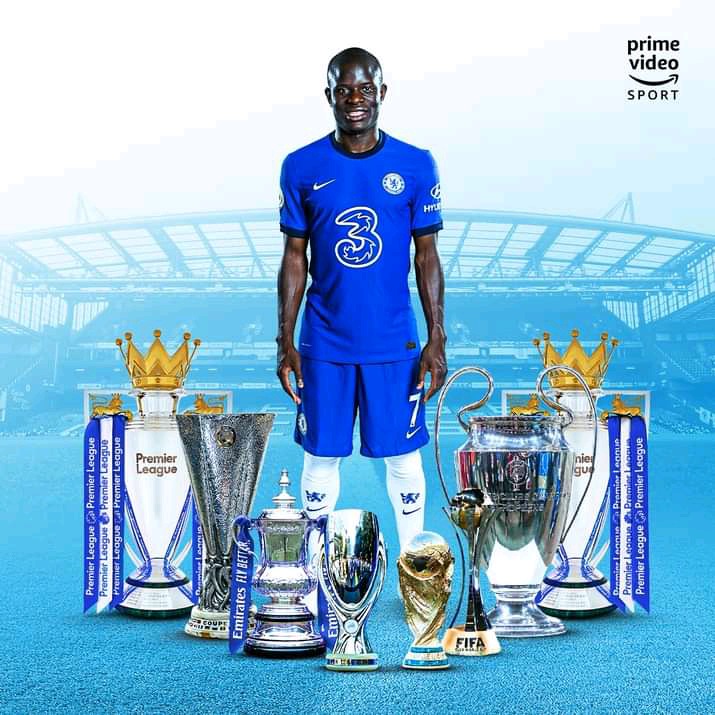 A France of opportunities whose football glory came mostly from migrants. He dreamt of becoming a footballer after watching his heroes win the 1998 world cup. Unfortunate events came along as he lost his father at the age of 11 and so his mother had to raise the family alone. He fought though he was overlooked by big clubs because of his growth issues. 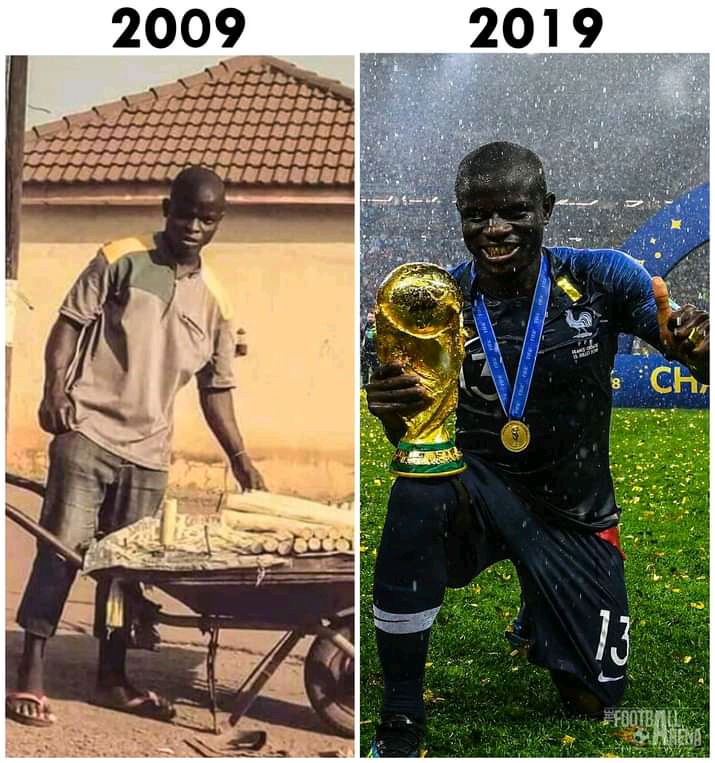 In 2016, he made his senior international debt for France. In 2018 ,his hardwork and persistence earned him the world cup trophy. Today and days to come, the seven years old kantè has realized his dream of being a professional footballer and changed the course of his family life and his. 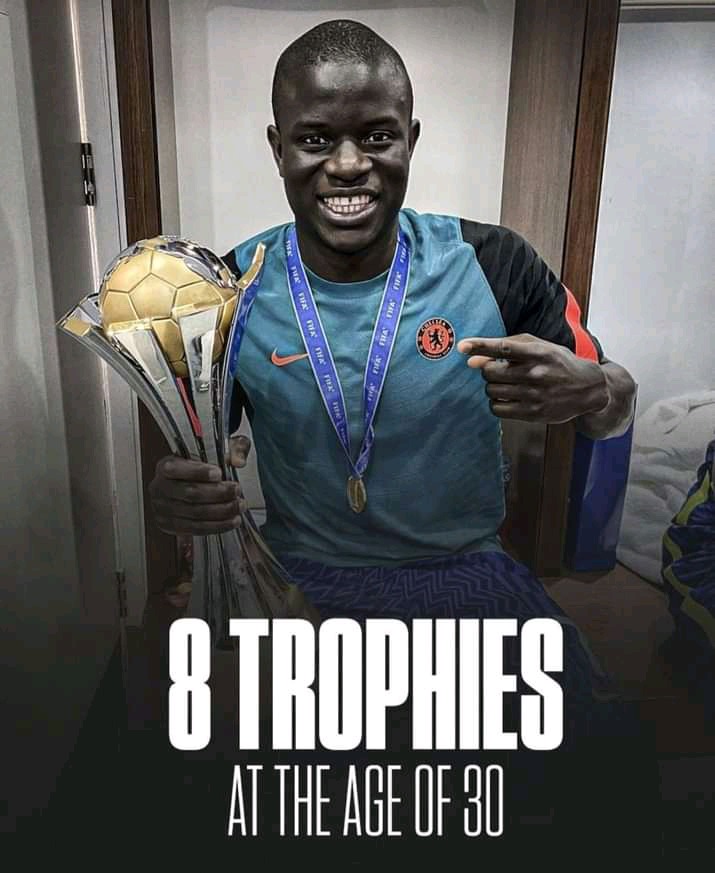 Content created and supplied by: viovinah (via Opera News )

Grief As Class Candidate is Reportedly Killed By Father In Mwingi, Neighbors Allege What Happened