From Ligi Ndogo at 13 to Conquering Europe and Asian Leagues

Ayub Masika Timbe was born in 1992 at Pumwani in Nairobi and from a young age he loved football. Even before reaching 13 years, Timbe was already training with a local soccer academy, Ligi ndogo. It is while at Ligi ndogo that talent scouts from Europe spotted him and were impressed with the way he was playing. At 13 years old the talent scouts facilitated his scholarship to Anderlecht's football academy in Belgium. 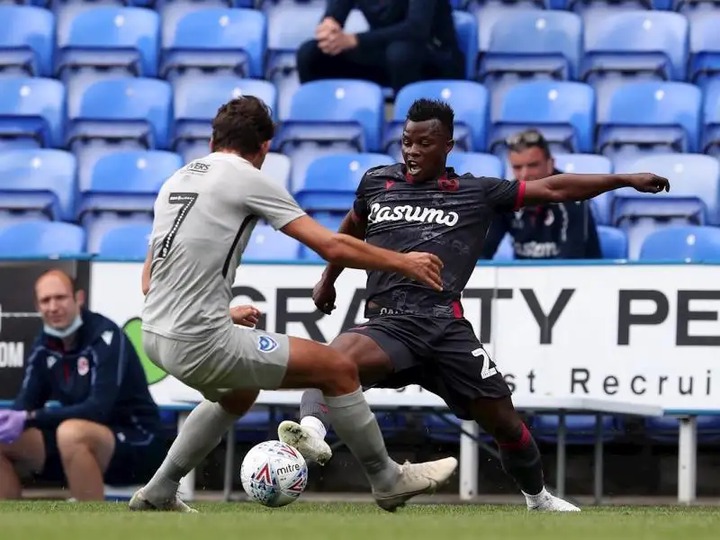 In Anderlecht he continued to prosper and after two years he was already attracting interest from other clubs. Genk watched him and when they saw a chance to sign him, they signed him. His move to Genk was a success as he helped them win the Belgian cup in 2012 and he also helped them qualify for the UEFA Europa League Competition.

He did not play for Genk for long as while with Genk he was sent on loan to Lierse. With time he sort for more playing time elsewhere and it is with this motive that Beijing Renhe was his next destination (he signed for them in 2017). His determination helped Renhe to earn a promotion to the top league in China 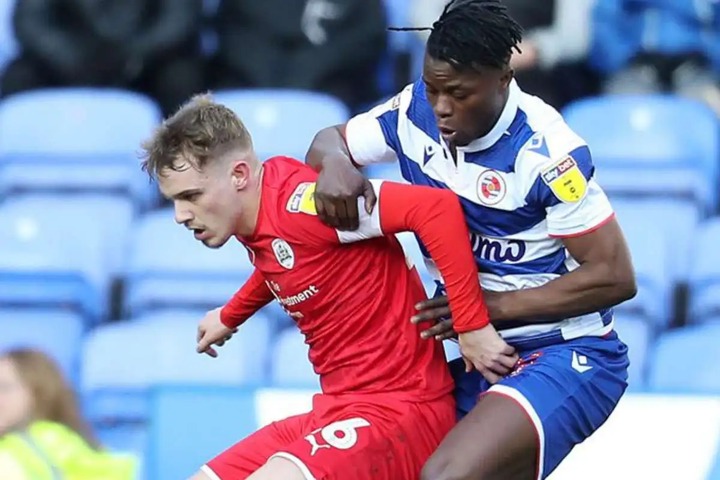 He was quit successful in China that he brought about interest from Reading (an English Championship club). Reading signed him on loan at the beginning of 2020 but his time there was not as successful as many hoped it would be due to lack of enough game time and the financial impacts brought about by COVID-19. Although he did not prosper while playing for Reading, Vissel Kobe ended up signing him and they are enjoying the returns of their investment in him. 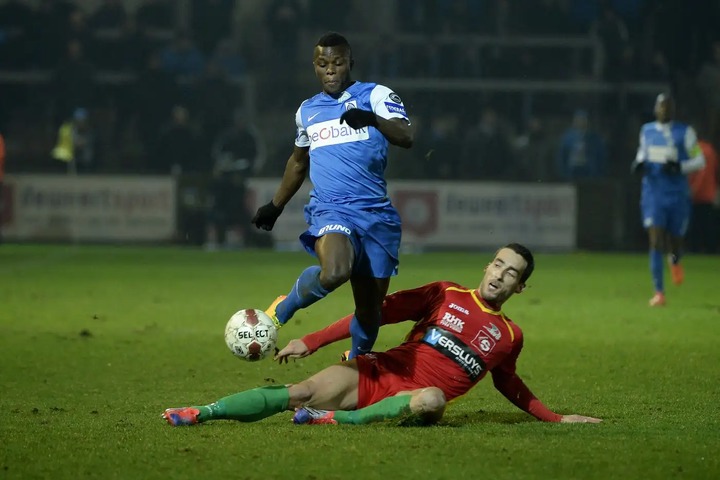 Timbe has also been quite impressive with the Harambee Stars that many consider him the best winger we have ever produced. With his move around Europe and Asia we can only learn that with determination everything is possible. 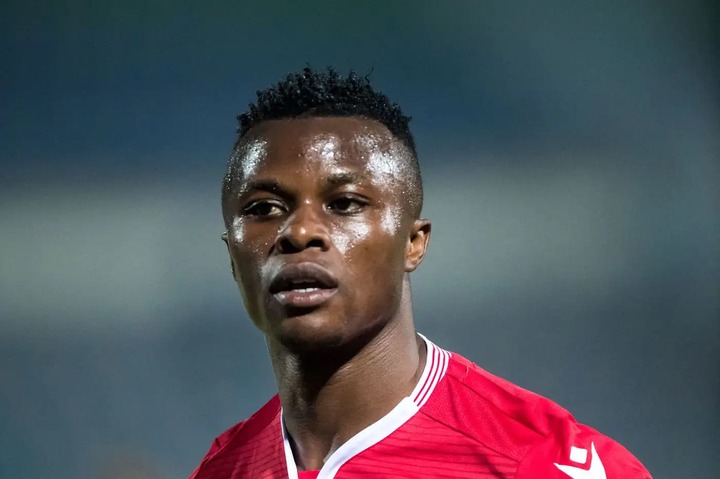