BREAKING: Manchester United Win Appeal Against Ban Of Star Player Who'll Be Available In Next Match 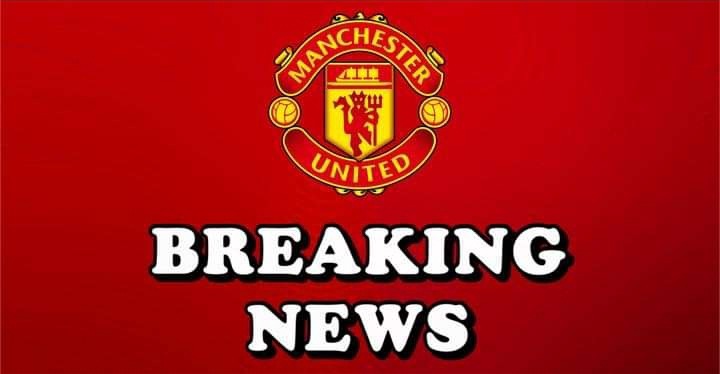 Club football is set to be back after days long international break for the Nations League competition and World Cup qualification matches for the 2022 competition.

All eyes will be focused to Manchester United who are set to have a busy schedule in October and November with very difficult matches both in the English Premier league and the Champions league.

Aaron Wan Bissaka was handed a two matches ban after he was shown a red card in the first match against Young Boys. The player missed the game against Villareal, but Manchester United had to appeal for the second match ban.

According to reliable BBC Sports journalist Simon Stone, Manchester United have had a successful appeal for the second game ban for Aaron Wan Bissaka who will be available for the Atalanta match. 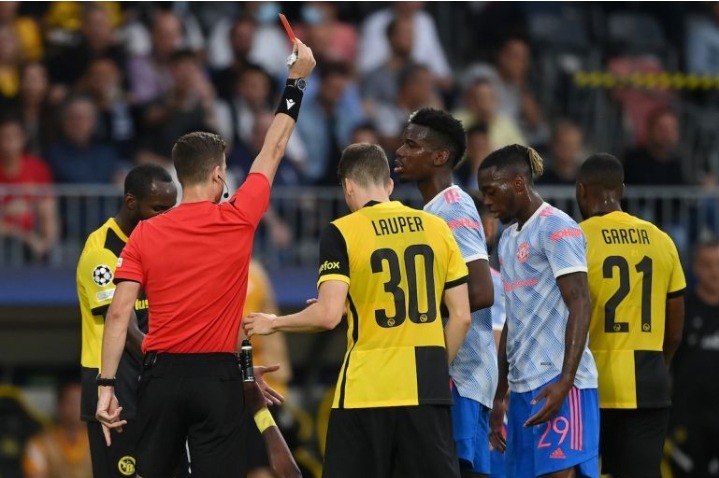 "Manchester United have won their appeal over Aaron Wan Bissaka two game ban following his red card in Bern. It's been reduced to one game which means he'll be eligible to play in the Champions league next week." Simon Stone reported.

This will be a major boost to Ole Gunnar Solskjaer who is set to have his full squad that will face Atalanta in the tight match.

What is your verdict?