"If Only Liverpool Would Have Agreed To Buy Werner," Chelsea Fans React To Player's Horrible Miss

By BobMurimiNdwiga (self meida writer) | 18 days 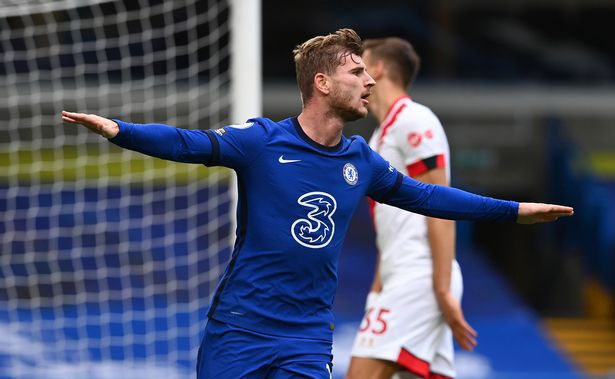 Chelsea FC Star Timo Werner, has recently shocked both football fans as well as a rival Macedonian defender, with what is likely to become the miss of the season. 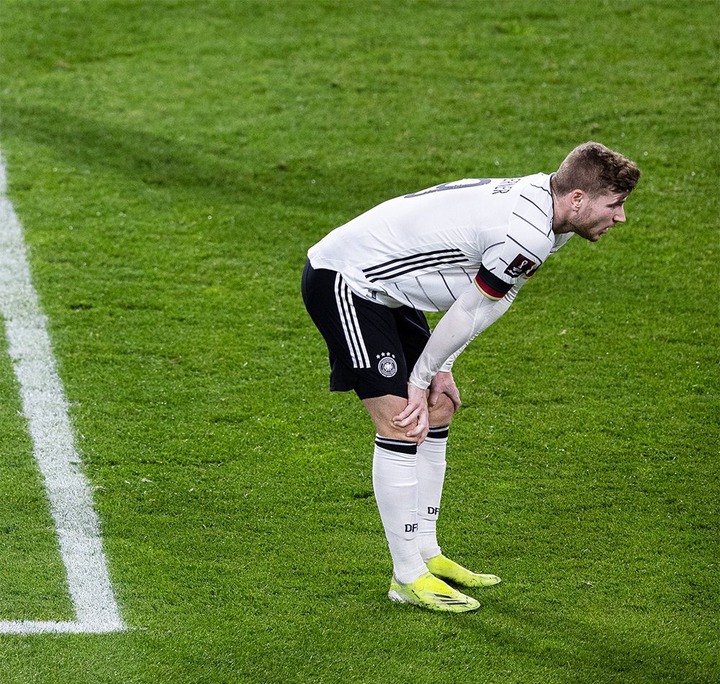 Germany, were playing against a weak Macedonian team, which had little chance of winning against the former World Champions. However, football's unpredictable nature, as well as Timo Werner's miss, ensured that Germany lost the game 2-1. 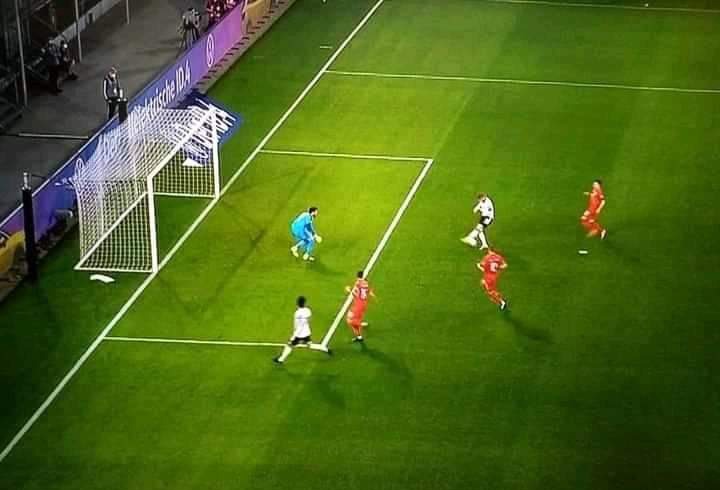 The game was freshly poised at 1-1, when Gundogan, who had already scored once, managed to sneak behind the Macedonia defence and cross towards an unmarked Timo Werner. 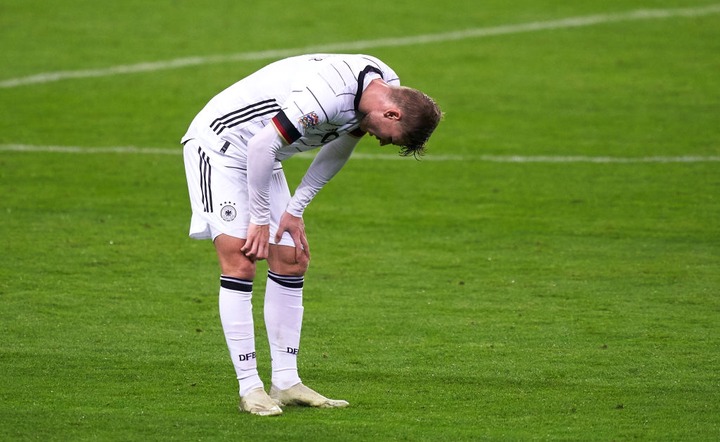 All he had to do, was to tap the ball into an empty net. However, Werner hit the ball with his weaker left foot, as the ball went out for a goal kick. 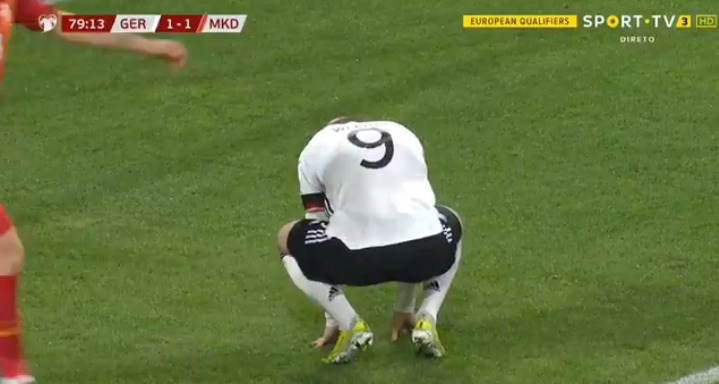 A Macedonian defender who was nearby, could not help as he held his head after the horrible miss. Gundogan, who orchestrated the move could also not believe what he was seeing before him. 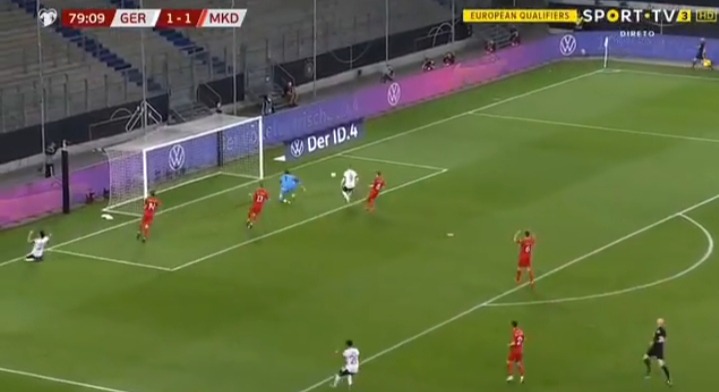 Football fans, could also not believe anyone could miss from such a position. However, Werner's struggles in the Premiere League have been well documented. Here are some reactions from football fans. 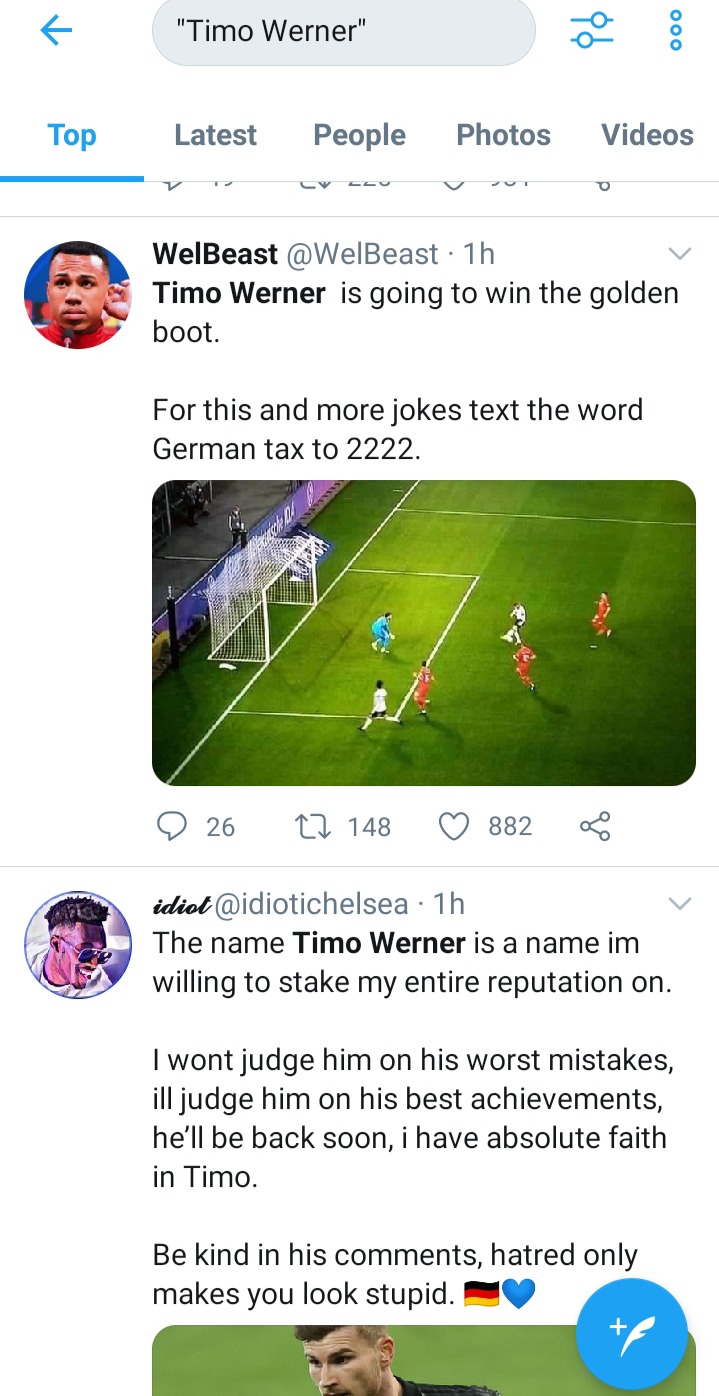 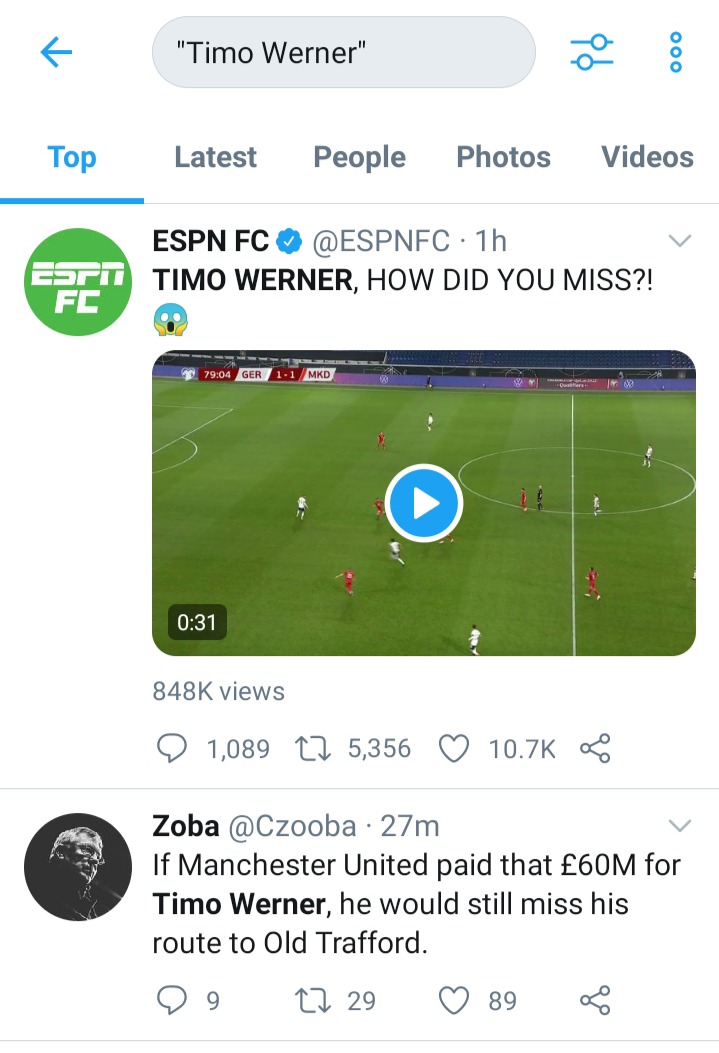 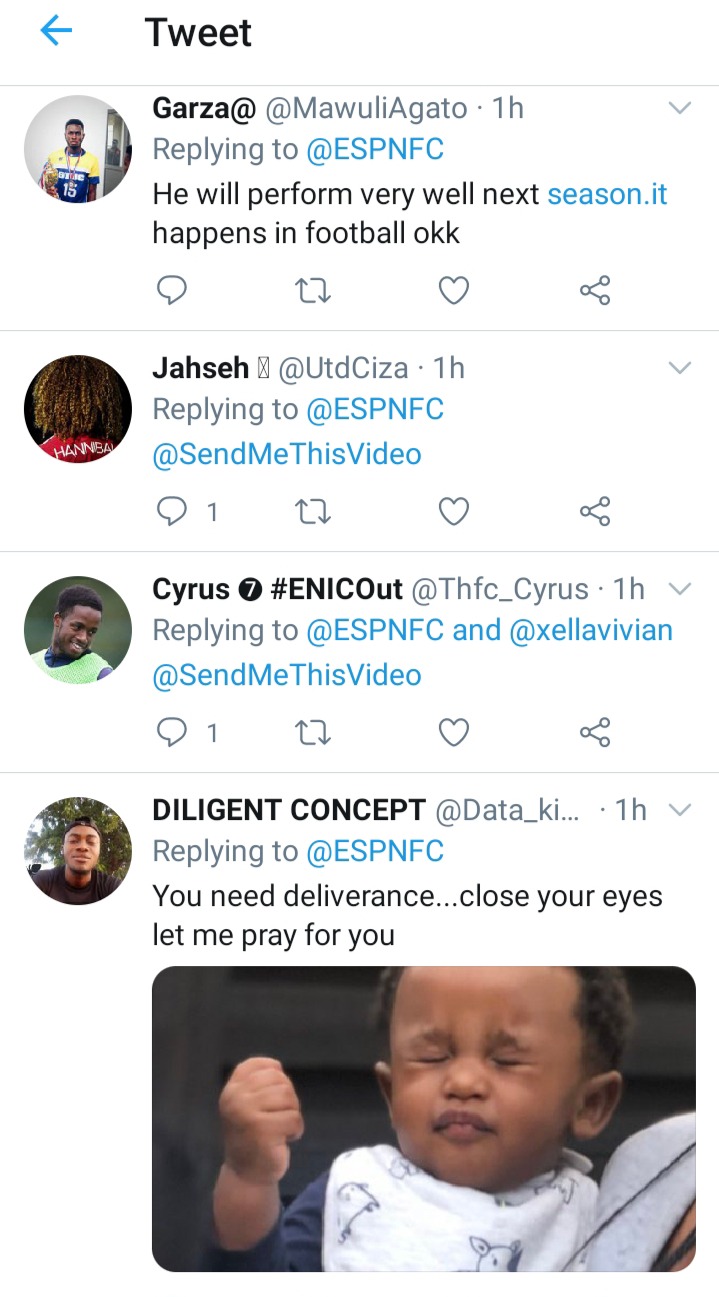 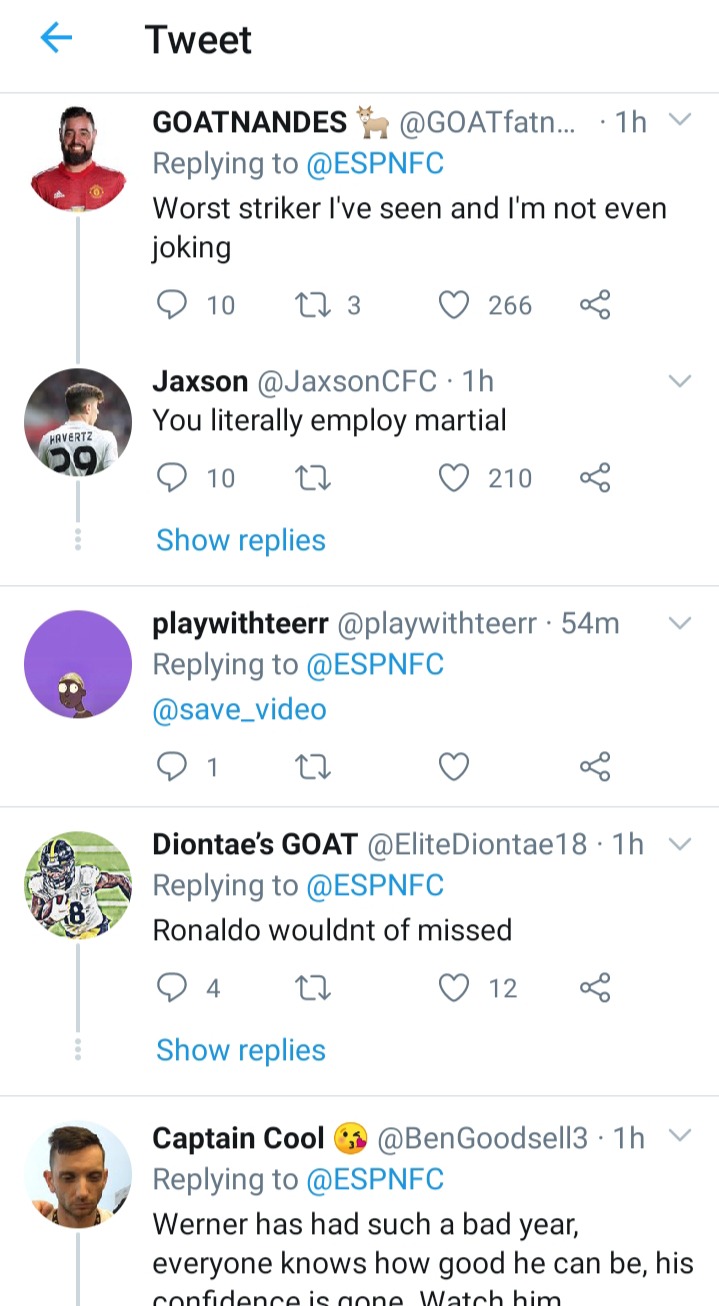 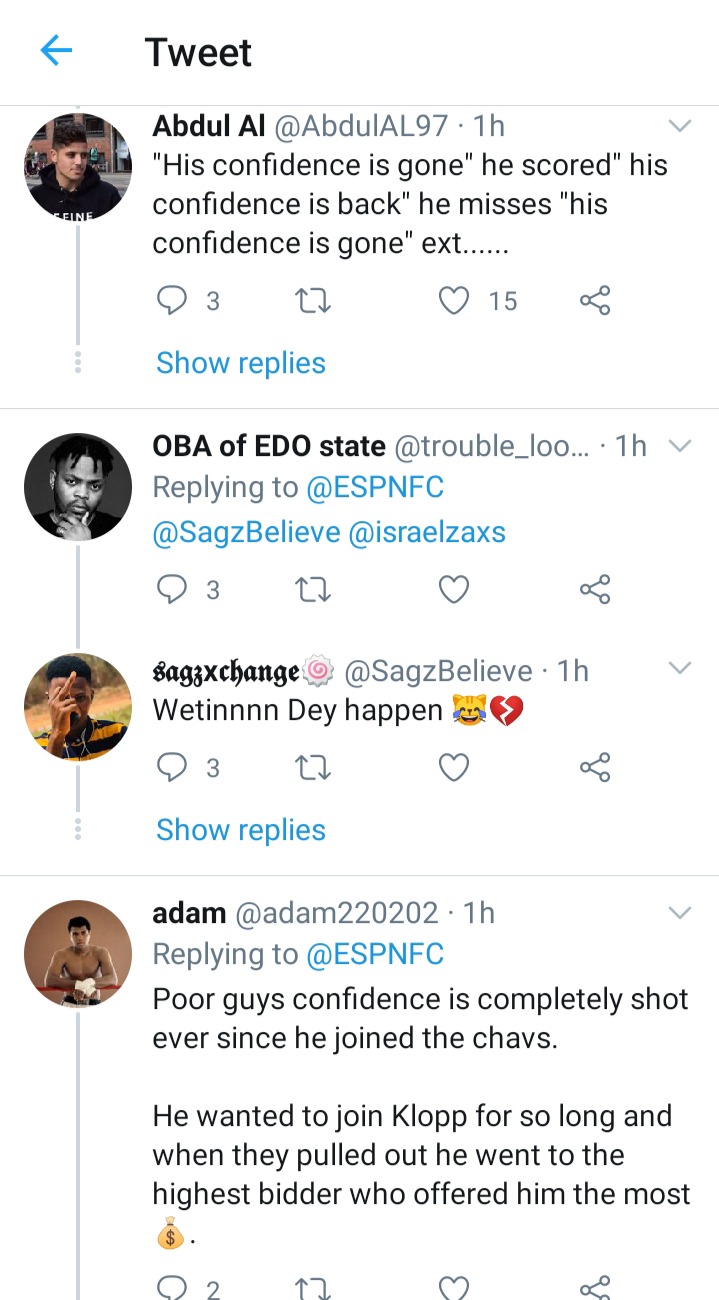 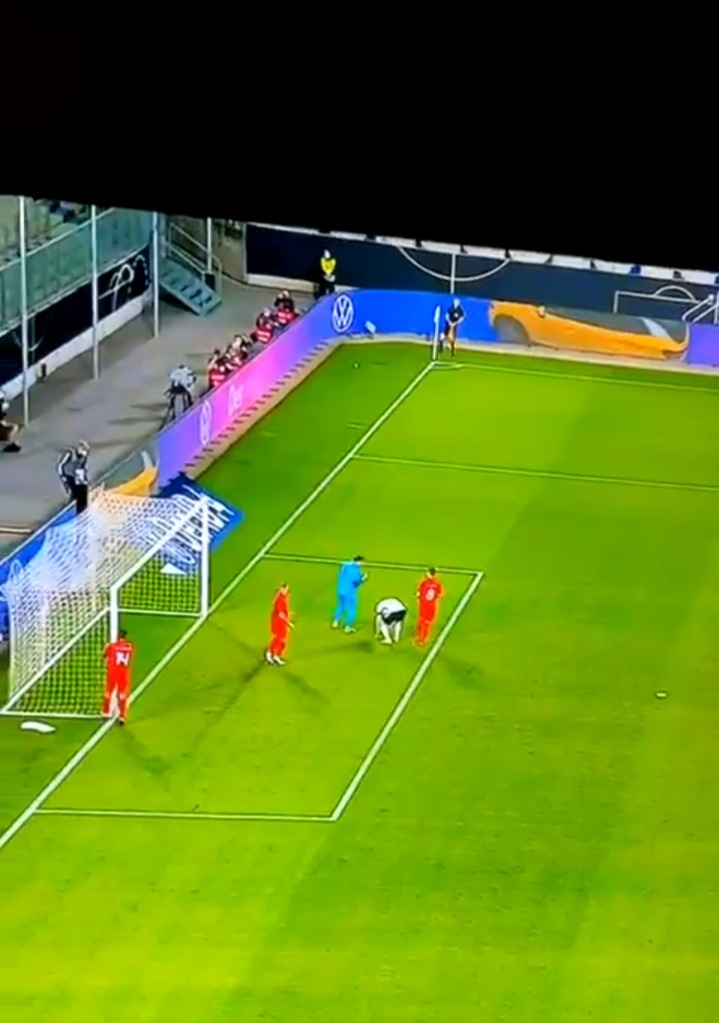