With less than three weeks to the opening of the summer transfer window, many clubs have moved to strike deals ain an attempt to perfect their squads. Top clubs such as Manchester United and Chelsea have declared massive changes in pursuit to rebuild their squad. Here is the latest update on transfer deals with two of them having been completed today for the EPL teams.

Aston Villa have completed the signing of Boubacar Kamara from Marseille on a free transfer. Kamara's contract expires next month and had earlier on been linked with a move to Manchester United. Villa have confirmed that the 22-year old has signed a five year deal with them which sees him through 2027. Speaking after sealing the move, the star said "When I met Steven,I knew that Aston villa was my home." Kamara played a big role in securing a Champions league spot for Marseille. 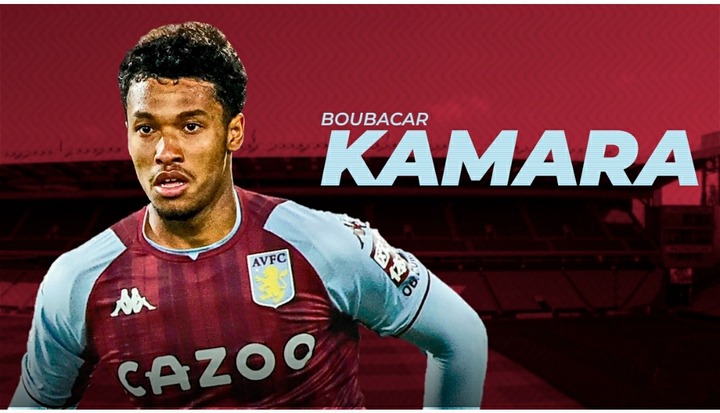 Liverpool has confirmed the signing of Fabio Carvalho from Fulham on a free transfer. The reds are however, expected to pay £4m tribunal fee as per the contract requirements for Fabio. Report released by Skysports indicates that he has agreed a five year deal and will join Anfield as from July 1. Carvalho has been Liverpool's major target since the January transfer window, where they failed to sign him after we time ran out. The Star has made 38 appearances for Fulham where he netted 11 times. 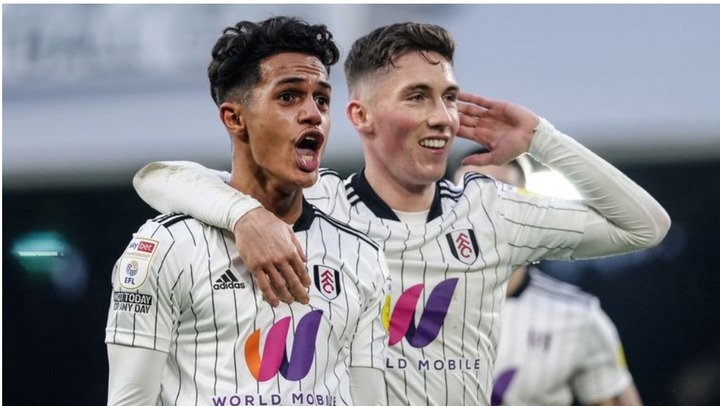 Juventus have agreed a three year deal with Paul Pogba worth £30m. The world cup winner's contract expires next month and has been linked with a move to PSG, Bayern Munich and Juventus with the latter having strong links. Earlier on, Rafaela Pimenta, Pogba's representative, met with Juventus to negotiate his move with a possible pay cut. Pogba confirmed that he had agreed personal terms with Manchester City but turned down the deal due to a possible backlash from United's fans. He therefore will be re-joining Juventus where he left six years ago. 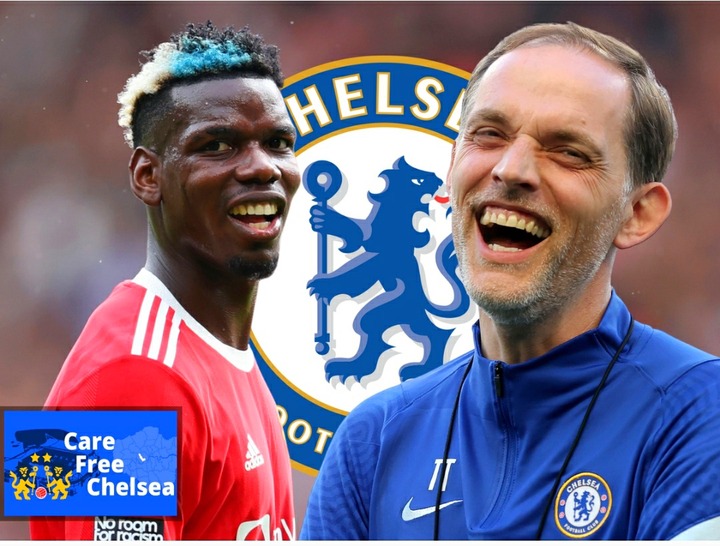 Chelsea's manager, Thomas Tuchel has urged the management to be "fast" with their transfers once the takeover is done. The team currently cannot transact due to the effects of sanctions on their former owner, Roman Abramovich. This has seen it loose Rudiger to Real Madrid since they were barred from business deals. Chelsea has however, joined the race in signing Matthijs De Ligt from Juventus in an attempt to replace Antonio Rudiger. Jules Kounde and Ivan Perisic have been linked with a move to Stamford Bridge to boost their defence. 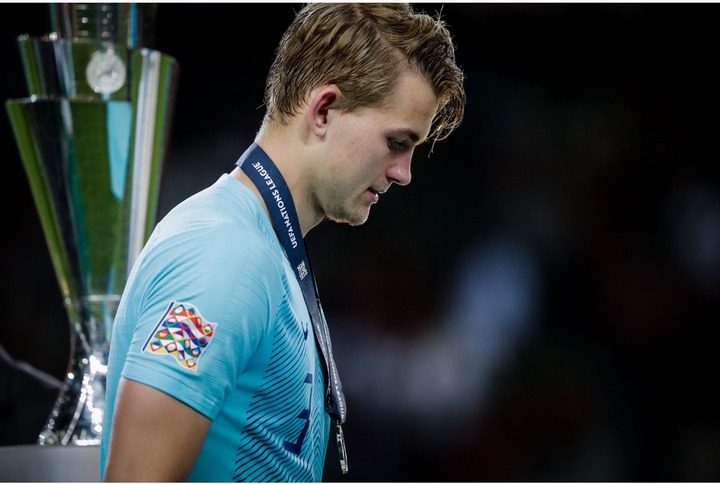 How Manchester United Should Lineup If They Are To Win At Manchester City.