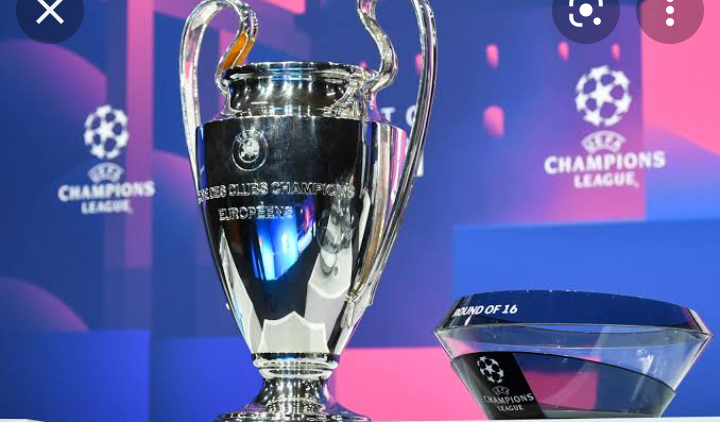 We have been witnessing a very interesting and entertaining games from the weekend and now here we go the uefa champions league Matches which some were played yesterday. Two English premier league clubs were involved greatly with liverpool visiting Spain to face thier rivals atletico madrid. Manchester city the finalist of last season has to play against club bruggue and some good news to epl teams is that they won thier matches greatly. 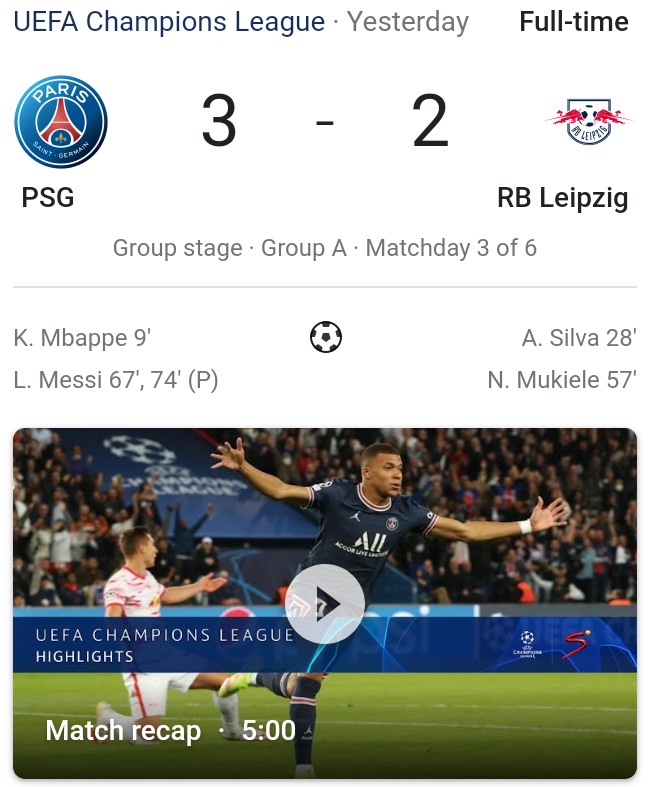 Manchester city smashed club bruggue by five goals to one as liverpool stopped atletico madrid by three goals to two. Liverpool are leading thier group with nine points whereas manchester city are second behind Paris saint germain with six points. However bases on the football that was played by liverpool football club and the current Performances they are recording it is quite clear that they are likely to win the uefa champions league.

Liverpool despite being at away home they got the lead as early as eighth minute through Mohamed salah who seems to be Unstoppable currently. Salah has been brilliant and his combination with Sadio mane is becoming a tragedy to the opponents. This makes a good indication to the writer that liverpool can manage to snatch away the trophy from chelsea football club. 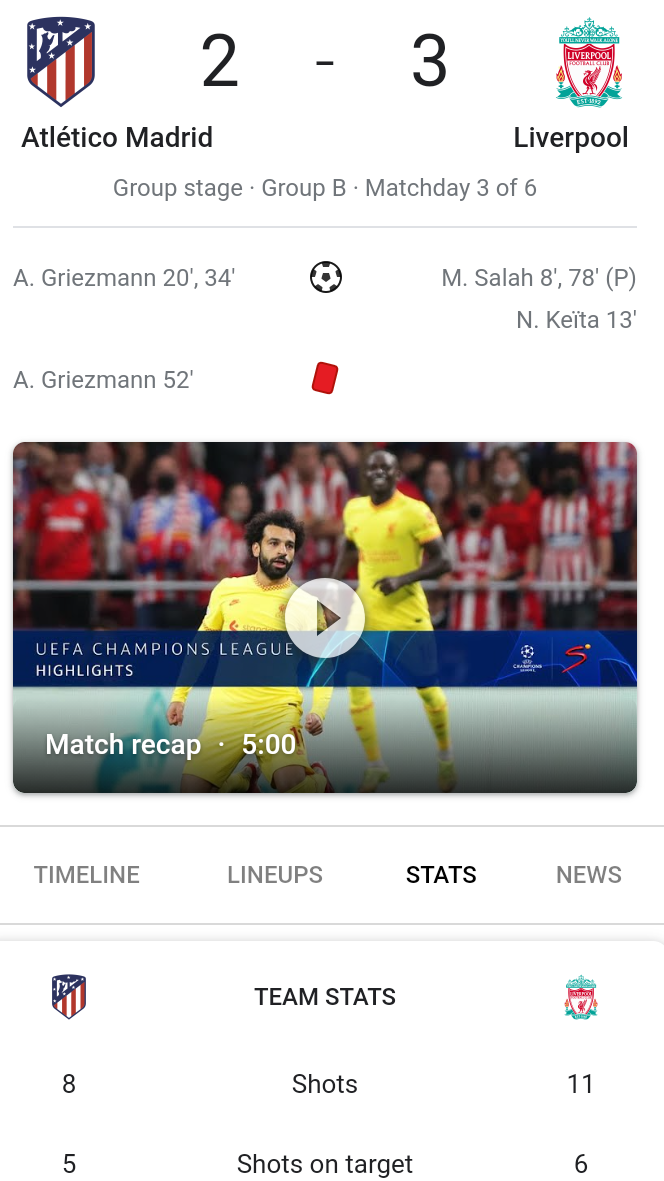