By SPERROTTIE~DIGITAL (self media writer) | 7 months ago The January transfer window is two months away and many clubs will be returning to the market in search of new talents to add more reinforcement to their squads. Some players will also be looking to switch clubs in search of first-team football after falling down the pecking order in their squads.

Manchester United winger Jesse Lingard is one of the players who will be looking to exit Old Trafford permanently in the upcoming winter transfer window. The Englishman has grown frustrated after falling down the pecking order in the Ole Gunnar squad. 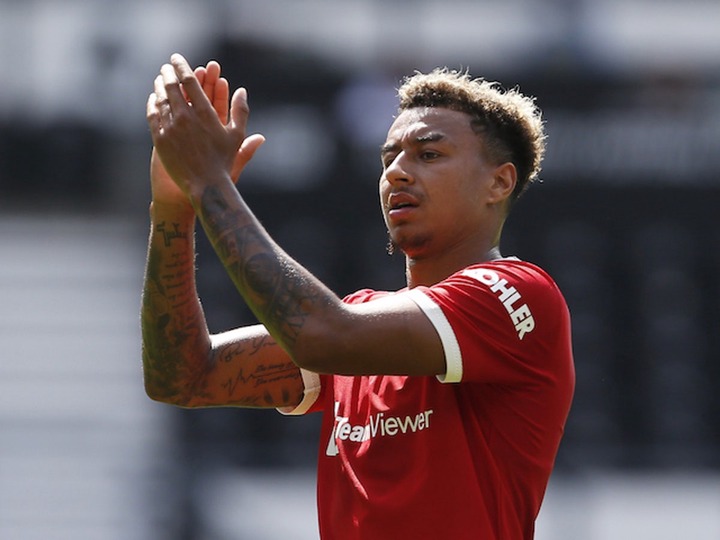 According to the latest report, Jessee Lingard has grown frustrated after being sidelined by the Manchester United boss despite assurances that he will be starting frequently this season. The informed midfielder recently turned down a contract extension offer wanting assurance that he will be a regular starter on the matchaday squad.

The Englishman is one of the many names that has been linked with a switch to St James Park after the club was taken over by a rich Saudi Arabia billionaire. 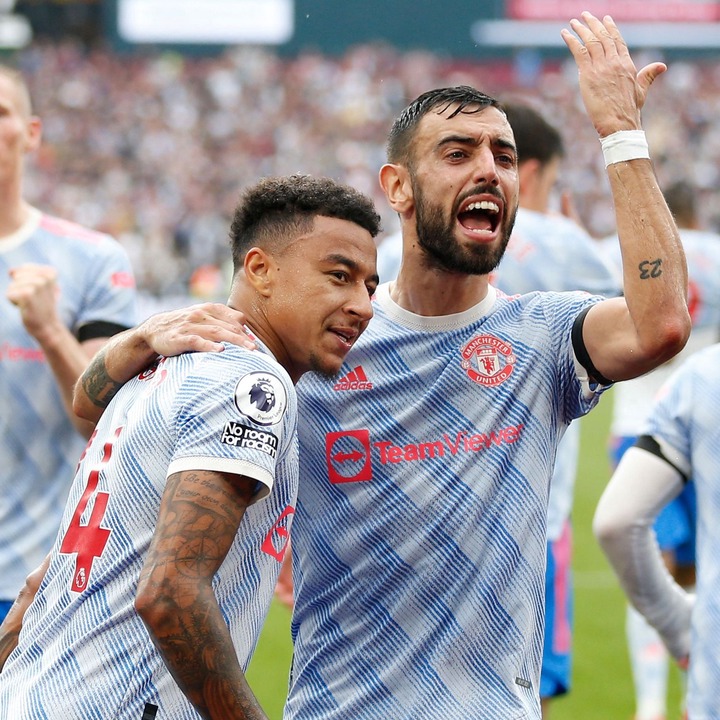 Jessee Lingard went on loan to Westham United last season where he lighted up his career, scoring ten goals in less than a year. He rejected a chance to return to London stadium wanting to fight for his place in Ole Gunnar Solkjaer's squad but his plan went astray after falling down the pecking order. 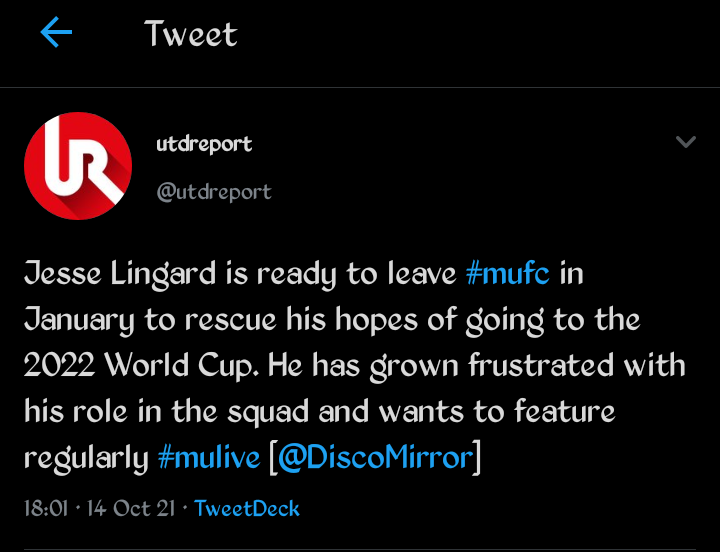 Medically what is the best age to get pregnant as a lady.

Why Flour Prices is set to INCREASE

Customers Scramble at Carrefour Supermarket to buy Cooking Oil at Half the normal price.