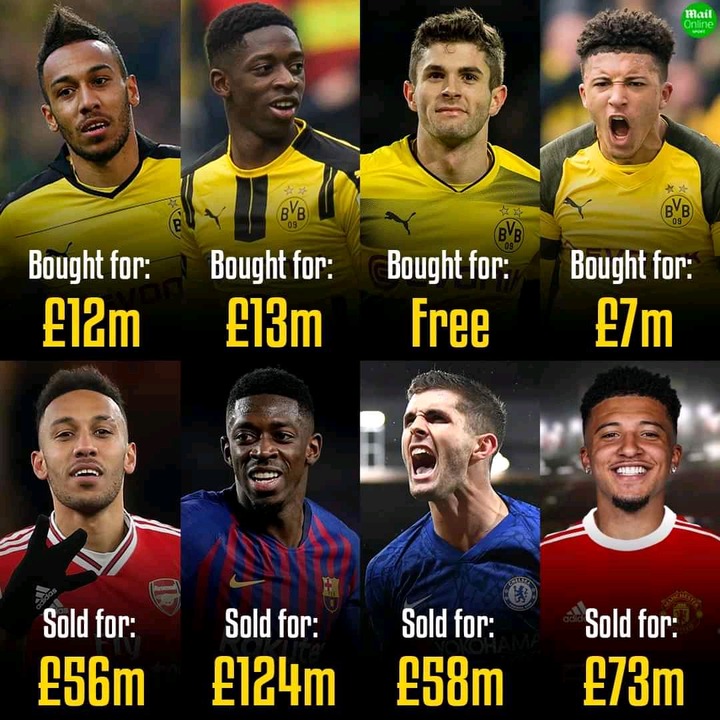 The Gabonese joined Arsenal from Borussia Dortmund in 2018 after making 144 appearances and scoring a total of 98 goals for the club. Previously he played for Saint-Etienne before making a move to Dortmund. He joined Dortmund at a cheaper price but was later released to Arsenal at a whopping £56 million due to his incredible talent. 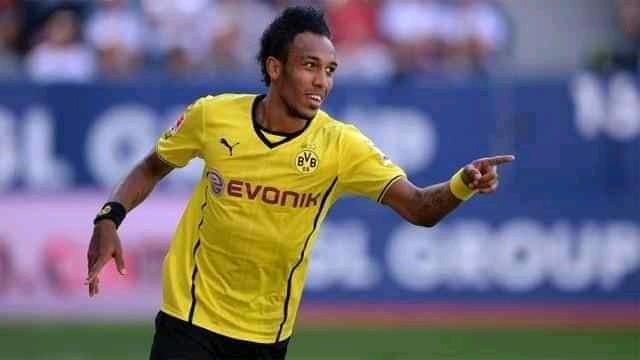 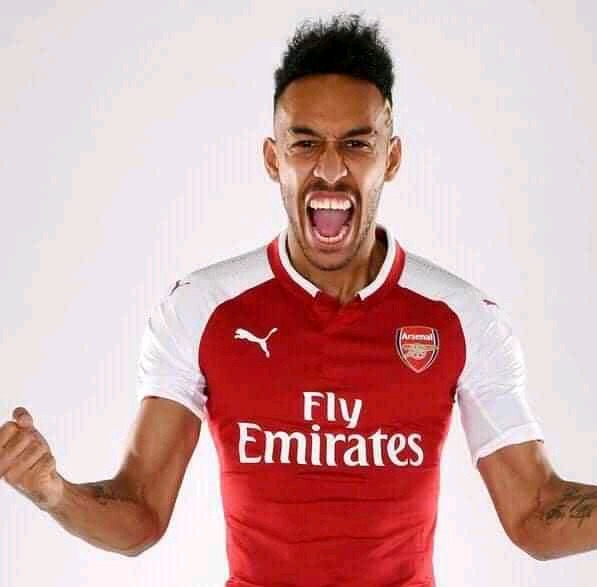 Currently playing as a winger for Barcelona, Dembele joined the Spanish side from Borussia Dortmund for £ 124 million. However, previously before joining Dortmund, Dembele used to play for Rennes. Dortmund quickly noticed his talent and bought him in 2016 at a very low cost before making him a world class player and later releasing him in 2017,in return making huge profit. 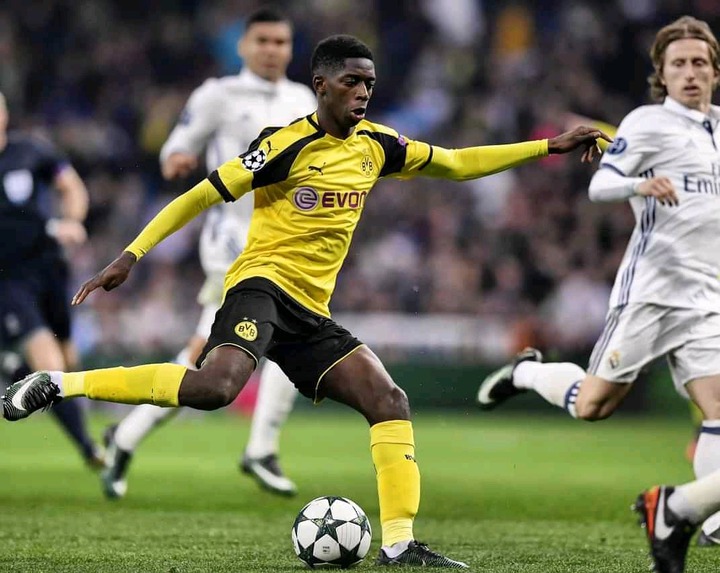 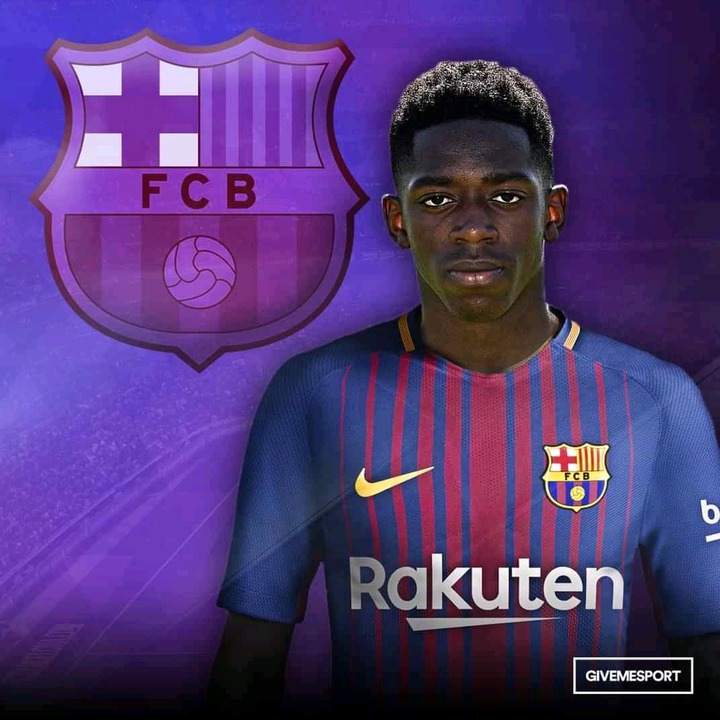 Chelsea was forced to part ways with £58 million in order to get Pulisic from Dortmund. Meanwhile Dortmund bought the American player at a very cheap price having played for PA Classics before making a grand move to Germany. 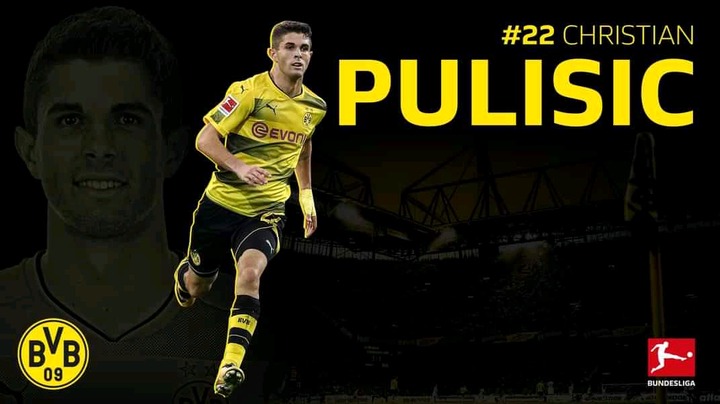 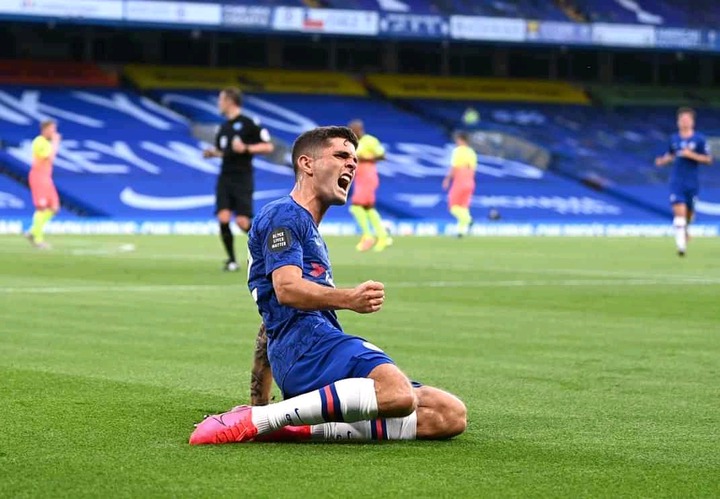 Sancho joined Dortmund from Manchester City in 2017, the player was underrated at the time of his release to Borussia Dortmund something that made his get released at a lower fee. However, after Sancho adapted to the club's style of play, the English player became world class. Dortmund recently released Sancho at a whopping £73 million to Manchester United. 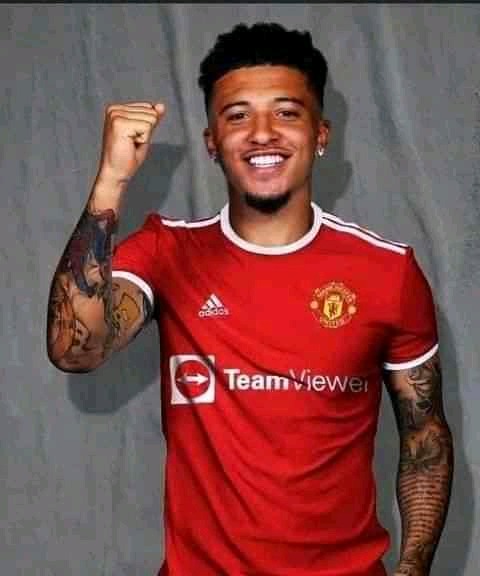